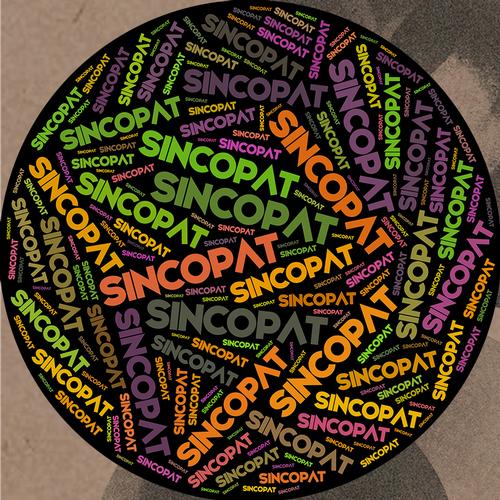 Sincopat presents a new collaboration between 2 amazing producers. The EP mixes the consolidated production skills of Darlyn Vlys with the fresh talent of the Italian Greeko. What U Said is an exhibition of vocals, rolling percussion, groove and solid bass. Head honcho AFFKT takes the track to a different path, getting a new bass structure and a devastating breakdown for the masses. The second collaboration is Delayed, a darker cut with surprising layers of melodies. By his side, the French man adopted on his own in Valencia, elaborates another anthem: Red Emotion, a classy and smart track that shows the elegance of Darlyn Vlys. The Argentinean and now based in Barcelona producer Fosky, remixes Red emotion in, with housie touch of simplicity.