Daniel Steinberg returns to his Arms & Legs imprint with ‘Twilight’ 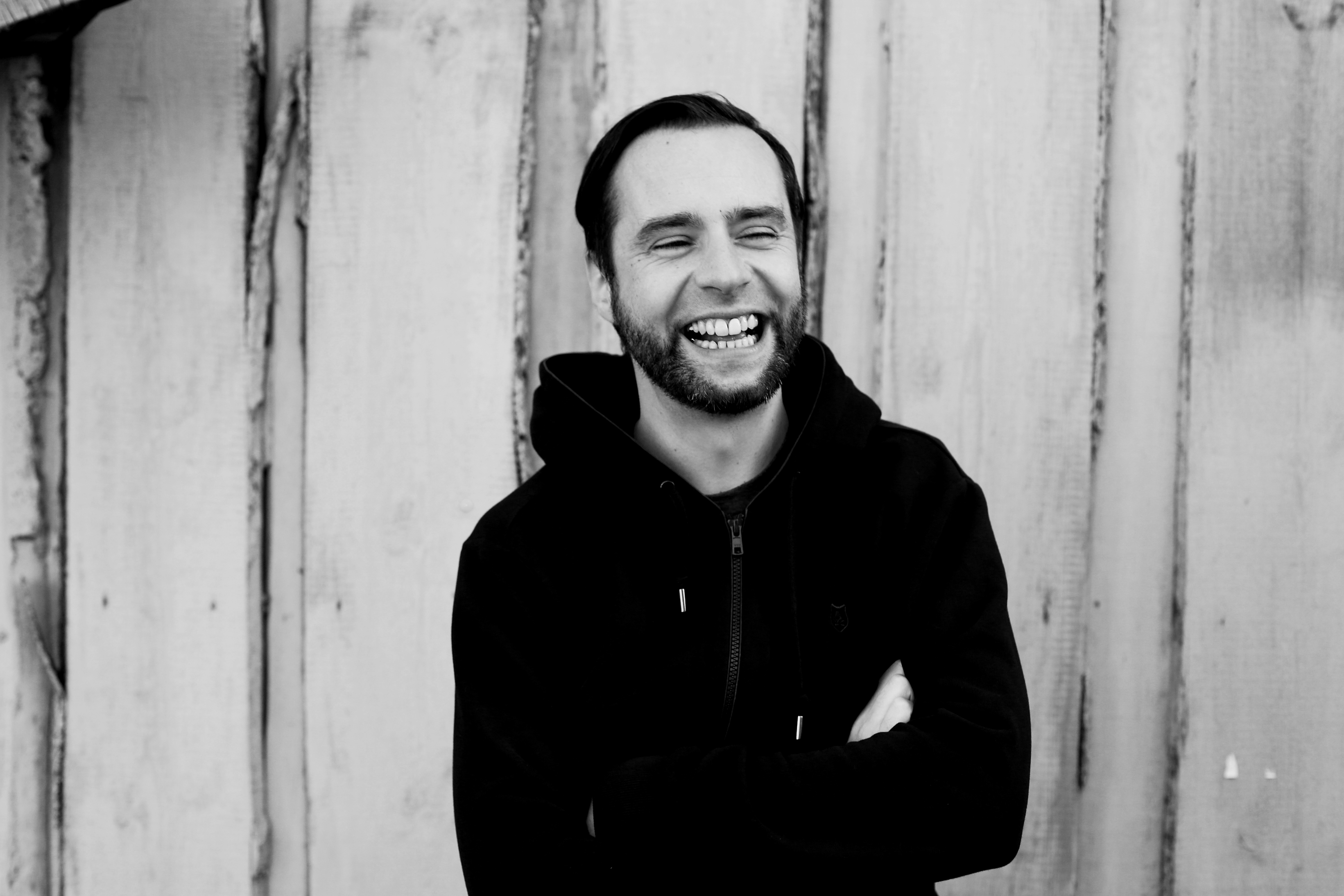 Daniel Steinberg has been a constant creative force within the electronic music world for over a decade now. His DJing has been heralded by many having built a reputation as an artist who never fails to deliver serious fun on the dancefloor. Garnering interest from both the commercial and underground scenes alike, Steinberg was recently named by Mark Ronson & Diplo as one of the inspirations for their Silk City project on BBC Radio 1, whilst his music’s been remixed by the likes of Roman Flügel, Nick Holder, Crazy P, Derrick Carter and Paul Johnson.  His next release on his Arms & Legs label follows on from his recent remixes of electronic music heavyweights Claptone and Felix Da Housecat.