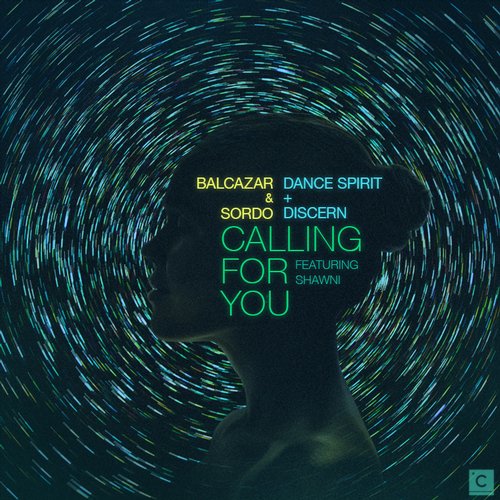 Celebrating their 5th year as a musical collective, Culprit has defined a sound and developed a wonderful community in Los Angeles.  For their second release of 2014, they bring several key players into the mix from LA, London, Guadalajara and Berlin for a real stunner- “Calling For You.”

Songstress Shawni teams up with three duos who have been making waves in their own right recently.  Dance Spirit have been gaining momentum with their organic live performances and releases on Superfreq, while disCerN has been establishing their sound through imprints like Lower East, Touch Of Class, Alola and Faceless.  The Mexican duo Balcazar & Sordo broke out in 2012 with an original release on Toronto’s No.19 and have since collaborated with artists such as Miguel Puente, Wildkats, Moonwalk, Blond:ish and more.

Together these six heads worked their magic to create something spirited, dark and enchantingly addictive.  Add on another perspective from London based Aidan Lavelle who interpreted as an effervescent soundscape, and we are given a melody that is sure to weave its way through some epic mixes and settings in the near future.

So much love for the guys at Culprit and in full support of the creative teamwork necessary to compose such a stand out track.

Purchase at Beatport or Juno <3