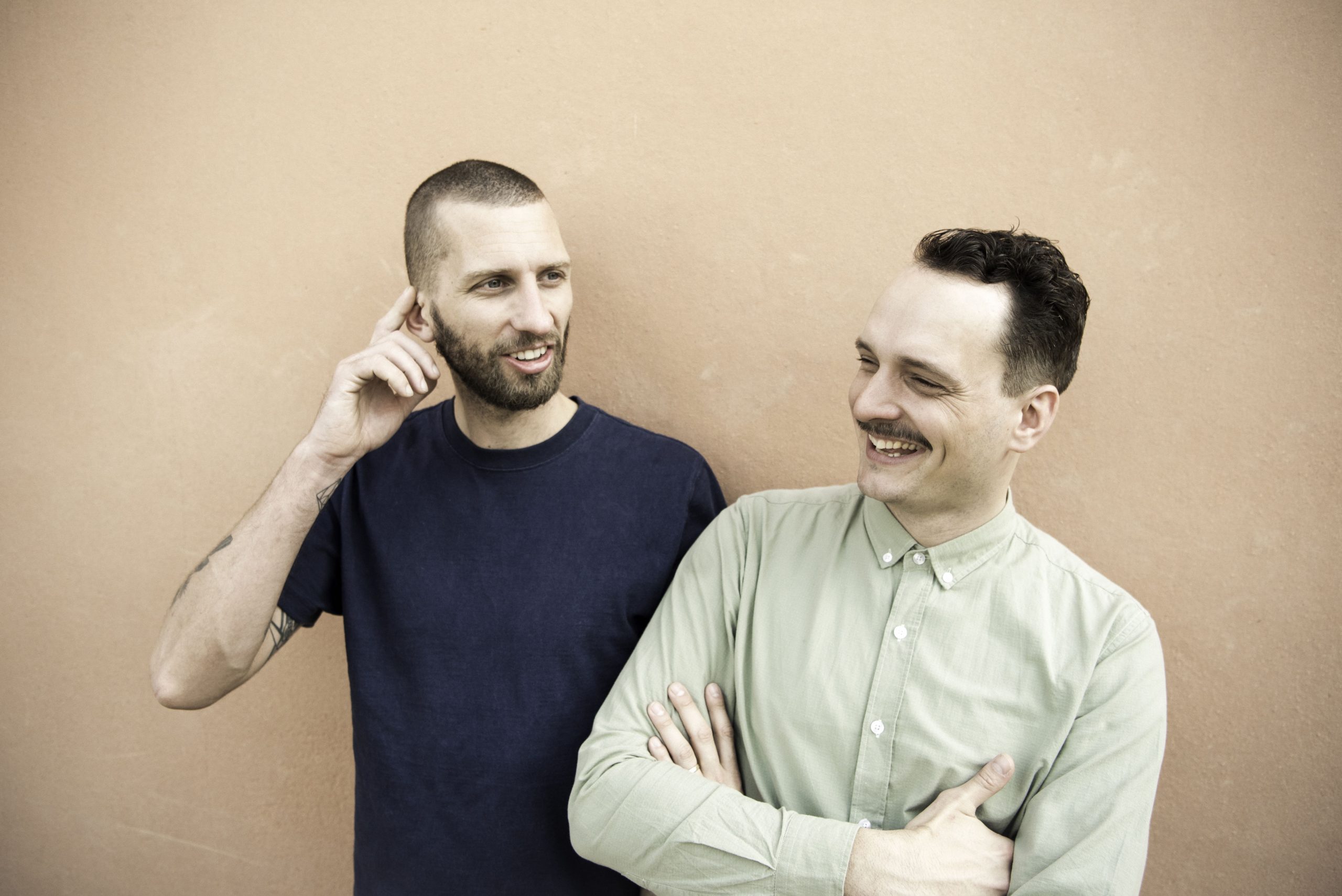 Having taken their time to go through Salsoul’s vast catalogue, Dam Swindle chose to remix one of the seminal tracks in disco-soul history, First Choice’s 1977 Let No Man Put Asunder, paying homage to the original and adding “some serious Swindle punch.” The result is a deep, sultry update which showcases the brilliantly uplifting vocals, dreamy bassline and addictive percussion that made the original so loved.

Reworks Vol 1 also features Dam Swindle’s remix of another classic, yet lesser known, Salsoul track, Kebekelektrik’s 1977 electro-disco odyssey War Dance. Dam Swindle chose War Dance as it was a side project of cult producer Gino Soccio, who in Dam Swindle’s words “has been so influential in the evolution of disco.” Dam Swindle’s edit enhances the vibrant bursts of synths that sound as though they were from another planet, deployed alongside the hypnotic drumming for an update which was made to fill dancefloors, just as the original did all those years ago.