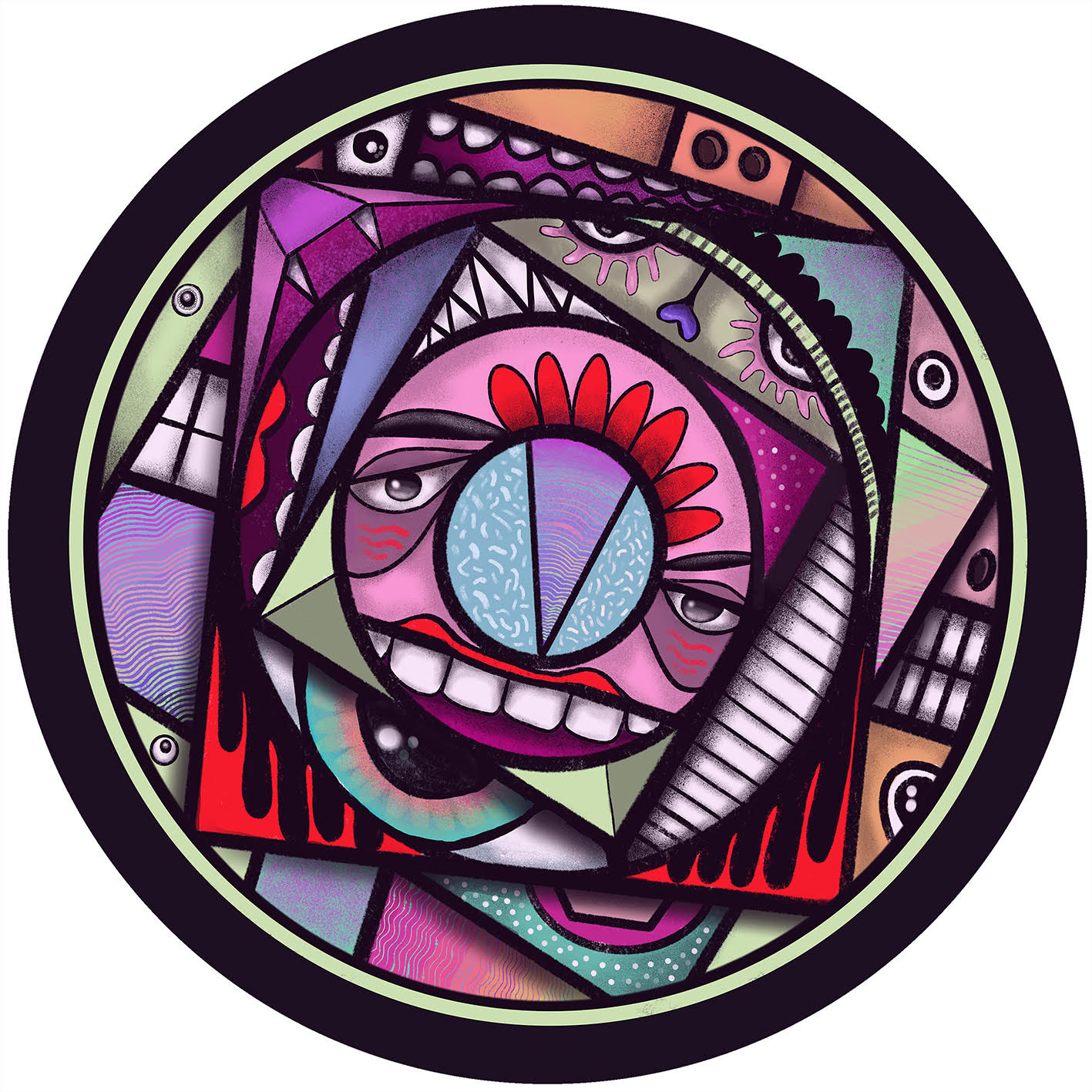 Cuartero Returns to Hot Creations with ‘What Luv’

Spanish artist Cuartero returns to Hot Creations this June with his infectious grooves to deliver the fiery two-tracker What Luv, marking his fourth release on the revered imprint.

Title track What Luv is built for the peak-time dancefloor. Familiar vocal stabs compliment the intricate percussion and underlying emotive chords that meld into a frenzied breakdown. Cuartero revealed “this edit has been in my head for a long time. I wanted to do something subtle with vocal glitches even though it ended up being an underground cut. It really works on the dance floor!” On the flip, Open Ended swings and bounces with intermittent blips and faint vocal whispers. A trippy, minimal number to roll you into the early hours.

Sanity boss Cuartero began producing at the age of fifteen and shot onto the world stage in 2012, DJing over five continents and releasing on labels such as Desolat, Moon Harbour, Saved, Circus and Hot Creations. In 2015 he was named Best Newcomer DJ at the DJ Awards and in 2017 he won Best Tech House Artist and Artist Of The Year at the Vicious Music Awards.