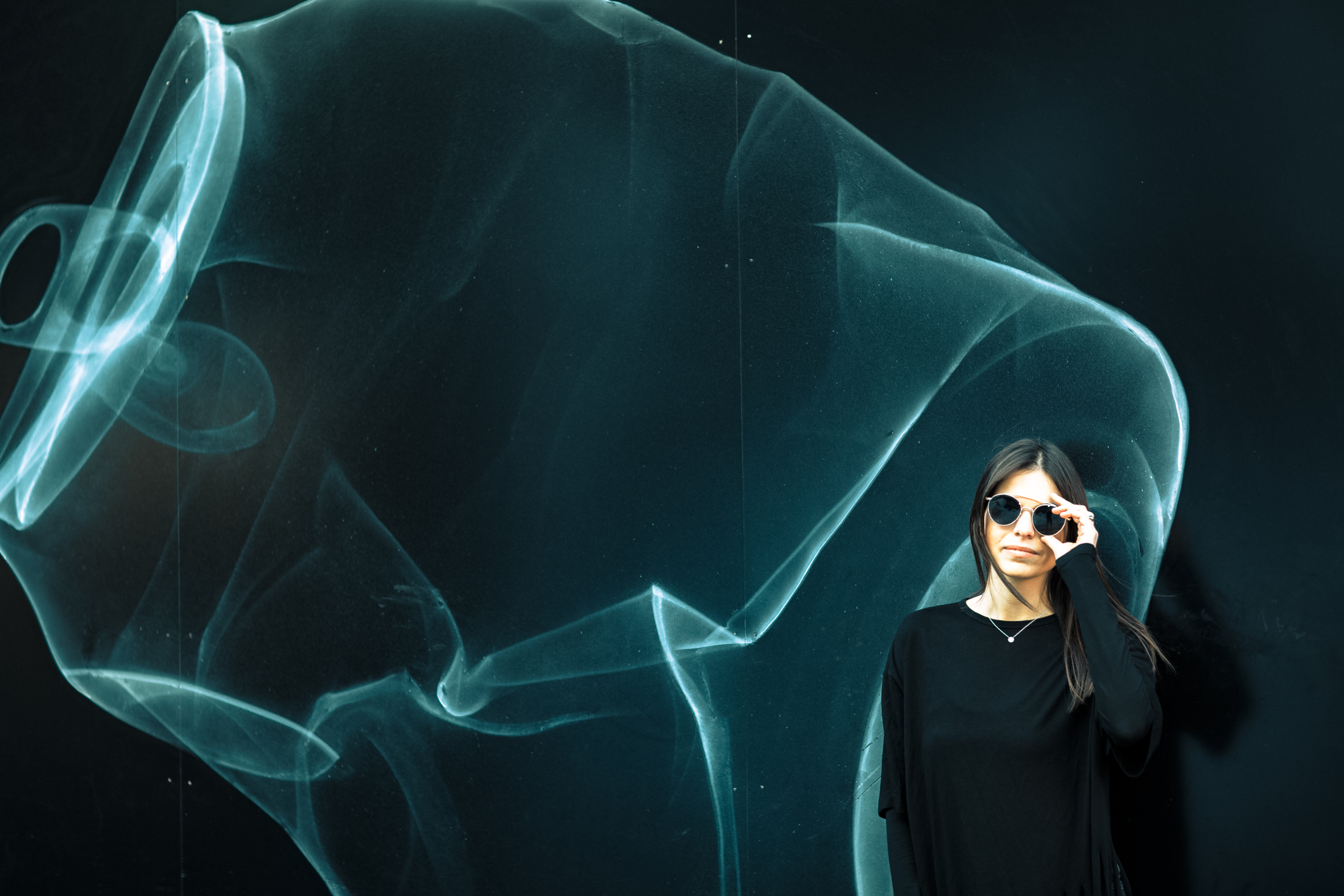 Lazic describes the root of Personal. “I consider ‘Personal’ a nice sequel to my previous EP on Rebellion,” she says. “‘Like ‘Burning,’ it includes a variety of genres and moods. In particular, the three tracks recorded with Shar—whom I met thanks to shesaid.so—continue my exploration of the concept of women empowerment—which is very important and “personal” to me, through the metaphors of time, controversy and self-reflection.”

The title track opens with a robust bassline and stripped-back percussive elements, allowing Shar’s sultry vocals to ripple through the soundscape. You And Me feat. Shar comes next, with an upbeat melody that slinks between understated drums. A slow-burning, sexy number that’s perfect for an after-hours session. Like the title suggests, Feel The Groove is the ultimate groover. Lazic illustrates it as a “groovy track with a male voice that wants to convey a happy, minimal deep mood, and nicely complements the other three tracks.” Closing tune Mirror (Set Opener) feat. Shar stems from the Burning EP. On the Personal version, Lazic pens a purring bassline and acid-tinged synth notes, delivering an ideal dancefloor warmer-upper.

Born in Milan but raised in London, Cristina Lazic started out playing the piano as a child and has since evolved into an electronic artist in demand. The shesaid.so member has released on several esteemed imprints, including Crosstown Rebels’ Rebellion, Bondage Music and Creature Records. As a DJ, she combines dark and sultry techno with uplifting house textures, rumbling the walls of Hï Ibiza, Magazzini Generali in Milan and Le Salon Daomé in Montreal. Cristina hosts frequent radio shows on Ibiza Global and Sonica and leads the parenthood committee of shesaid.so, focusing on safeguarding the interest of artists with children. Despite balancing multiple roles, including a job in tech and motherhood, music remains centric to Lazic’s output. Born in Italy but raised in California, Shar is a songwriter, ghostwriter and presenter on Ibiza Sonica. Based between Ibiza and London, she runs the soon-to-be-released online platform weareunlabeled.com in addition to her production company called UNLABELED THINKING.

Cristina Lazic ‘Personal EP’ is OUT NOW on Rebellion