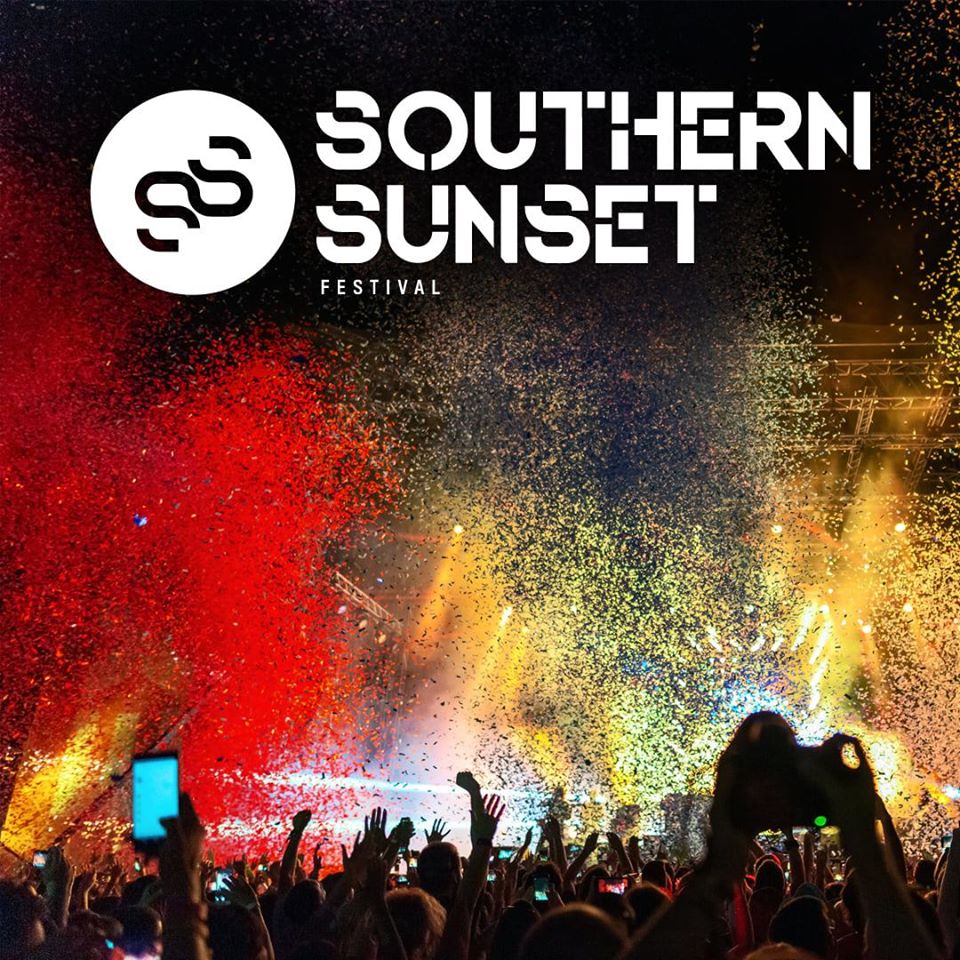 Welcoming party people to the idyllic setting of Hastings beachside, Southern Sunset are proud to reveal none other than Craig David as the first artist set to perform at the festival’s inaugural edition this coming summer.

Taking place at The Oval in East Sussex on 5th September, the arrival of Craig David will see the R&B & Garage legend bring his hugely popular TS5 concept to the coastal venue, following a series of huge residencies at Ibiza Rocks in recent years, where Craig’s weekly pool parties have proved the most in-demand ticket on the island.

Widely recognised as a pioneer of the UK garage scene, Craig David’s double-decade career has seen the ‘Fill Me In’ star rack up a whopping 14 BRIT Award & 2 GRAMMY nominations, in addition to a record haul of 5 x victories at the MOBO Awards, with the iconic vocalist scoring a mammoth run of 15 x Top 10 singles in the official UK Charts thanks to timeless tracks such as ‘7 Days’ and ‘Walking Away’.

Lighting up Southern Sunset with his TS5 party – where Craig amalgamates his live vocals with a sizzling DJ performance as he produces live mash-ups and edits of his biggest hits – the eagerly anticipated September event is the latest brainchild of Jorge Meehan & Brian Murphy, founders of UK mega-brand, JBM Music. Booking 328 artists over the course of 64 huge music events and festivals in 2019, JBM Music is rapidly garnering a reputation as a true behemoth of the events scene. Bringing over 53,000 attendees to their previous events, 2020 promises to be an even bigger year for JBM – who were recently nominated as ‘Best Large Club Promoter’ at the annual Skiddle Awards.

Following a sold-out run of shows on his UK tour, fans are urged to act fast to secure tickets for this simply unmissable Craig David performance, with Southern Sunset passes available here:
https://www.skiddle.com/whats-on/Hastings/The-Oval/Southern-Sunset-Festival—Craig-David-TS5/13682759/ 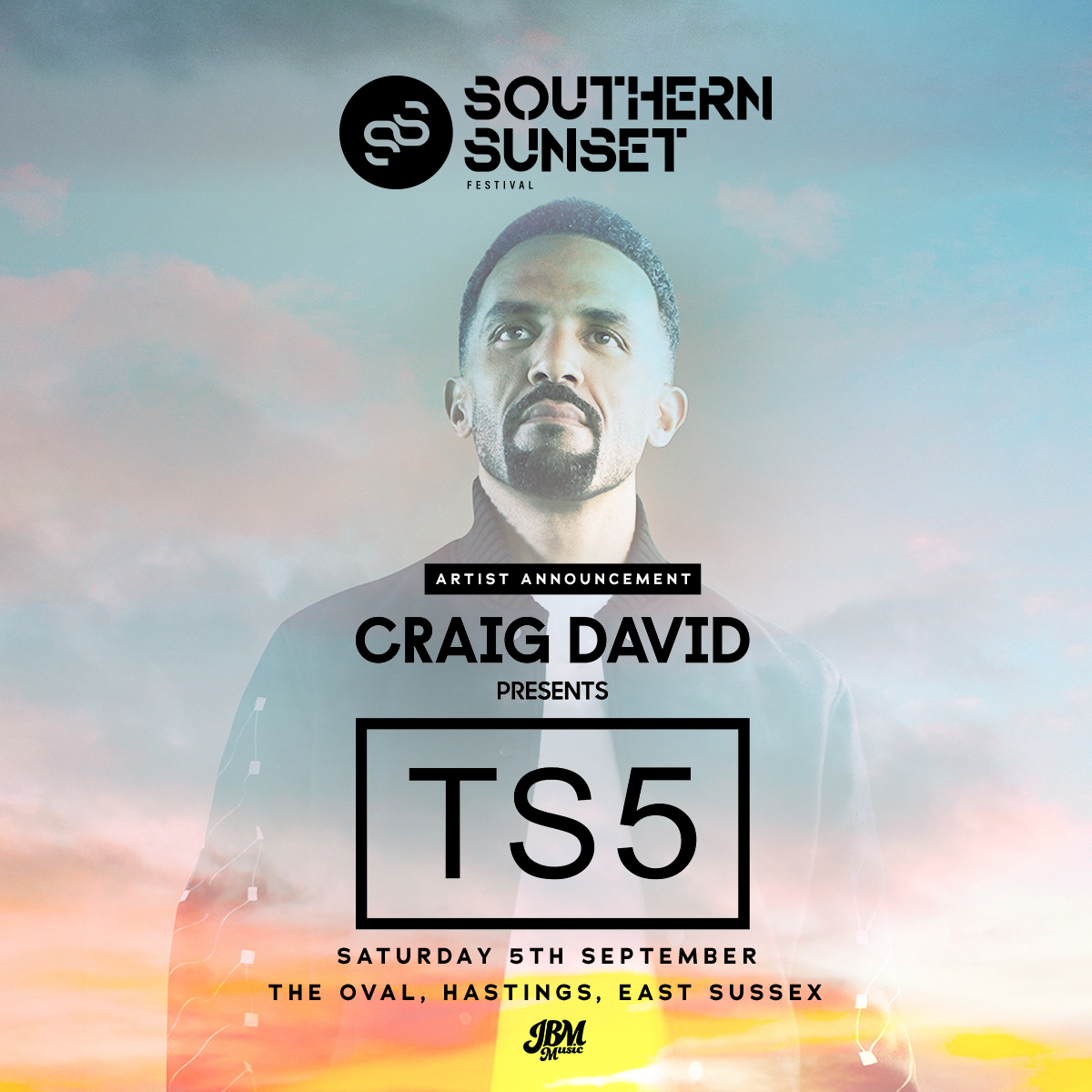