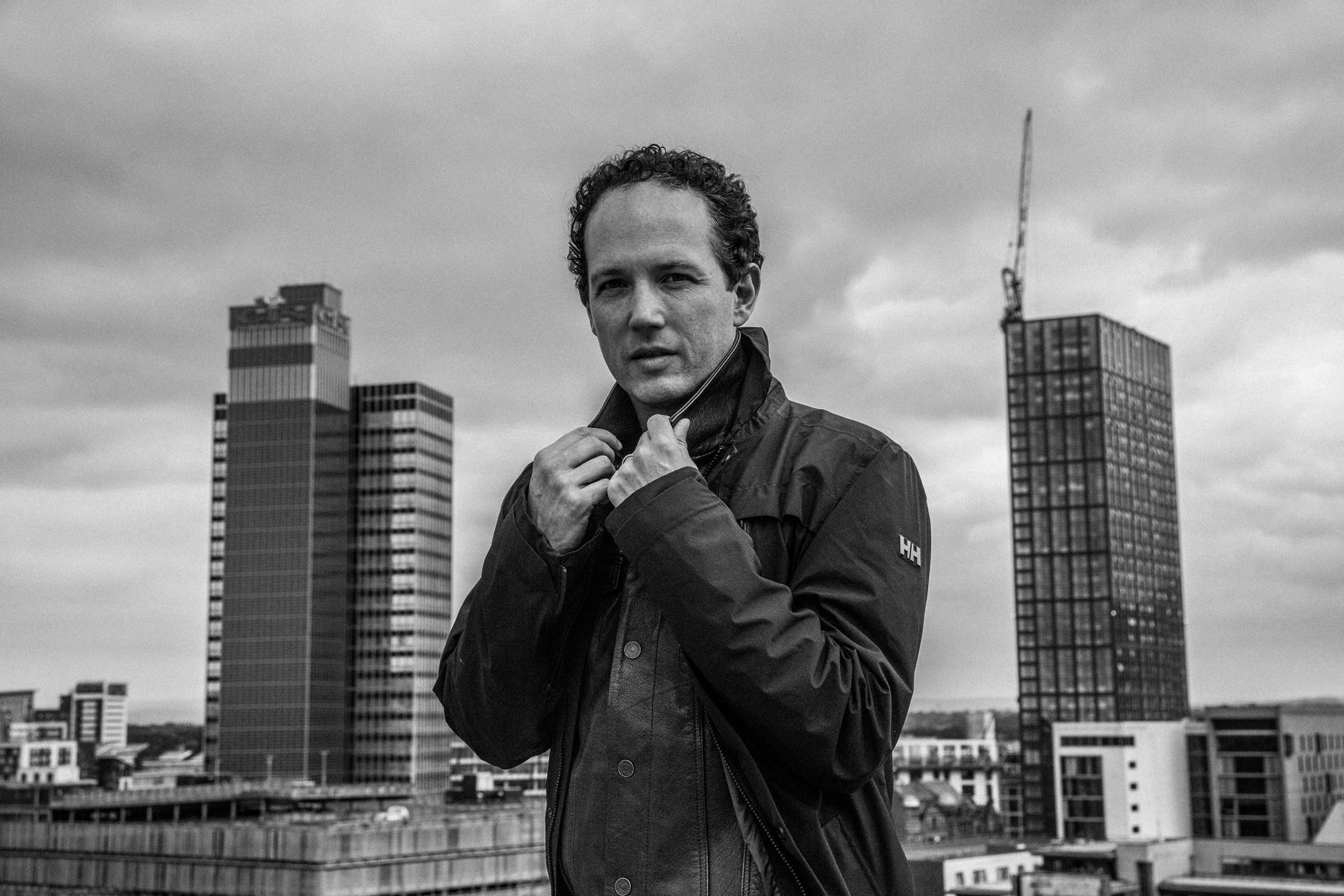 Today we invite Mancunian DJ and producer Black Hawks of Panama to pick out ten tracks that are special to him. Earlier this month, the storied artist made his debut on Hot Creations, delivering the 200th release on the label in the form of ‘Nobody Buy You‘ featuring Bisi. The club-ready scorcher also includes a remix from long-running affiliate of the Hot Creations crew, Sidney Charles. Listen and enjoy his decade-spanning selection below!

A legendary track from a special moment in time. We used to rinse this track at Cafe Mambo in the 90s and luckily got to play with Carlos as he is known, who is now a friend.

A cheeky update of one of my Prince faves ;))

3. Barbara Tucker – I Get Lifted (The Bar Dub) [Strictly Rhythm]

Stone cold classic since it’s release in 1994. Never left my box due to its moody, soulful grooves! Boyd Jarvis, Kenny Dope and Barbara on perfect form.

I remember being at a daytime club in Ibiza and hearing this blew our heads off and lifted the roof at the same time. Props to Mark Houle, one of the original European techno crew.

Masters at Work again killing with house vibes and London’s own CJ Macintosh on the mix. I heard this for the first time at Back to Basics in Leeds, early hours mayhem.

This naughty edit takes one of my favourite tracks by Danny Tenaglia with the Robert Owens acappella of I’ll Be Your Friend, enough said!

Gritty house beats with Melisa’s heavenly vocals, the A side is a killer too. I like to mix old US and new school in my sets, this is a good example.

Another gritty dj tool for segwaying between tracks that never left my box from when I played with Frankie Knuckles in the 90s, after looking over the decks he then kindly let me see the name of this beaut.

Does what it says on the tin.

Black Hawks of Panama feat. Bisi ‘Nobody But You’ with Sidney Charles remix is OUT NOW on Hot Creations