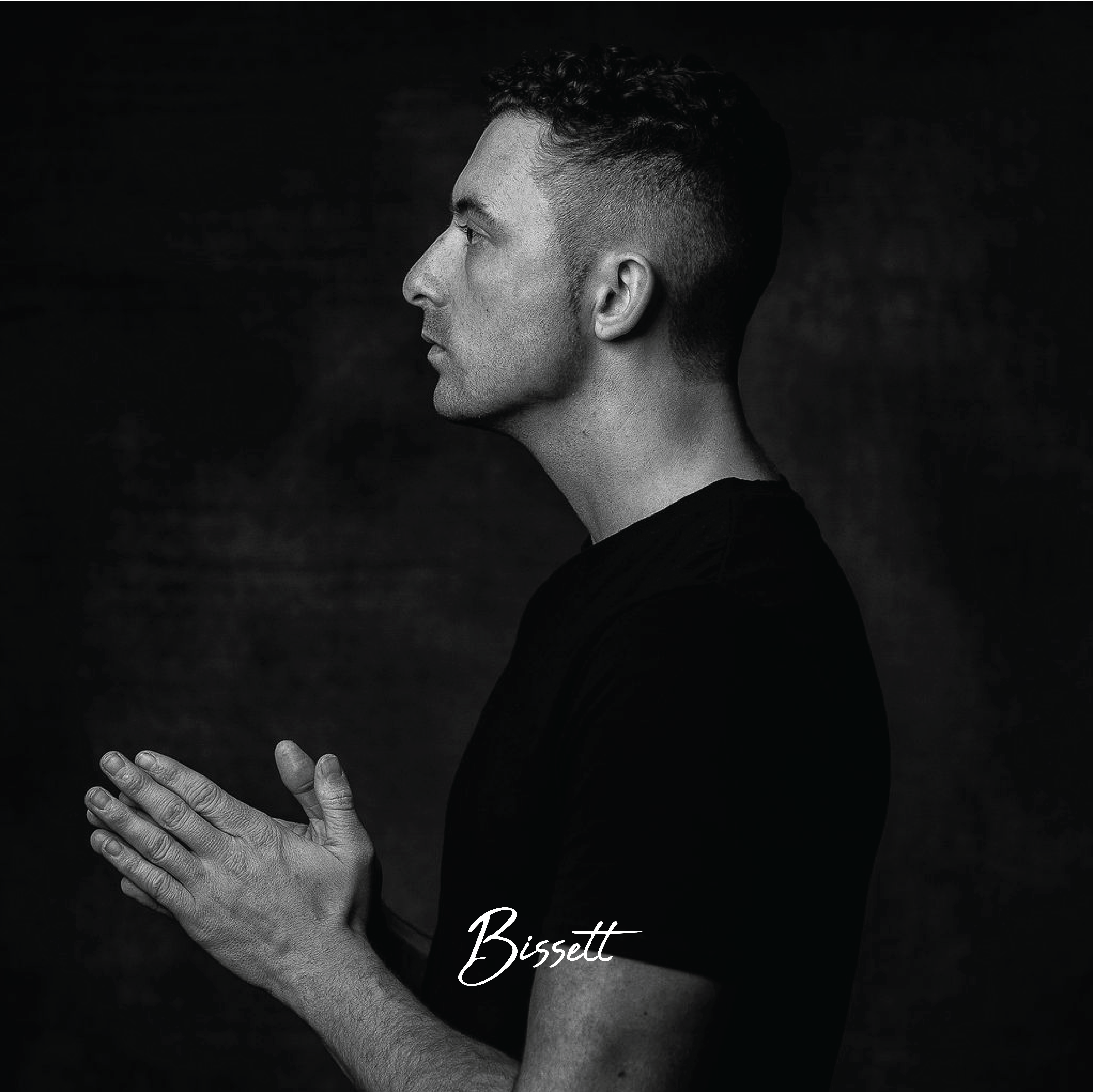 Irish DJ and producer Bissett debuts on Polydor with single ‘Every Single Time’, out 22nd January.

Announcing itself with pounding kick drums, euphoric piano chords and slick, seductive vocals, ‘Every Single Time’ is a high-energy house bomb that fizzes with feelgood dancefloor grooves. Initially self-released back in 2019, the track is already a global club smash that has racked up 2.1 million Spotify streams, 486,000 YouTube hits and 368,000 Soundcloud listens respectively.

Plying his trade in the Irish club scene since the tender age of 14, Bissett has DJ’d across the country and beyond, performing at Mass Festival, The Grand Social, SIN and many more. On the production front, he has released a steady stream of dancefloor heat over the past few years, on labels such as Sinister Sounds, 13 Records and Let There Be House. More recently he was handpicked to become the training camp DJ of UFC icon and fellow Dubliner Conor McGregor.

A star in the making, Bissett’s first release on the legendary Polydor marks the start of an exciting new chapter in the story of this Irish talent.