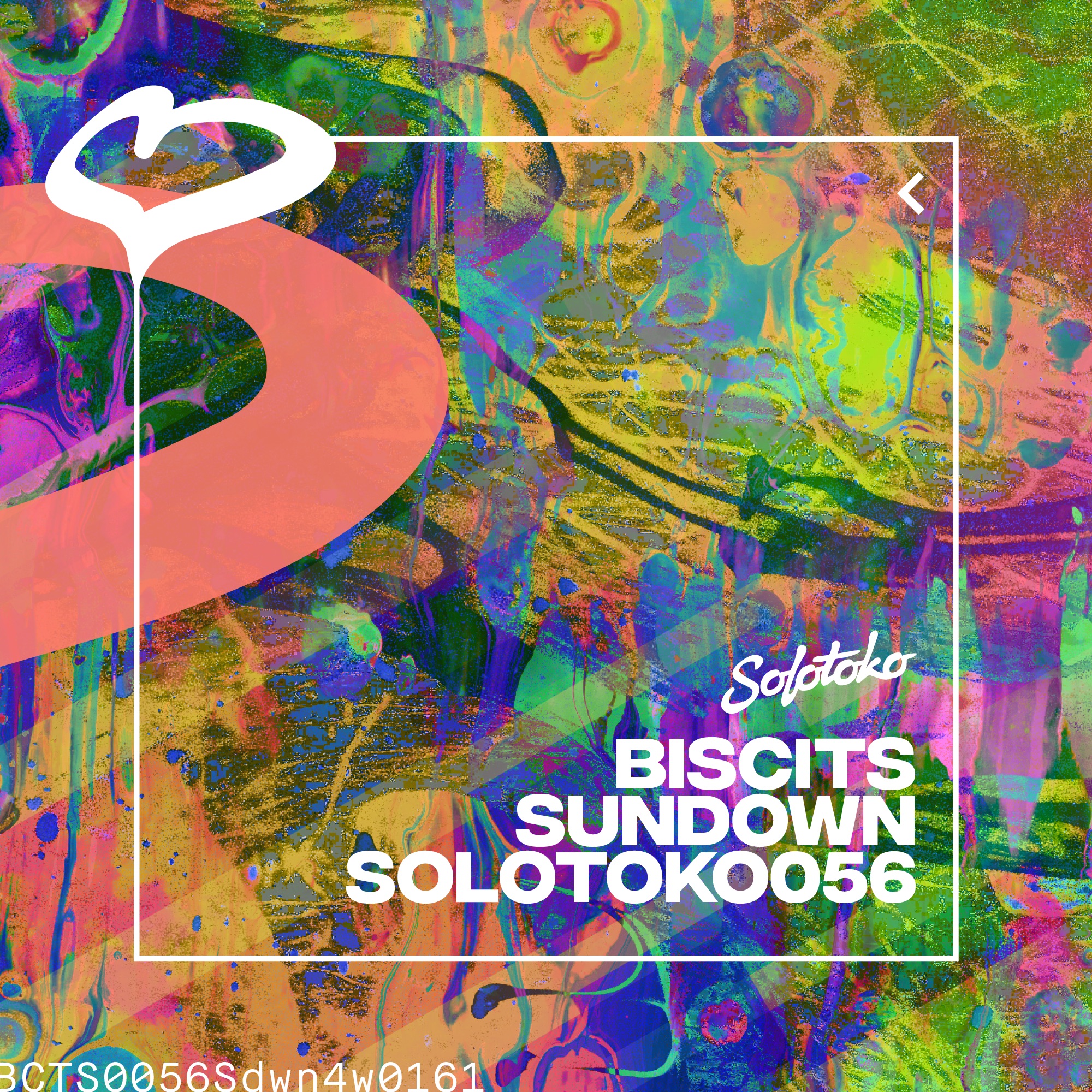 Announced as one of Beatport’s Top 10 selling artists of 2019, rising producer Biscits returns to Sonny Fodera’s Solotoko for new single Sundown, as he continues his impressive track record for 2020.

With 2019 only giving us a glimpse of what was capable from the up and comer, Biscits sets the bar even higher for the months ahead. Already releasing his Sit Down EP on Diplo’s Higer Ground imprint whilst scoring a remix for Gene Farris and John Summit’s Bass Go back on Solotoko, Biscits demonstrates his heavyweight potential with loyal backing from the head honchos themselves.

Sonny Fodera has even called on Biscits’ talent for club weapon collabs including their Vibrate EP and Insane EP, adding to Biscits snowballing success. Meanwhile, solo smashes like Do It Like This earned Biscits a no.2 on the Beatport Chart adding to a slew of triumphs on the likes of Sweat It Out, Sola, and more.

Back to Solotoko with even more to give following his performance slots on Sonny Fodera’s Solotoko tour at the likes of Studio 338 in London and Motion in Bristol, Sundown is set to be one of Biscits’ finest releases to date. Featuring a mesmerising diva sample that flows into a punchy synth and vocal loop led breakdown, Sundown makes for the perfect uplifting set anthem that sees Biscits rises above the ranks once again with unstoppable force.