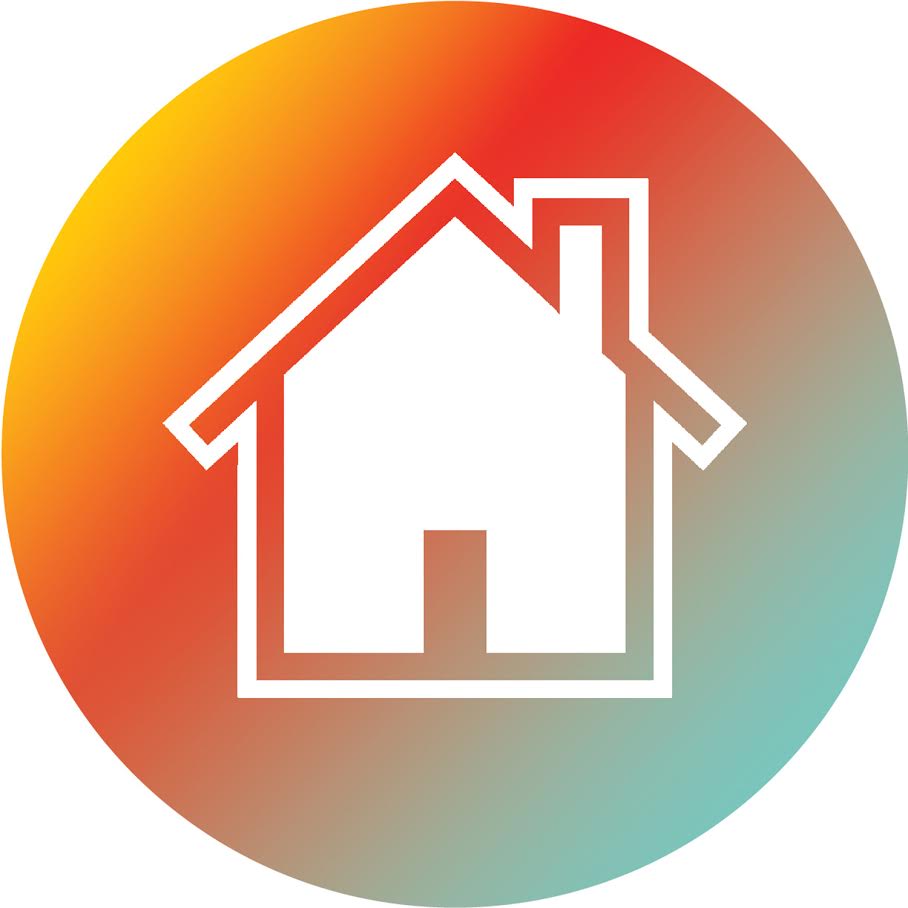 As Leftroom paces its way through the hallways of House & Techno towards a grand 10 year anniversary, it’s a ‘House with 500 Rooms‘ that gets its release on their sister imprint, Leftroom Limited. Benoit & Sergio serve up a funk laden multi-layered, Modern Disco tinged club stormer of a record, clocking in at a heady 9 minutes plus, yet every second feels utterly essential to its builds, lifts and ever shifting gears.

Trippy dubbed vocal fx reminiscent of James Murphy’s LCD Soundsystem (the pair have released on DFA amongst other key labels) play around an addictive bassline to great effect whilst flirting with samplecentric Italo pianos, Detroit pads (which remind us of Eddie Flashin’s Fowlkes’  Red Planet classic ‘Sex in Zero Gravity’ by the way ) washing across the mix to ease into the timely breakdown.
According to label head honcho Matt Tolfrey, this imprint is always intended  for the more left of centre tracks or those with a unique sound which might not fit onto its bigger sibling. There’s a line to be drawn to other Leftroom releases though, and its uncompromising arrangements work just as well in a dub version included here, leaving out key elements from the original to render any contented club into a suitably high hypnotic state.