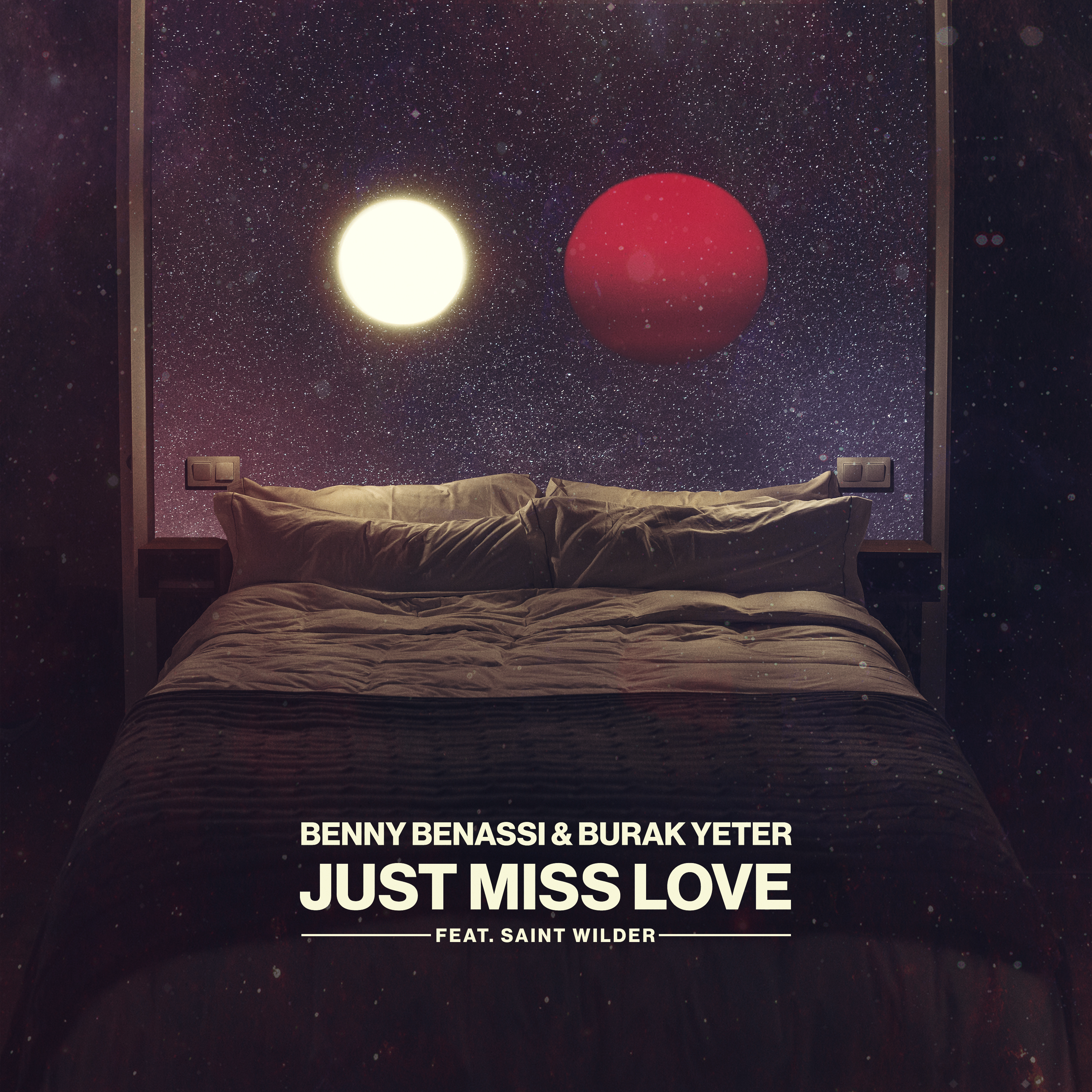 Following on from his Everybody Hates Monday Mornings smash released earlier this year, Benny Benassi has teamed up with Burak Yeter for Just Miss Love Ft. Saint Wilder to once again feed fans with summery vibes that are needed in the world today.

Since his explosion onto the scene with Satisfaction, Benny Benassi has never been shy of success. His debut track achieved a #1 in France and #2 in Germany and the UK, whilst his album Hypnotica made the top 20 in all parts of Europe in less than a month. The DJ and Producer, who later that year landed the title of European Border Breaker Award, has since continued to catapult his way into stardom.

Today, Benny has graced the stages of some of the most renowned festivals including, Coachella, EDC, Ultra Music Festival and Tomorrowland, all whilst teaming up stars such as T-Pain, Chris Brown and Kelis, remixing Public Enemy’s Bring The Noise for a Grammy Award, and let’s not forget Skrillex‘s remix of Cinema holding a place in the iTunes top 100 dance chart for 3 years and winning another Grammy.

Now teaming up with DJ heavyweight, Burak Yeter, this marks the duo’s long awaited collaboration together. Since establishing himself as one of the most prolific sound engineers by opening DJ schools across Amsterdam, Istanbul and LA, Burak Yeter went on to debut his first track, Happy on Spinnin’ back in 2015. His follow up single, Tuesday – released on Warner – then went on to reach #1 in more than 80 countries where he became a global phenomenon for club music. Since then, Burak’s back catalogue of music has put him ahead above the rest, appearing in Netflix series La Casa De Papal, hitting #1 spots worldwide and not to mention his millions of monthly listeners on Spotify.