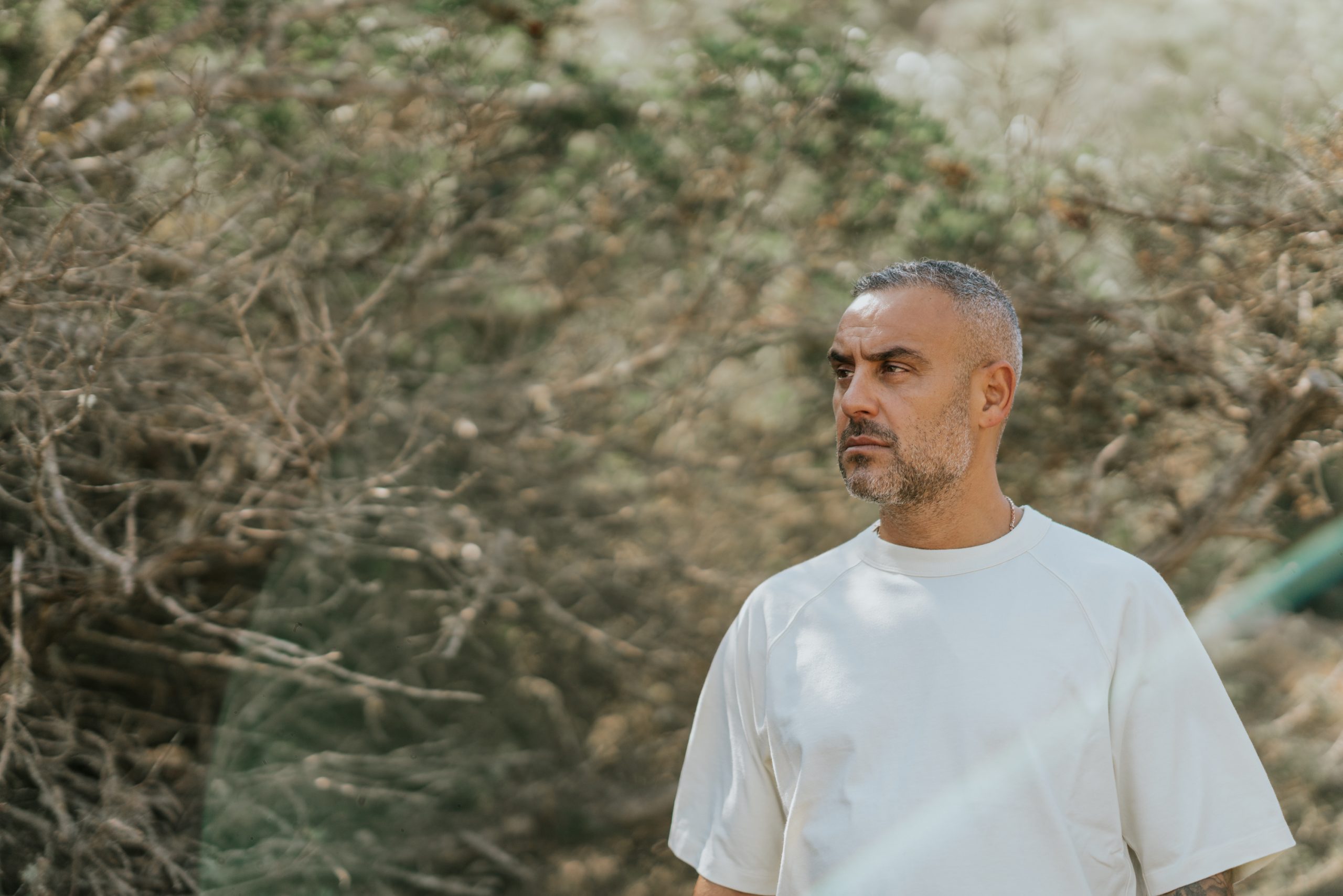 A close friend of Afrohouse royalty Black Coffee, DJ and producer Badbox looks set to showcase a wealth of new material across the coming months. The London-based talent has been steadily building a long list of supporters from across the scene, playing key shows across the globe while holding down his residency at Blue Marlin in Ibiza. Following on from his collaboration alongside Vanco on Sondela, he now makes a first appearance on Kintar’s Sudam imprint as he combines with vocalist Kenya Grace for ‘Underwater’. 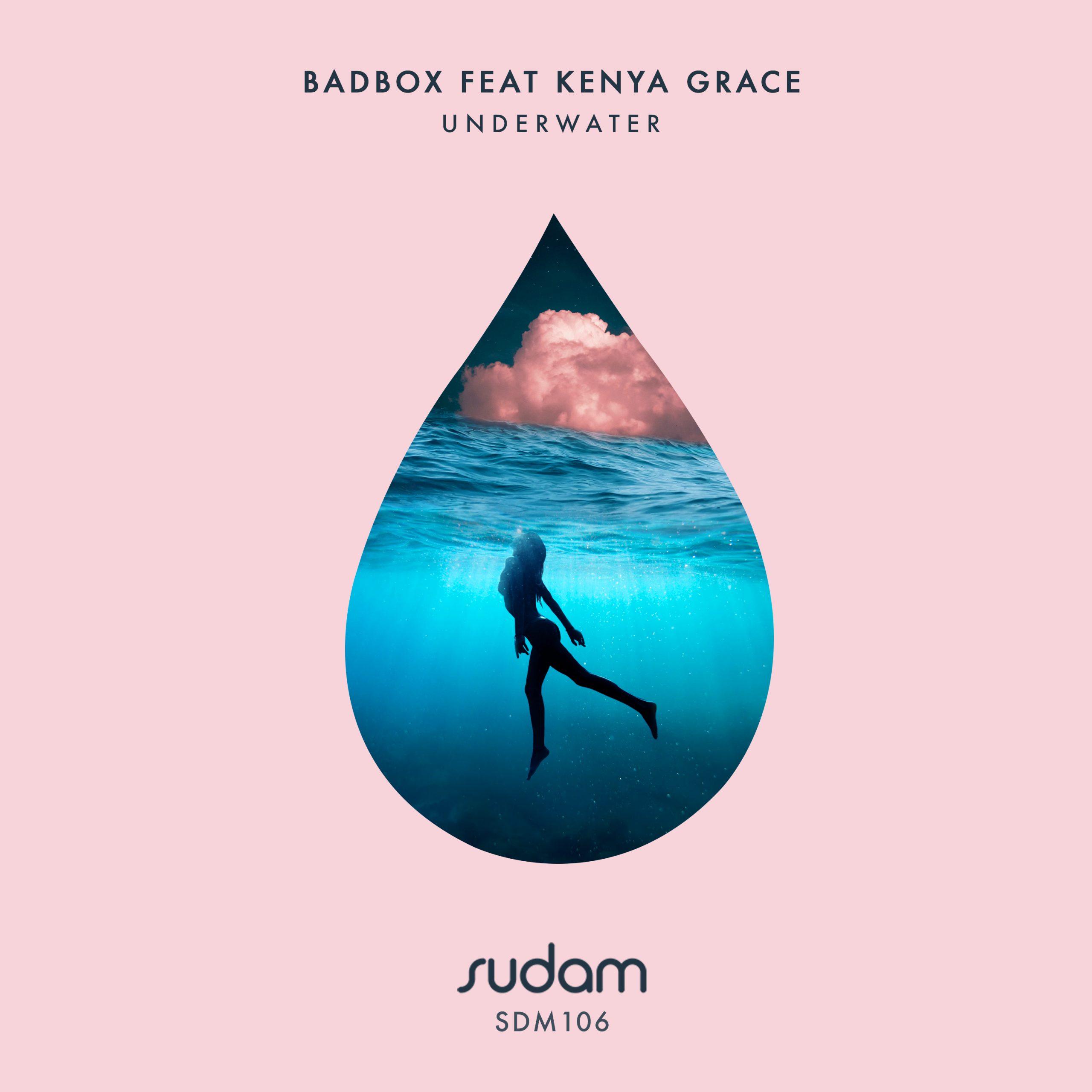