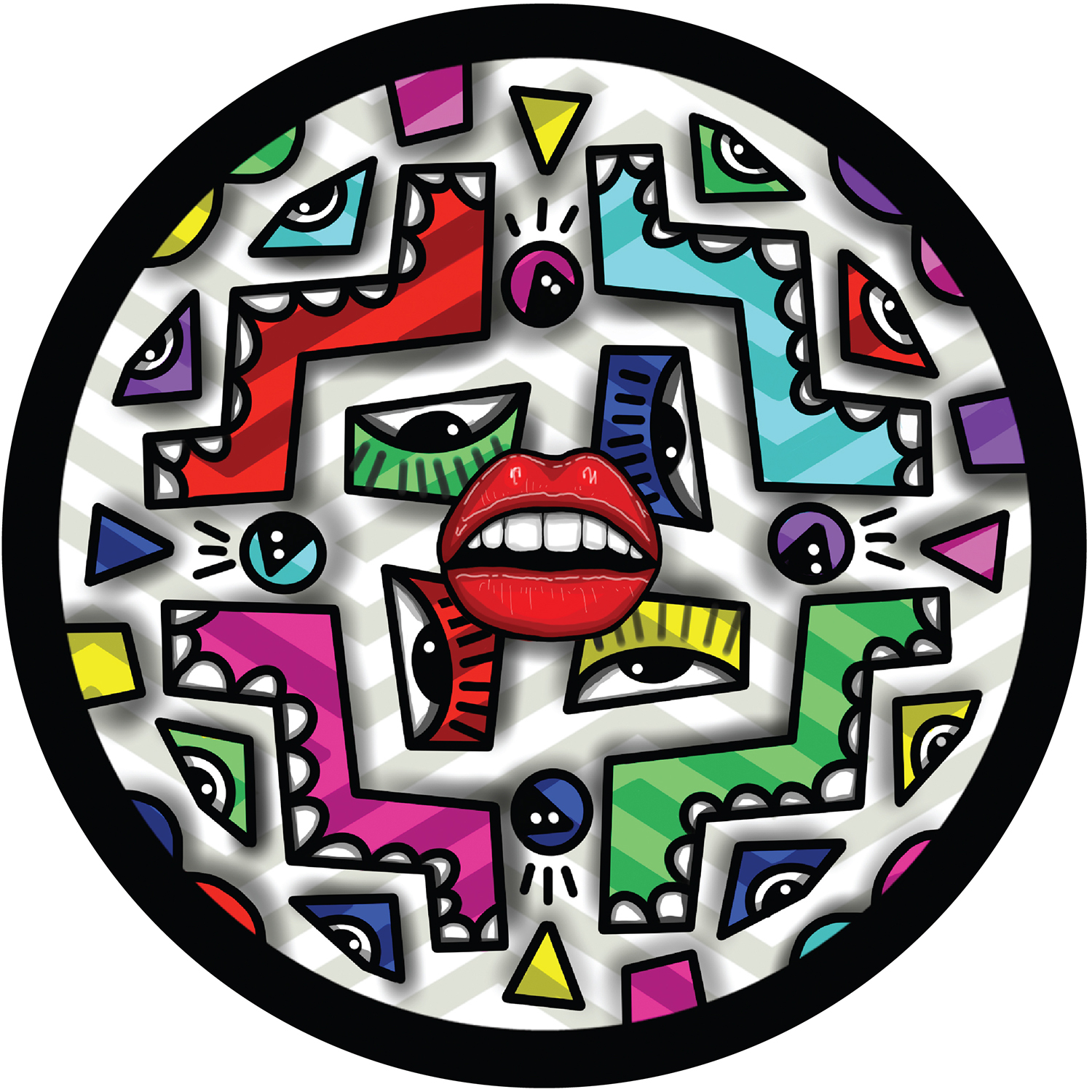 A monumental Ibizan anthem and one of the biggest releases on Hot Creations to date, Back & Forth is the next collaboration from the indomitable duo of DJ Sneak and Jesse Perez. The release also features vocals from KE with colossal remixes from the mighty Ricardo Villalobos and rising talent DJ Lukke.

Back & Forth i s a number reminiscent of the 90s with its broken drum beat and spoken word lyrics. Speaking of the release, Sneak himself says that he wanted to create “a street smart dance floor track with powerful latino sounds and all the right ingredients for a club banger”.

Young Brazilian talent DJ Lukke is first to remix, co-produced alongside Blakkat aka Mark Bell, he adds a percussive tribal twist and rumbling bassline. His ‘Deep Energy Channel’ Dub retains a similar feel, incorporating dreamy, melodic undertones. Ricardo Villalobos takes his version to a whole new dimension like only he can, with weird and wonderful soundscapes enhanced by glitchy, distorted vocal hooks. A video of the Chilean maestro playing the original recently went viral, building further hype around the release.

House gangster DJ Sneak has been at the forefront of dance music since the early 90s. He’s had records signed to highly esteemed labels including Classic, Snatch! and Magnetic, as well as running his own influential imprint I’m A House Gangster. Miami playboy and Mr Nice Guy Records boss Jesse Perez has released an abundance of music on labels like Edible, Toolroom, BPitch Control and Do Not Sleep. Ricardo Villalobos needs little introduction. A firm favourite amongst DJs and club-goers alike, his career has seen him play countless notorious parties and festivals, with prolific productions seen on seminal labels including Perlon, Dekmantel and Mosaic.

‘Back & Forth’ EP is out now via Hot creations.