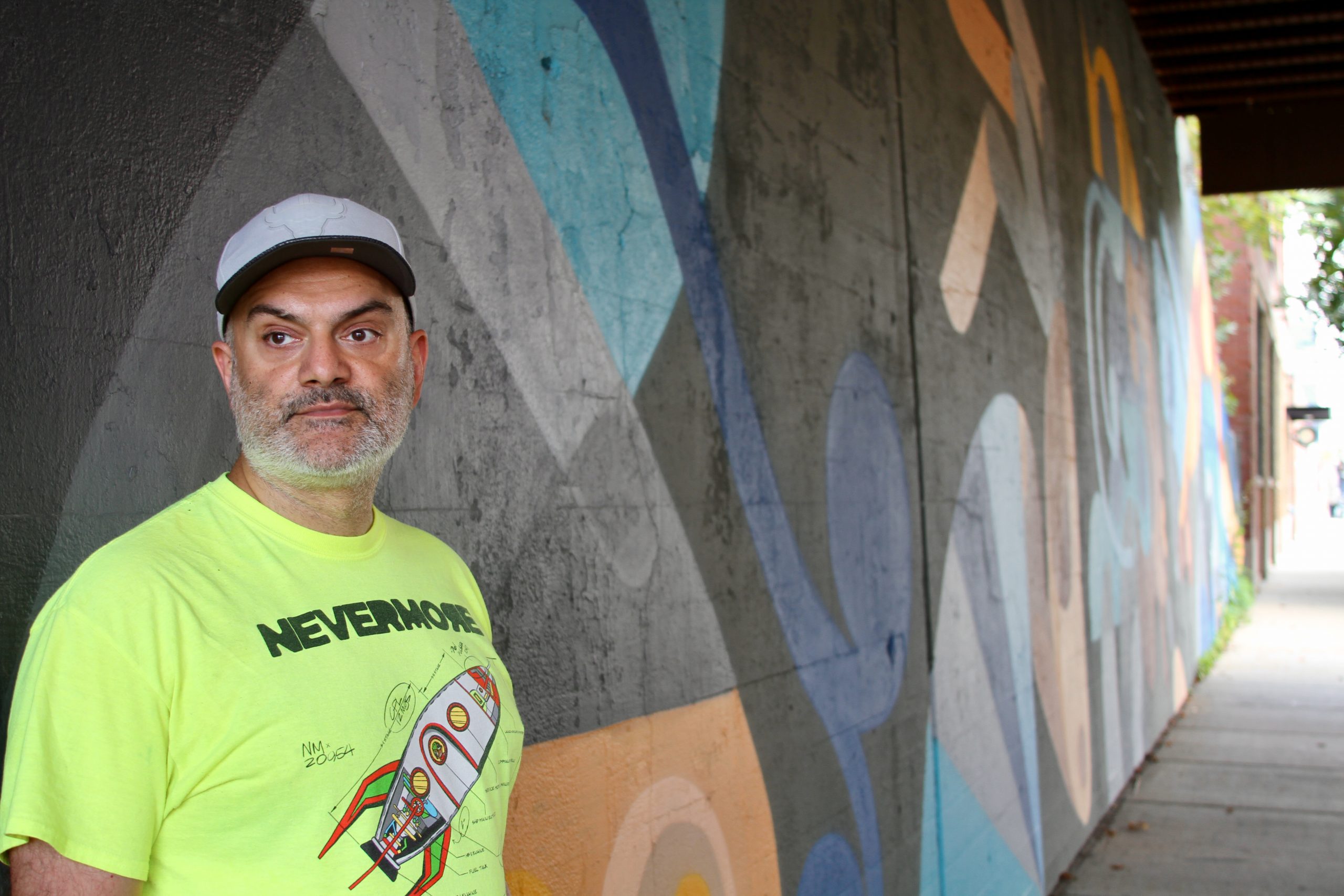 The Spirit Repair EP by Audio Soul Project was released in 2000. The a-side cut ‘Back To Joy’ gained most of the attention back then, licensed no less than 30 times to third-party labels and in heavy rotation by DJs across the musical spectrum. You could say the track put ASP on the map, and you wouldn’t be wrong. The other tracks on the EP got love too, with many deep house types name checking ‘Gettin’ Tha Feeling’ as one of their all time faves.

With such am amazing back catalog behind him, Audio Soul Projects sits down to share with us his top 10 west coast tracks of all-time! 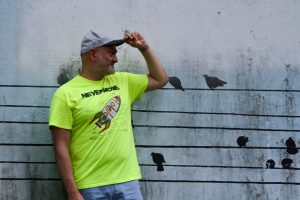 I played very few sets between 1997-2000 where I didn’t drop this track. It was almost always in rotation and 100% always got people jumping. Terra Deva’s voice is sublime and Joshua murdered the revision.

Halo really set the bar with this track. It was in many ways a blueprint for so much music that came afterward. This still kills if played in the right place and atmosphere.

One of the best basslines you’ll hear in any house song from any time period. The Erika Badu sample sets the mood and the minimal keys serve as sublime ear candy while you’re dancing.

I wrote this with good friend Freddy Montanez and we never expected it to do much. Boy were we surprised when it got licensed to something lik 23 mix compilations and re-released in Europe by different labels. I understood the fuss the first time I played it for a crowd.

One of the heaviest subsonic bass lines that Jay has ever written and that’s saying a lot for a guy who’s probably damaged more subwoofers than most. The percussion, vocal samples, and arrangement on this are really flawless. Such a great track.

Ali had a raw and almost hip hop approach to making house music. This track was such a joy to do long blends with and would get the crowd to sweat so hard you could feel the water evaporating off them.

H-Foundation had so many awesome tracks but this is where it started for them and to this day it’s still one of the most dramatic builders in the west coast house canon. I’ll never stop playing this one.

Everyone was all over the original version that came out a year earlier but I only ever played this smooth disco house remix by Jeno. Still pops off when dropped for a funky crowd.

I don’t know if this was a big track for other DJs but I played it a ton in the moodier or more hypnotic moments. The dance floor always responded so I kept playing it and loved it. Very psychedelic vibes.

This is one of my all time favorite West Coast jams, it sounds like a deep house track until you play it on a massive sound system and you understand the deadly sound design that Guy put together. Awesome!