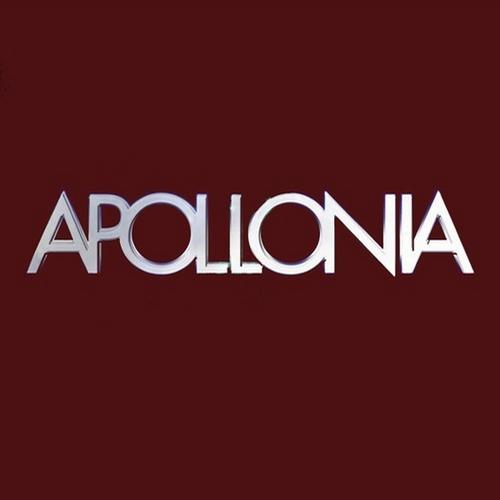 Apollonia trio Dan Ghenacia, Dyed Soundorom and Shonky release their landmark debut EP in the lead up to fabric 70 landing. It started off simply and innocently, as all good things do. Vibe brothers in music and in life, Dan Ghenacia, Dyed Soundorom and Shonky first met over a decade ago in their hometown of Paris. United by friendship and a shared passion for groove-driven electronic music, the trio has shared a deep connection ever since, living and holidaying with one another at different stages. When Apollonia both the band and the label was birthed in early 2012 they began to spend more time on the road together to play their synergetic showcases, making production the next organic step.

Just like the French saying L’apetit vient en mangeant, their desire to collaborate with one another and their appreciation for the shared enjoyment it brought, only increased as time progressed. And so begun the labour of love during a chilly winter in Berlin, when they spent a one-month lockdown period to craft the debut Apollonia album. The LP’s first creations were birthed, but not yet named, when they received the call to mix fabric 70, meaning their focus quickly shifted to building a mix for the revered series. Naturally the first Apollonia productions were included and finally named and so we have Trinidad and Visa Americain two cuts that would not have seen the light of day so soon had it not been for the request from the famous club, that Apollonia was only too happy to oblige. True to the quality and passion thats been inherent in everything theyve put their name on to date, the cuts are hypnotic, mood-evoking floor shakers; Trinidad guided by atmospheric male spoken voice and head-nodding grooves, while Visa Americain takes us onto a trippier journey into the deep.