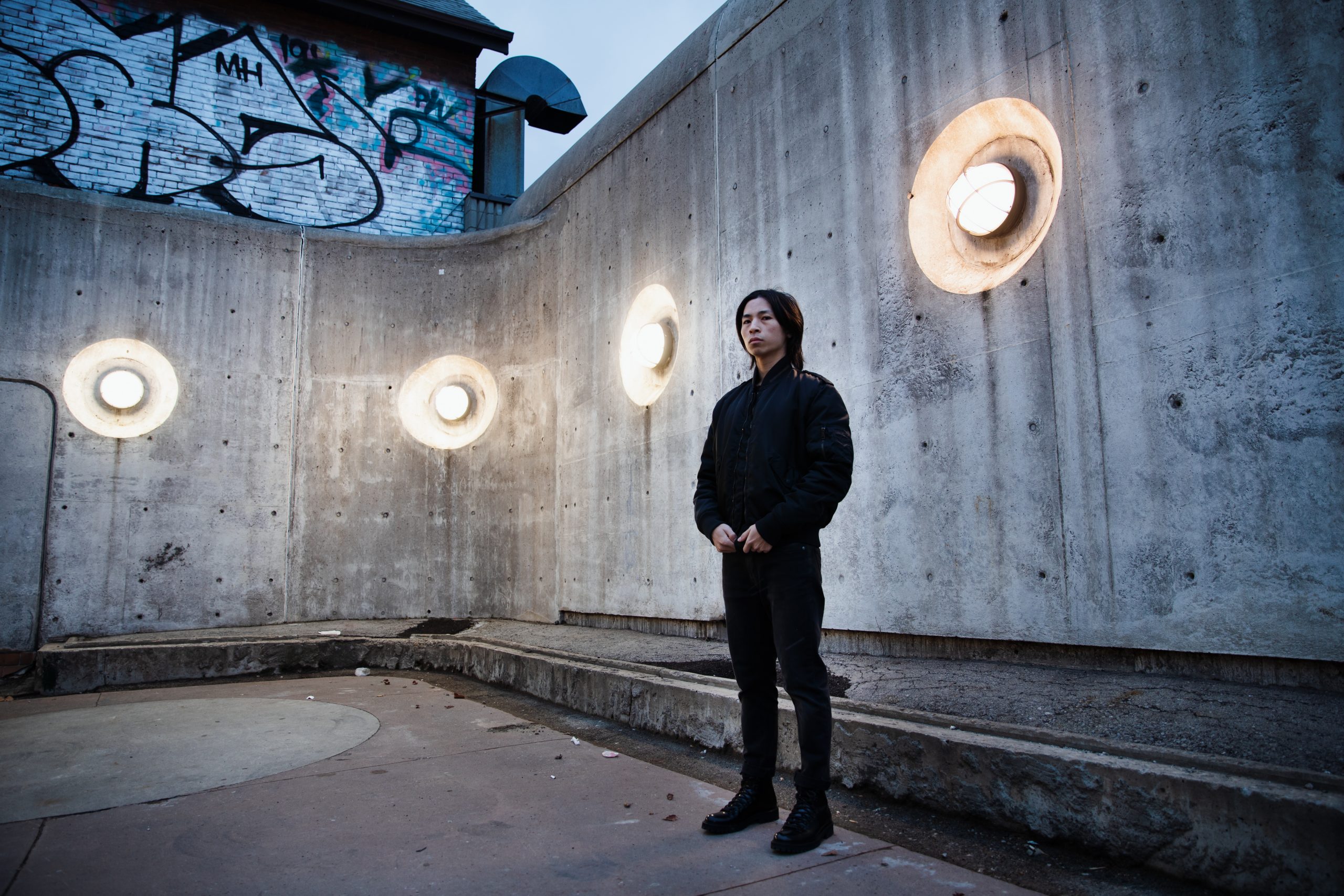 Vancouver-based producer 747 returns with his first original release since 2019, and shares the news of his forthcoming EP, While My 303 Gently Weeps— his first since his widely acclaimed 2017 Aurora Centralis EP. Slated for release on February 12th, the While My 303 Gently Weeps EP will feature 4 meticulously produced tracks that invite us to experience his unmistakably futuristic sound. Out today via longtime label Aquaregia Records, the titular single boasts the Canadian native’s signature 303 flair driven forward by a hollow drum kick and a melodic acid techno lead.

Ryan Chan – alias 747 – pushed himself to the forefront of a new crop of Acid Techno producers with his distinct blend of introspective cuts that teeter between the warehouse-primed and at-home-listening spaces. His latest single arrives nearly a year following the release of the star-studded Aurora Centralis remix EP, which included reworks from Schacke, nthng, Primal Code, and Tin Man. ‘While My 303 Gently Weeps’ – a charming nod to The Beatles’ ‘68 White Album listing – showcases 747 at his most powerful. Landing us entirely on another planet, it leads with a combination of unforgiving kicks, repetitive galactic melodies, and an enveloping snare before climaxing in a serene space that echoes his signature acid touch.