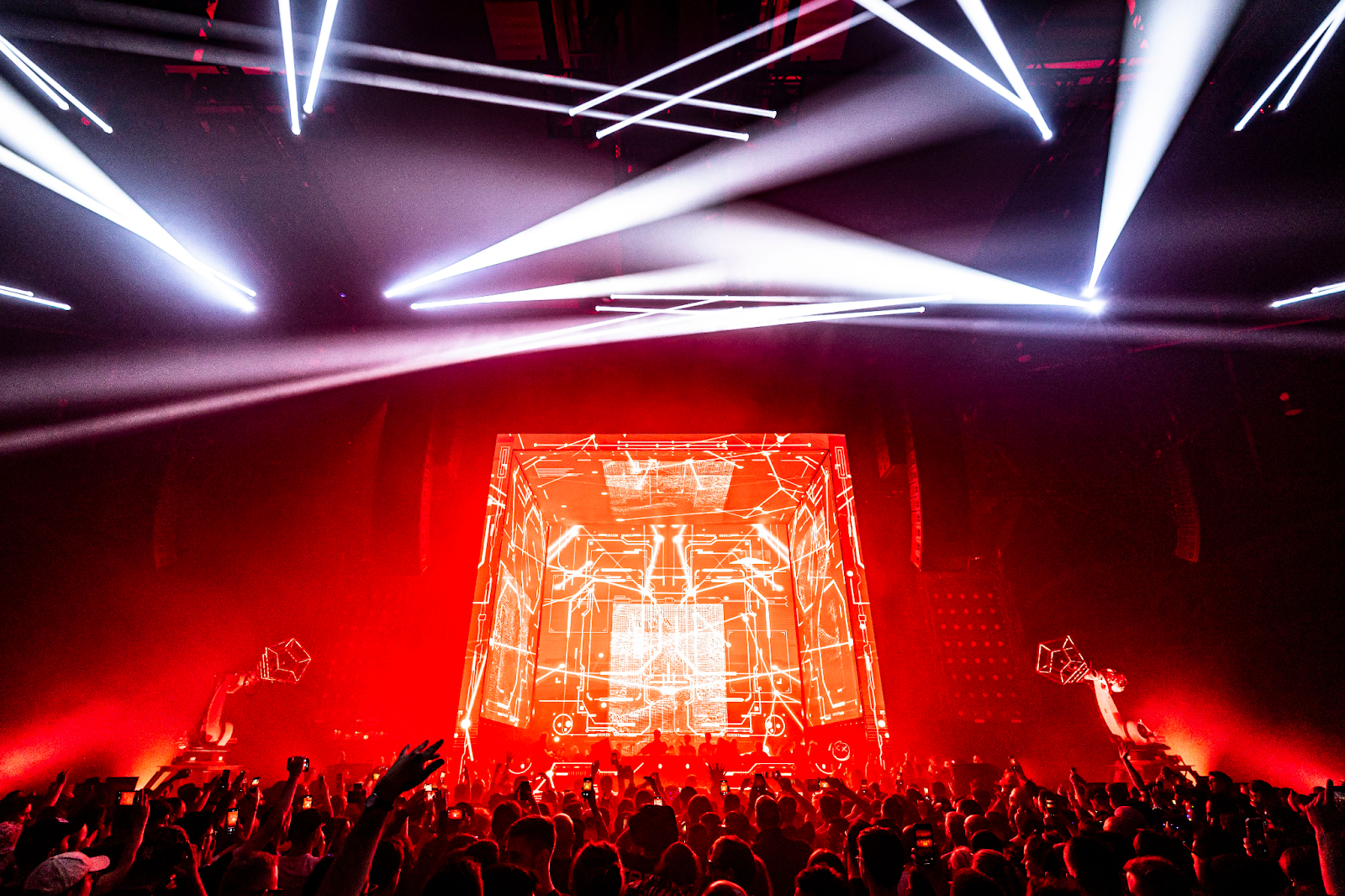 Contributing WriterSeptember 14, 2022
EVENTSFEATURESFESTIVALS0 Comments 0
Any real techno lover is aware of Rave Rebels – one of the biggest raves in Europe.
This year it is back to Brussels Expo once again but for the first time ever it is across two rooms.
On 8th of October 2022, 30000 people will be submerged in an astonishing, almost extraterrestrial atmosphere of kindred spirits from 19:30 onwards for almost 12 hours with mind blowing production of the sort you have never seen before.
Here are the top 5 reasons to go.

All bases will be covered this year with the music playing out for the first time ever across two rooms.There will be a mix of cutting edge new talents and international stars alike with stars including Deborah de Luca, a live show from Agents of Time, Héctor Oaks, Joris Voorn and so many more.

Belgium enjoys a great reputation when it comes to techno music but also when it comes to throwing epic parties with no expenses spared production. Across over 12 hours you will bear witness to that with unreal sound, light and visual spectacles that all add up to Belgium’s biggest indoor rave. There are two superb special exclusives at this year’s Rave Rebels – for the first time ever Joyhauser and Push play back to back in what is sure to be a thrilling coming together of two vital talents. But also Solomun is set to play his one and only Belgium date of the year here.

Says the people behind Rave Rebels, “Brussels is  a gracious and fruitful environment for the development of new events and concepts. Furthermore, Brussels-based ravers are very familiar with electronic music and keen on partying. The central location of the European capital also allows us to attract both nationwide  and international audiences. We’re totally ready for the next round”. The passion of the people

Enrico Sangiuliano said of last year’s edition: “I sincerely enjoy playing in Belgium. It’s an insane feeling to be surrounded by passionate people  who have techno blood rushing their veins. All driven by the strong techno culture which has been around for many years.” Expect the same this year.