Less than two weeks away, San Diego’s beloved West Coast Weekender festival returns after a two year hiatus. Boasting an absolutely sexy, all-star line-up, we wanted to take a chance to spotlight a handful of the artists that you truly don’t wanna miss taking the decks. 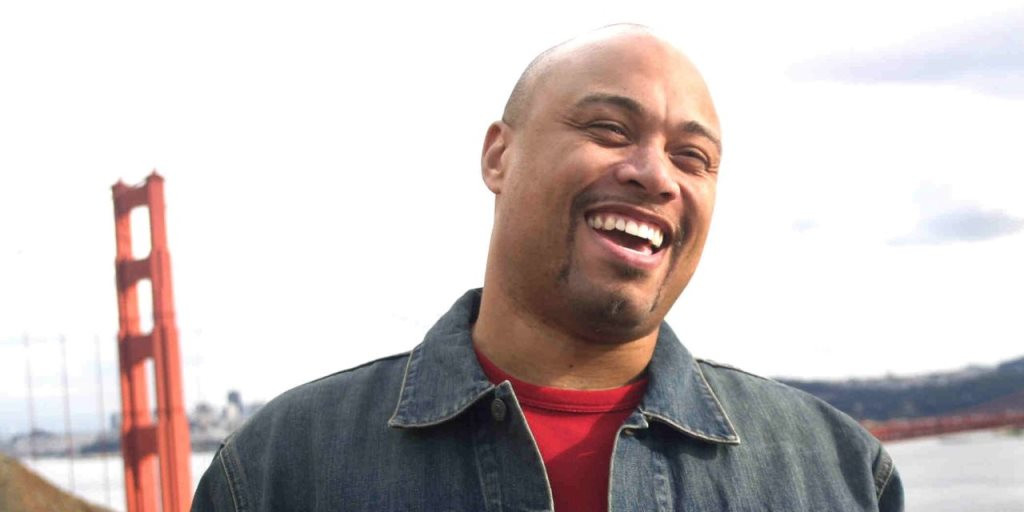 David Harness is one of the most popular DJ/producers in the San Francisco Bay Area club scene. He has been described as ‘a man who lives, breathes and emanates everything that is beautiful about deep house music and classic garage.’ David is considered a ‘rising star’ within the dance community.’ With influences varying from Barry White and the Love Unlimited Orchestra, Harold Melvin and the Blue Notes, Quincy Jones, the Jackson Five, Stevie Wonder, Parliament Funkadelic, the Isley Brothers and First Choice, among others it’s easy to see why funk and soul have always been strong elements in his sound. In 1990, David began DJ’ing at the After Dark in his hometown of Monterey, California. As his popularity grew past the boundaries of Monterey, he was invited to establish a residency at Tilt and the Sound Factory in San Francisco. 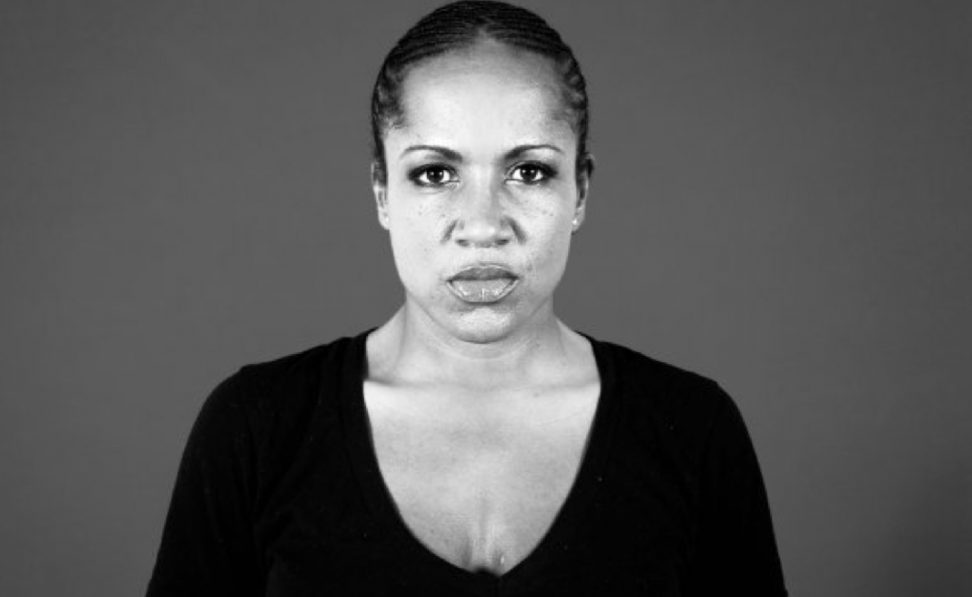 In the past few years the Chicago house community has produced a number of innovative and distinct djs trained in the art of transforming tranquil dance floors into spaces of sheer bedlam and bliss. Derrick Carter, Diz, Mark Farina and Sneak stand at the forefront of the nouveau jock barrage born and bred in the underground gatherings which flourish there. Their committed visions of undiluted musical appreciation, interactive communication, improvisation and basic integrity has brought greater attention to all the city’s great djs including the genre busting DJ Heather. Widely regarded as one of the premier selectors in the nation, this Brooklyn born Chicagoan demonstrates her skills and sharp deck acumen for the massives throughout Chicago and the world at large with verve and undeniable talent. 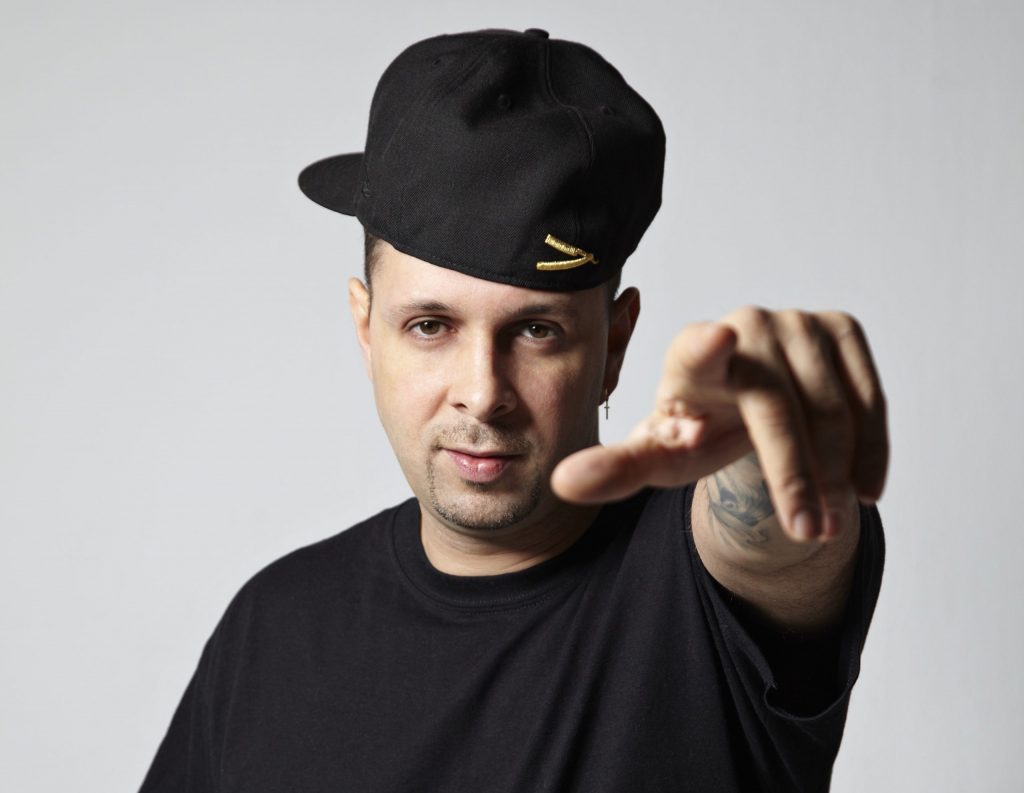 The Legacy Continues. Tony Touch A.K.A Tony Toca continues to be a force to be reckoned with. Tony Touch, an icon in Hip Hop and in the Urban Hispanic genre plus seasoned player in the game, is a true innovator and has revolutionized the DJ game over and over. From his legendary mix tapes, to his skills on the 1’s and 2’s, he has become one of Hip Hop’s most recognized DJ’s. This C.E.O/Artist/Producer is now currently working on his 7th commercial release titled “The Piece Maker 3…Return of the 50 MC’s” and is expected to make history once again.

Tony Touch began as a B-Boy during the rap music renaissance era of the early 80’s. Heavily influenced by pioneers like the Rock Steady Crew, Grandmaster Flash, Red Alert, ”Little” Louie Vega, and Jam Master Jay, he quickly shifted his interests towards the turntables. Toca is known for his legendary mix tapes like the original 50 MC’s parts 1, 2 and 3. Included in this series are some of the hottest artists in the game such as KRS ONE, Kool G Rap, Big Daddy Kane, Wyclef, M.O.P., Big L, Mos Def and many more all coming together for one collective piece. This along with the countless other mix tapes, Tony became recognized in the streets and industry as the real ‘Mix Tape King.’ 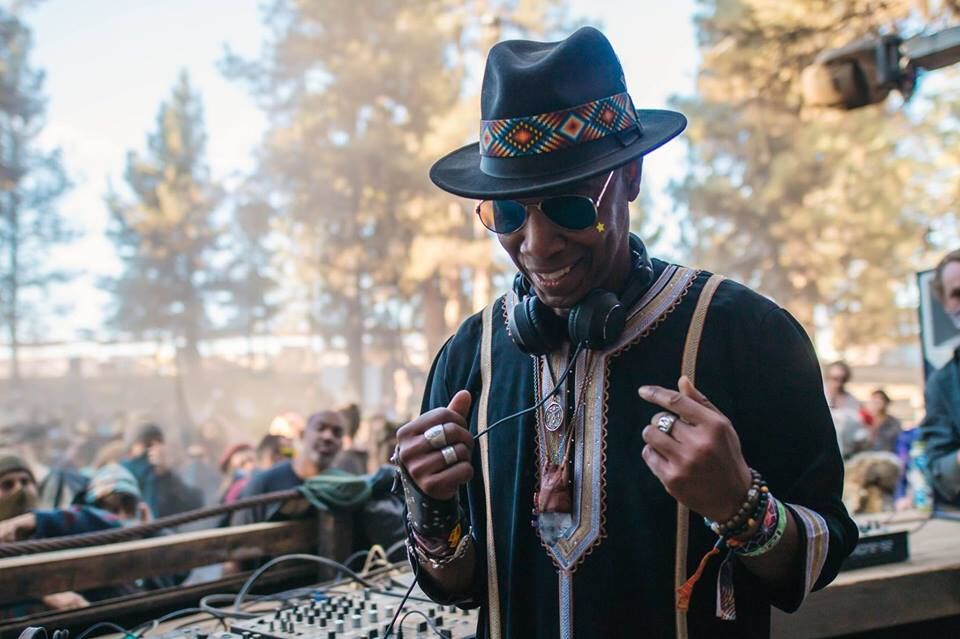 In the annals of dance music, DJ Marques Wyatt has earned his rightful spot in the upper echelons alongside the genre’s brightest lights. Through his tireless efforts, both on the turntables and as the figure head and promoter of some of the West coast’s most stellar parties, including the seminal Deep LA, Marques has been instrumental in putting Los Angeles on the dance music map. He has given LA’s dance scene the coveted credibility in the electronic music industry to rival the likes of New York and Miami.

Born and raised in Santa Monica, California, Marques was exposed to an eclectic array of music from an early age. Jazz, psychedelic funk and soul were in heavy rotation at home courtesy of his father and older siblings. 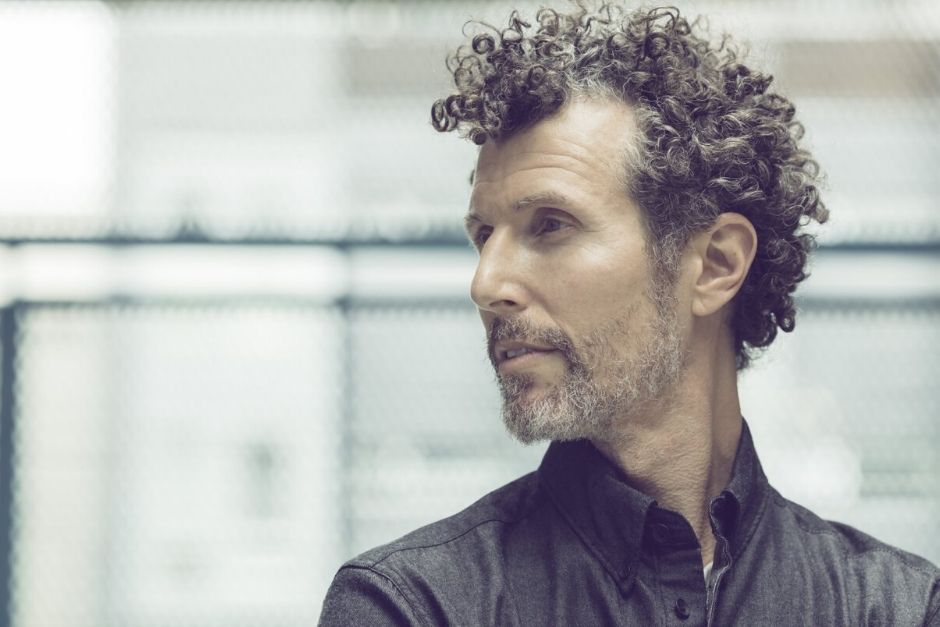 In 1990, Josh met up with a kindred spirit, fellow Philly jock, King Britt whose interests also include rap and acid jazz. Pooling their interests and blending their differences, the duo waxed E-culture’s “Tribal Confusion” for respected New York based indie label, Strictly Rhythm. The record was a surprising commercial success and established both DJs as artists to watch on the global dance music scene. After forming Ovum Recordings as an independent label in October 1994 with partner King Britt, Josh recorded the cult classic “Liquid Summer”. He went on to release singles for a wide variety of revered European labels ranging from Belgium’s R & S to England’s XL. He also began remixing for Moby and others. 1995 was an especially good year for Josh. He scored 3 consecutive European smashes – all out of his modest 16-track bedroom studio – which unquestionably took dance music to a dizzying plateau. First came “Don’t Laugh” – recorded as Winx and issued via Nervous Records – where Josh took a minimal techno beat and looped an incessant sample of a whacko laughing his head off. It was a stroke of sheer genius. The single broke down international language barriers and eventually sold more than 500,000 units. Invitations to spin at prestigious nightspots all over the world have been pouring in since, but as his career has progressed, he has stayed true to his roots, never selling out and always maintaining his integrity, always coming home to his beloved Philadelphia. 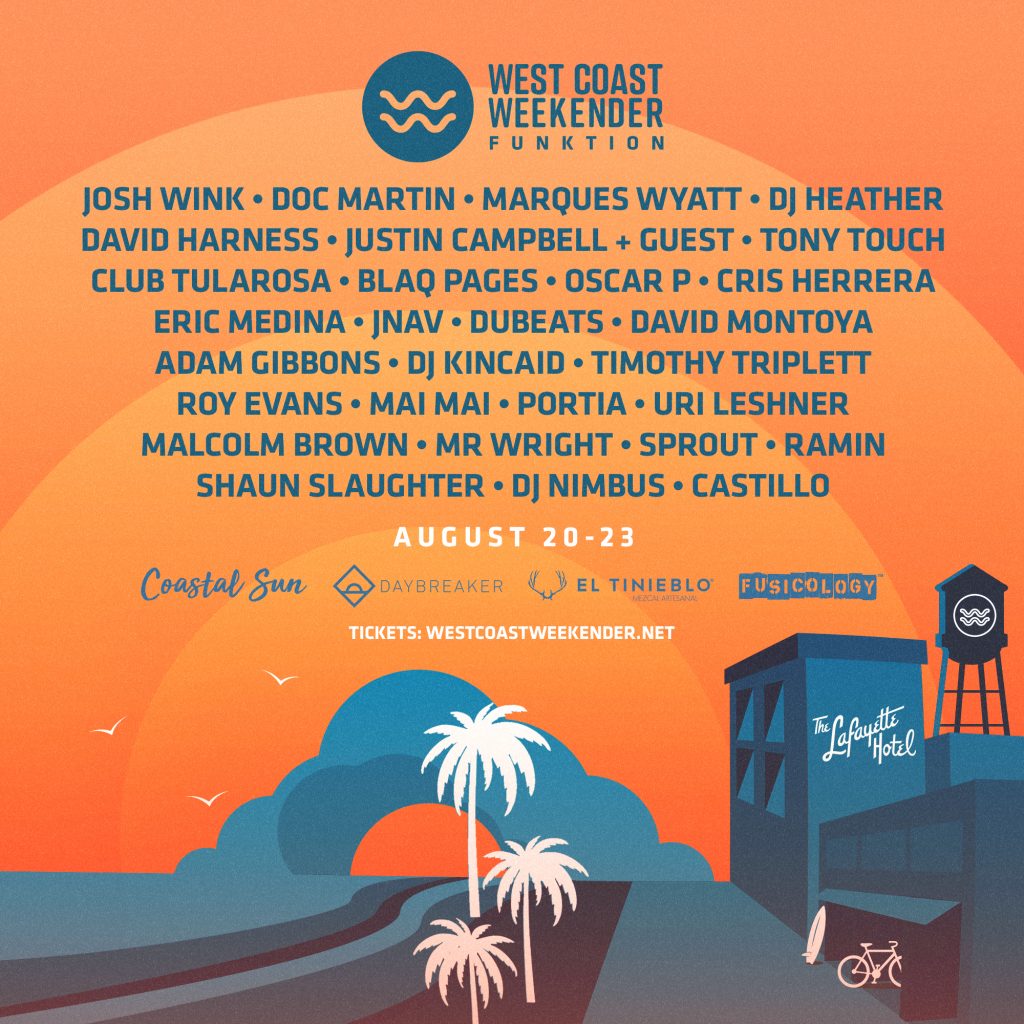 Ticket supplies are running dangerously low, so grab yours today at >> WestCoastWeekender.net