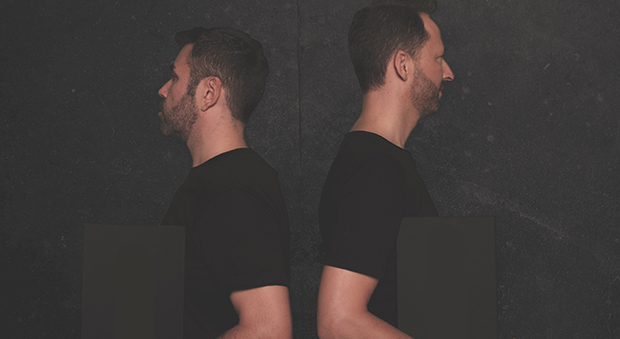 German duo Milk & Sugar have been laying their stamp on house music for over two decades.

Their label, Milk & Sugar Recordings, is one of the most respected in the game. Since the label’s inception in 1997, the two have featured an array of premier artists like Kolombo, Dennis Ferrer, Vanilla Ace, Purple Disco Machine, Dario D’Attis, Roland Clark, Sonny Fodera, Oliver Schories, Nora En Pure, Piemont, Mat.Joe, and of course literally hundreds of tunes from Milk & Sugar themselves. Milk & Sugar Recordings recently released “20 Years of Milk & Sugar” compilation in October 2017 to commemorate the great milestone.

We caught us with the pair after ADE. Check out the interview below…

Hi guys, thanks for taking the time to chat with us! We saw you just hosted a special event at ADE this year, could you tell us more?
Sure! This year marks the 20th anniversary of our project Milk & Sugar, so we wanted to share this moment with all the people on the ADE. We held our celebrations with some our friends and long-term-partners on the decks such as Full Intention, Kolombo, Supersaver, Alaia & Gallo and Ben Delay.

How was the show, did the tracks off the new LP go down well?
We didn´t play all the new tracks, but our all-time classic “Let The Sun Shine” went down great and also our upcoming single “House Dimension” featuring Ron Carroll. The party was packed until the early morning and we were really happy that everybody around had lots of fun.

Did you manage to catch any good sets at ADE?
We were in Amsterdam for 2 days only, and this year´s focus was more on our own party and on the convention. We had dozens of daytime meetings with our label partners from all around the world in respect of our album. Next time we will stay over the weekend to catch up more with the atmosphere.

Your latest album is now out! How was it working on a record that looks back at your career?
Well, we tried not to release a best-of album only. In the last 12 months we put out some new singles with versions of some of our classics like “Higher & Higher”, which you can find on the album. However, some of our classics are still missing, maybe we will launch a special album edition with more songs next year.

You were keen to ensure the album featured new tracks as opposed to a more traditional compilation style, how come?
It just didn’t sound right to span two decades on one album. Our style and also our skills have developed throughout the years, so the tracks on the album are brand new and have been produced this spring and summer plus we re-mastered all the recent singles. We are convinced that was the right decision, now all the tracks on the album have a great flow and reflect our present sound.

Did you two have any disagreements about what tracks to feature?
Not really, but it took some effort to put all the songs in the right order. Some bands say that putting tracks in the right order has taken them more time than actually producing it. We were actually discussing putting “Stay Around” on the album with a new mix. But Alaia & Gallo delivered such a great new remix that we decided to put only this new version out as a single, but not on the album.

We heard there was a new track with the one and only Barbara Tucker in the works…?
That´s right. Two of our recent collaborations with Barbara already made it to the album: “Needin U” and “My Lovin”.

What else have you got planned for the rest of 2017?
We´re going on a DJ-tour for the rest of the year to promote our album. There will also be a new compilation called “Winter Sessions” and the new version of “Stay Around” with a massive mix by Alaia & Gallo. For New Year’s Eve we´ll be playing a show in Phuket and probably stay there for another week or so to rest a bit.