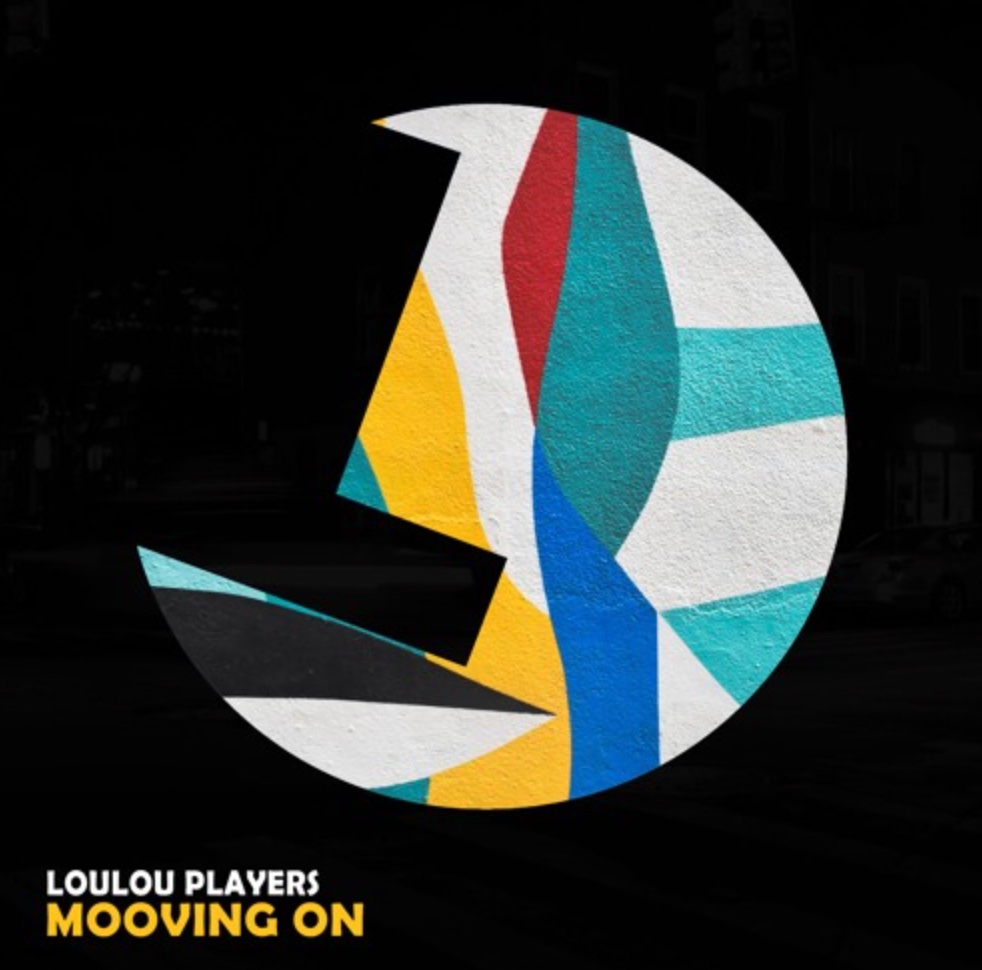 Contributing WriterOctober 8, 2022
MUSICNEW RELEASES0 Comments 0
Belgian electronic talent Loulou Players has unveiled brand-new single ‘Mooving On’, out 30th September on his own Loulou Records.
Combining driving piano chords, seductive vocals and deep, low-slung grooves, ‘Mooving On’ captures the essence of house music. His fourth single release of the year, it follows on from ‘Feel Heart’, ‘The Same’ and ‘Don’t Stop’.
Originally from the small town of Namur in Belgium, LouLou Players has developed a style that is fresh, deep and groovy – and always driven by the intention of getting people to dance. He recently launched Loulou Records with friend and contemporary Kolombo, and has released further music on imprints such as Flashmob, South Of Saturn, Too Many Rules, Kittball and Warung Records.
Demonstrating Loulou Players’ revered production prowess, ‘Mooving On’ is house music at its very best.
Listen HERE.