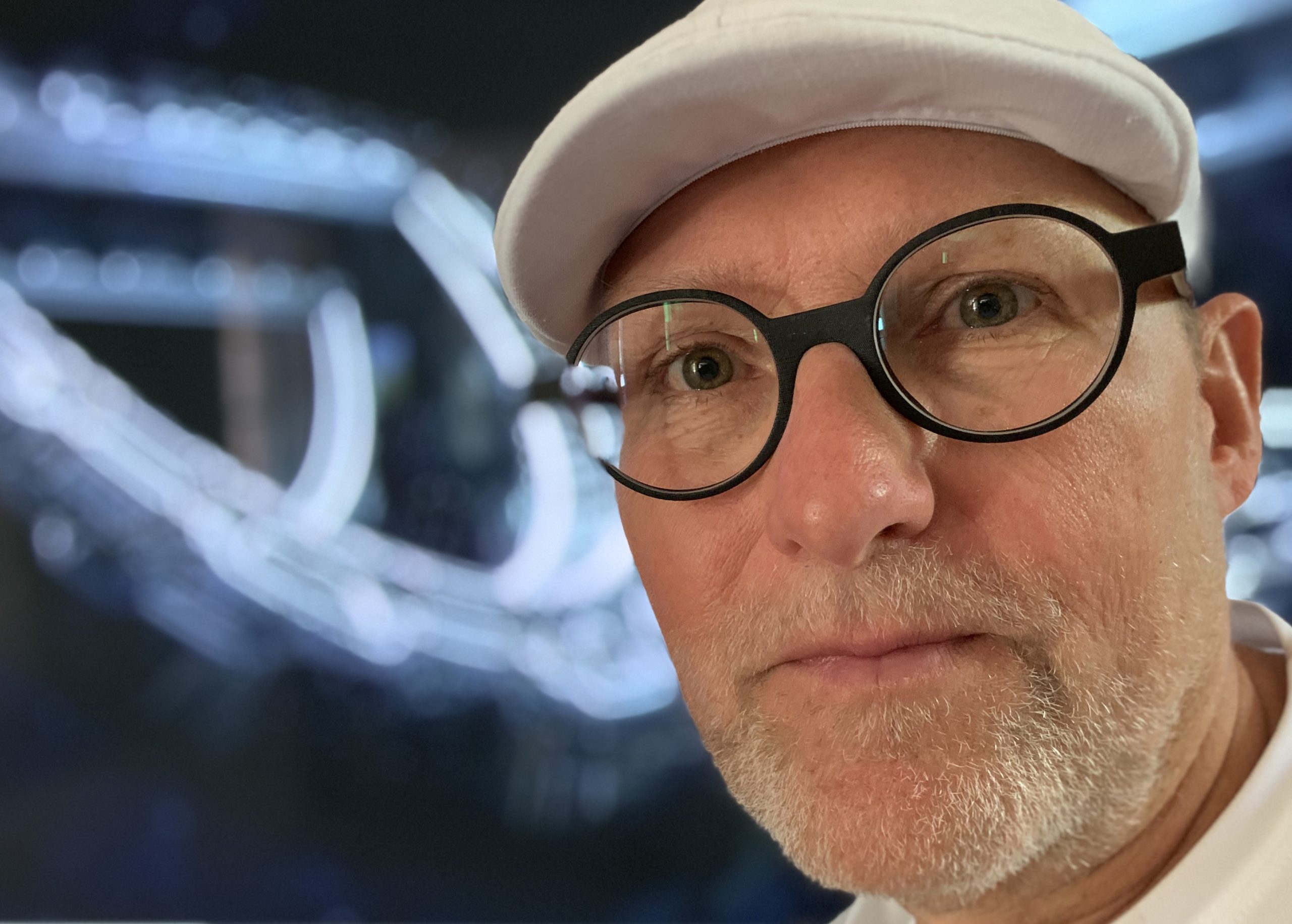 Sonarpilot has delivered The Mirage Project, a series of fractal movies backed by deep and moving soundtracks, in light of the final track of the series being released, we had the Swiss producer share some of the most influential tracks throughout his career.

More info on The Mirage Project can be found here.

The track with it’s interwoven, meandering analogue synths and the dreamy vocals sound very much like a spacey soundtrack for an imaginary movie.

I love the dreamy techno vibe of this track. The lead synth with it’s echoes were a big inspiration for “City in the Sky”, the first video in our Mirage Project series this year.

Nils is such a great musician, I love all his work. The sound textures and the melodic structures he creates are wonderful. His music was a big inspiration for “CodeX”.

Brendon has been a long time label collaborator, we did several remix projects together for my Sonarpilot Audio label and he is just the nicest guy. I picked Sunshine Rain because it always makes me smile with its warmth and charm.

Well, what to say about Jon… Just a really outstanding musician. I keep going back to his works as he one of my benchmarks in the field of electronica.

Four Tet – She Moves She

I love Kieran’s earlier work as it is so playful and organic. It’s always an inspiration when I feel stuck.

I am a big fan of neo-classical minimal music. I have been listening to Steve Reich and Phil Glass since I was a teenager and Olafur is brilliant. He manages to melt that tradition with electronica, taking it into the 21st century.

Debussy is certainly one of greatest masters of all times when it comes to creating sonic atmospheres. Listening to this nocturne is like watching a painter, doing outlines, creating motives, painting the canvas with his open harmonies and instrumental timbres. His music feels like the most amazing soundtracks, created in a time when film technology was in its early infancy.

A great, tech house club cut. I love the big break with the lovely LFO synth. The track was a major inspiration for “Fossil”.

With its epic drama, this amazing piece of intelligent drum & bass was definatly one of the influences when I was writing “Imperium”.