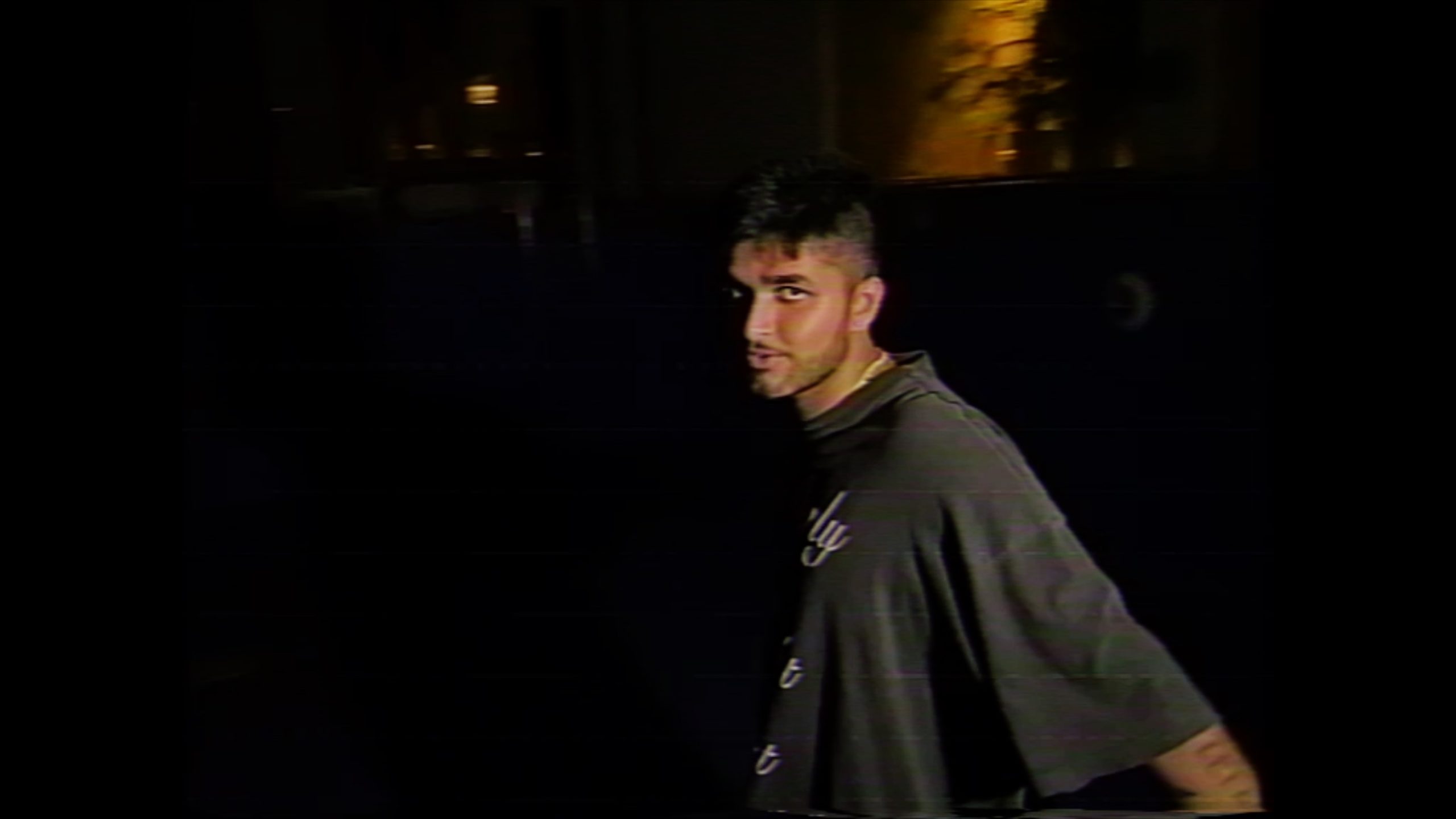 Indian hip-hop artist ZZ fulfills the potential of his prolific run of singles in 2022 with his brilliant debut album: GHOST. An expansive 19-track project, it weaves through boastful bars and melodic croons that cascade from hip-hop to Afrobeats and R&B. Led by the introspective “homesick…” the record kicks off with ZZ’s most vulnerable recording to date as guitars and violins are woven through bars about personal growth, relationships, mental health, and missing home. GHOST is also highlighted by the self-produced, subtly smooth “bliss” where ZZ confronts vices and lust alongside an assist from Thorii in his native Sotho. Additionally featuring fan favorites like “XO” and “u no body 2 me,” GHOST is an unmissable snapshot of ZZ’s versatility behind the microphone and boards alongside his accomplished career to date.

Raised in New Delhi and relocated to Los Angeles in 2020, ZZ has quickly made inroads within the hip-hop scene, collaborating with artists such as FRVRFRIDAY, 24kGoldn, Guapdad 4000, Kodie Shane, and music video director LONEWOLF, while receiving praise from the likes of Lyrical Lemonade, Ones To Watch, Noctis Mag, Elevator Mag, Noisey, and Rolling Stone. With over 5 million collective streams under his belt and support from Spotify and Apple Music editorial playlists, he’s squarely positioned within the community as a fast-rising one to watch.