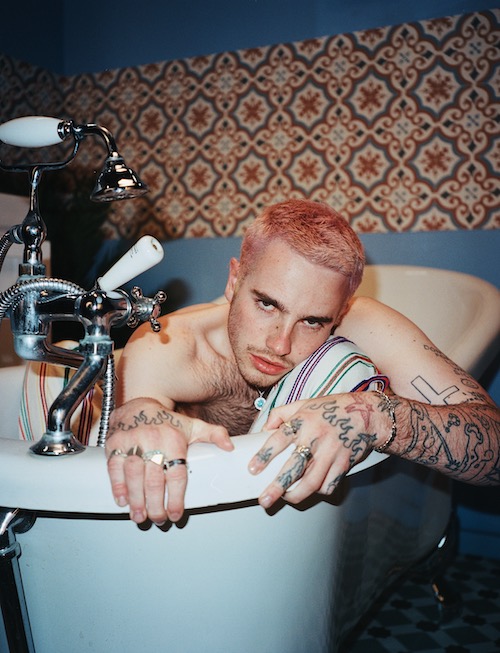 ‘lifetime’ is an idyllic lullaby, ‘somewhere, somehow, someplace’ delivers a modern riff on the classic crooner style, before the touching closing track ‘billie the kid’ ensures things close out on a poignant note.

“The loose idea is two people fall in love at a motel, but they realise it’s not going to work out,” Yxngxr1 said of the new LP. “They live fucking hundreds of miles away from each other and probably can’t keep it up. There’s a sad ending, but you could still listen to it and think ‘that could be me’.”

Teenage Motel is his sixth long player release since his 2019 debut Childhood Dreams, which pulled in over 60 million Spotify streams. To celebrate the release of the LP, he hosted a ‘Teenage Motel Experience’ in London with exclusive merch and more, and also embarked on a Teenage Motel tour of the UK – performing live shows in London, Leeds, Cardiff and Dublin. Additionally, he was recently crowned ‘Artist of the Week’ by Huw Stephens of BBC Radio Wales.