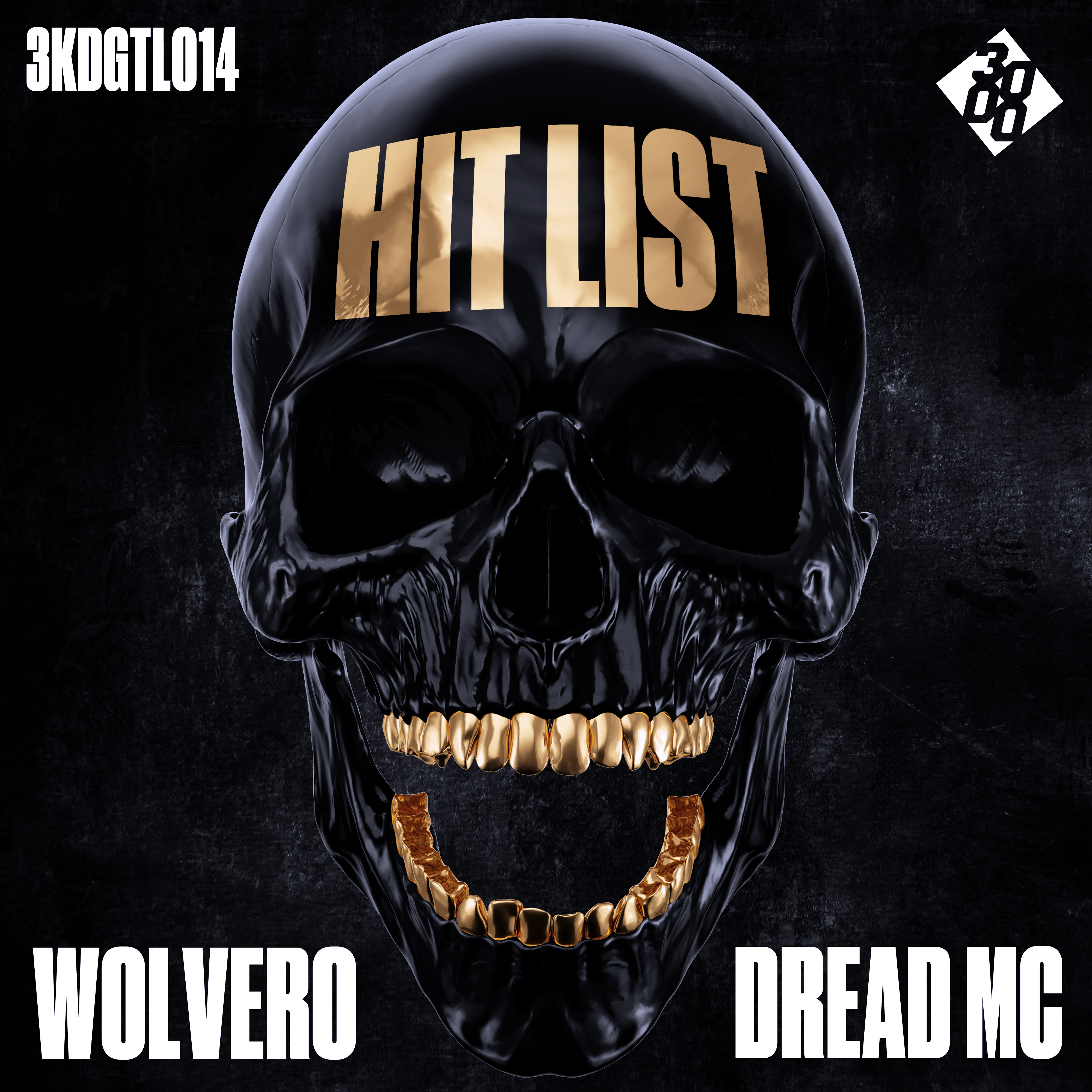 Back with another solid release, Wolvero returns with ‘Hit List’ alongside the vocal talent of Bristol-based Mic Man Dread MC. The new single is an example of the dynamic creative force behind Wolvero. The release is a follow up to Wolvero’s last original production, ‘Burnin’, released in January. Out now on 3000 Bass, Wolvero and Dread MC’s new single delivers a championship bass music release after release, Wolvero’s newest track stands on its own as one of the producer’s most exhilaratingly productions to-date.