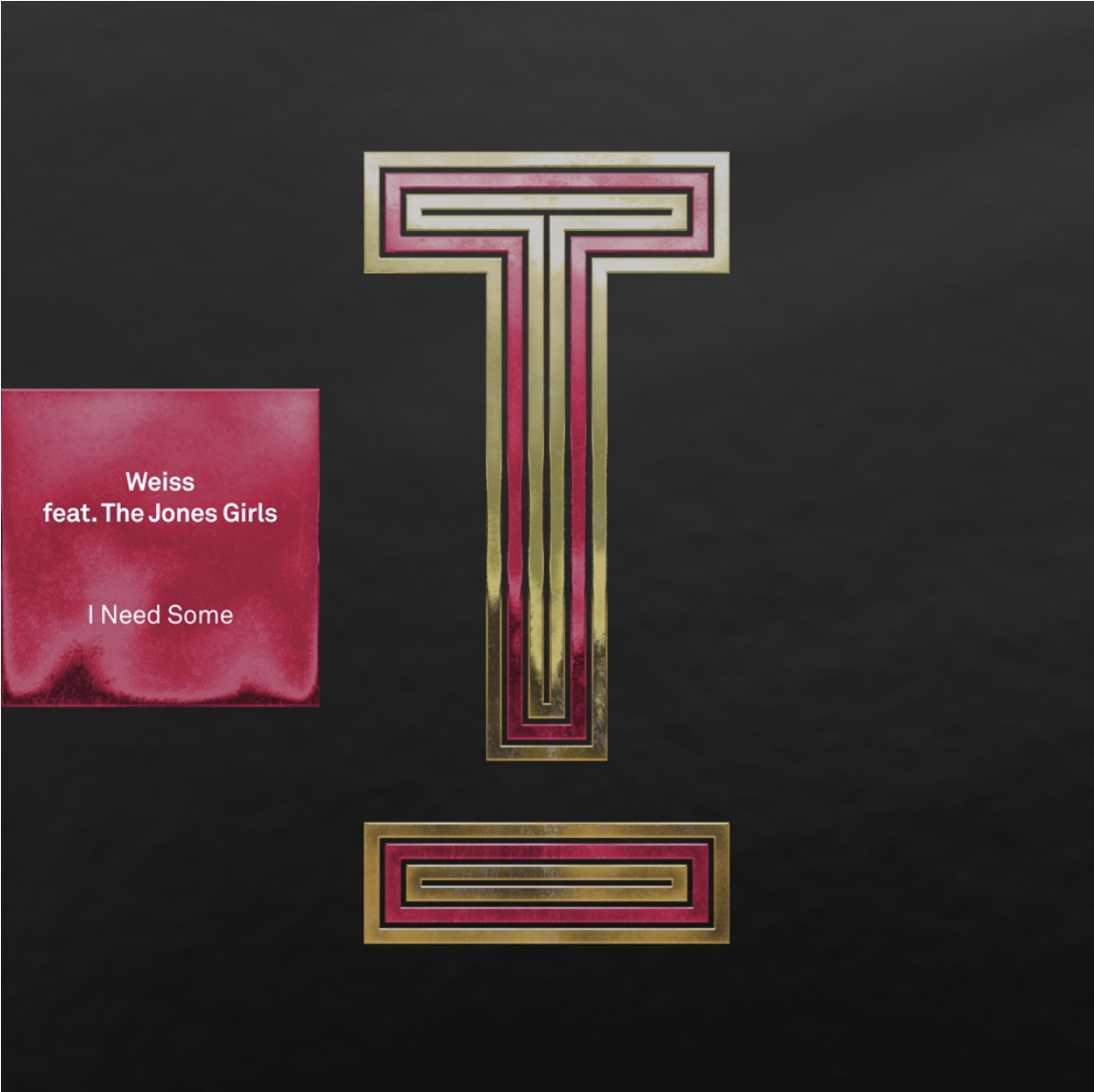 WEISS FEAT. THE JONES GIRLS – I NEED SOME [TOOLROOM]

Toolroom has been delivering nonstop this year and is set to welcome the return of WEISS to the label 3 years after his last outing. Most known for his certified gold, 2018 hit ‘Feel My Needs’, which received critical acclaim, topping 5 international music charts at #1, and earning DJ Mag’s ‘Best Of British Winner’ in 2018. WEISS himself has locked in an incredible collaboration with legendary Soul act The Jones Girls, using their classic record ‘You Gonna Make Me Love Somebody Else’ to create the club stomping cut that is, ‘I Need Some’.

A prolific DJ and producer, WEISS has released cuts on DIRTYBIRD, Universal, Island Records, D4 D4nce, Glitterbox and Toolroom along with remixing A-list artists including Kylie Minogue, Robyn, Calvin Harris and Rag n Bone Man to name a few. When it comes to the House Music elite, Weiss is amongst some of the best there is, touring worldwide and sharing stages with Armand Van Helden, Todd Terry and MK.