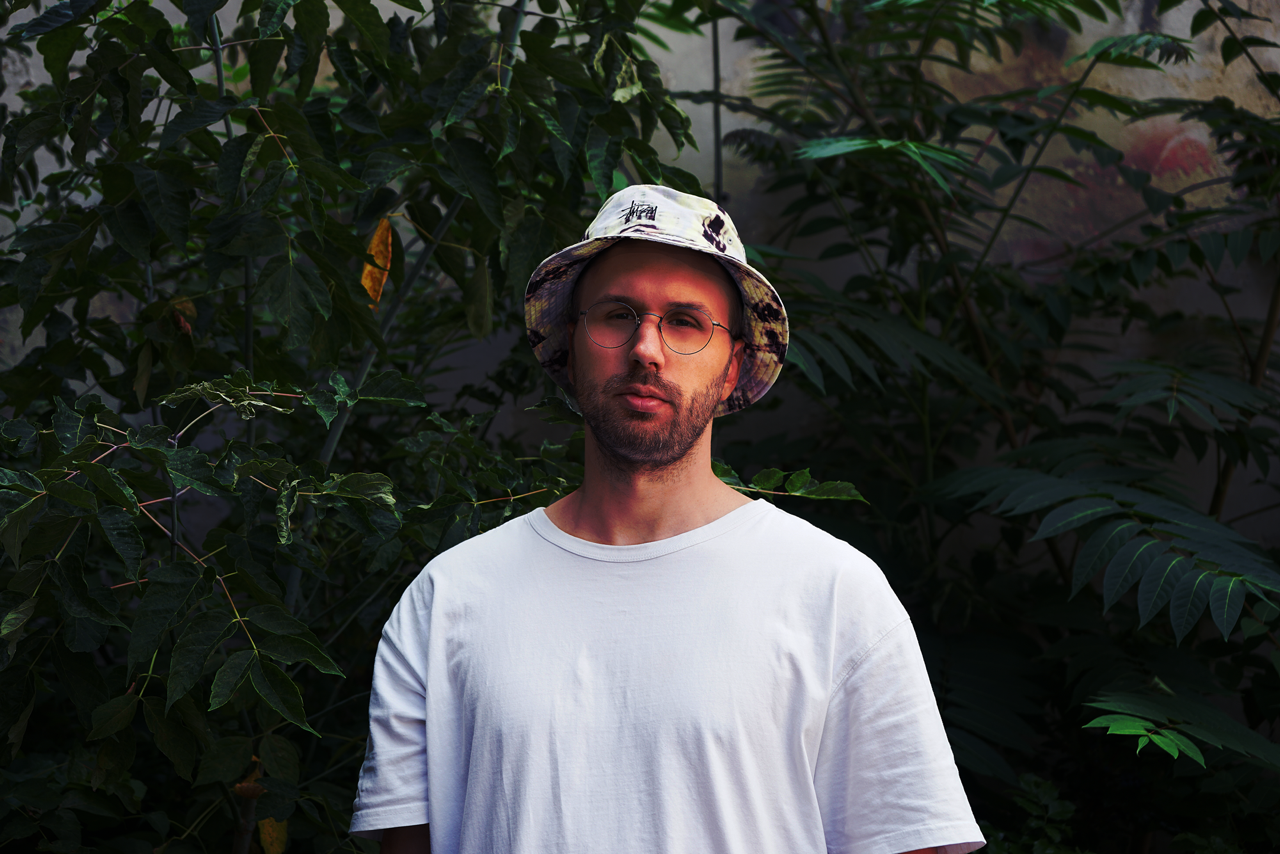 WE CAUGHT UP WITH AAARON TO FIND OUT MORE ABOUT HIS RETURN TO CONNECTED WITH NEW EP, ‘COSMIC SOUL’

The Berlin-based artist has had a huge flurry of successful releases this year, signing with the likes of Yoshitoshi, Bedrock and MoBlack to name a few. He now returns to Connected bringing his stylish production, an eclectic range of instruments and abstract ideas with him.

Aaaron’s forthcoming ‘Cosmic Soul’ release has been highly anticipated from the moment it was teased on social media and doesn’t disappoint as it continues his signature journey through mystic synthesis.

We wanted to catch up with the man behind the triple-A and find out more about the release, his upcoming performances and what he uses in the studio.

Hi Aaaron, thanks for catching up with us today.

What’s currently on the agenda, are you locking in some studio time or are you preparing for your next gig?

Hey. Thanks for having me. Right now it’s kinda both actually. Was preparing for our Scarcity Showcase at Muting the Noise in Berlin. Tomorrow I will go to the Studio to check out a new Module I bought for my Eurorack System.

Very nice. Do you find that you schedule in more studio time over the winter months whilst focusing on gigs during the summer? Are there any venues, such as Suicide Club, that you look forward to returning to during the year?

Yeah normally its more time in the studio in winter and playing more gigs in summer. Obviously. But this summer I worked also a lot in the Studio with Deckert.

But for my solo stuff I’m kinda ahead and have a few EPs lined up. It is always great to see and play with friends so I’m def looking forward to shows like today with people from the Connected Family. And ofc I’d like to see new faces and places I haven’t been before like Frankfurt next month. 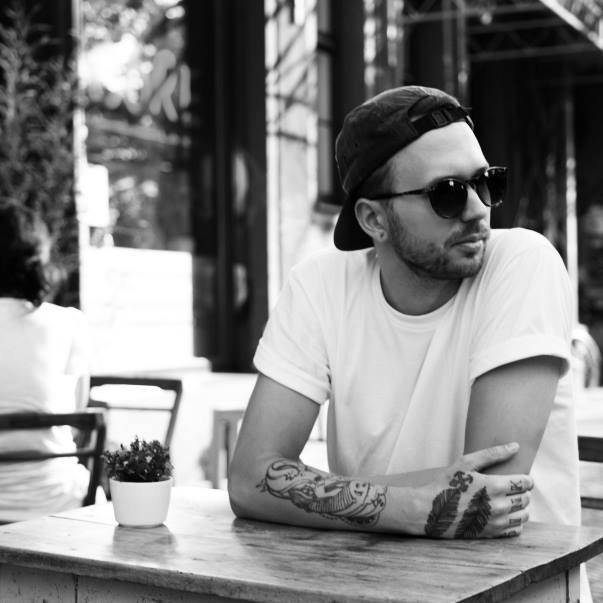 Are there any upcoming performances or festivals that you are playing at we should keep an eye out for? Will you be making a return to some Berlin hot spots or featuring at any special showcases?
We’re still planning to continue our Label Showcases with Connected. Right now it’s still a bit complicated due we all are with different booking agencies. So its a bit more work but worked out really great in Munich and Cologne. For Berlin, I will be playing a few shows here and there. But I don’t wont to over-do it.
Alongside your releases over the year, what would you say are your current top five tracks that you are playing out at the moment? Do you find that it changes quite fluidly over the course of the year, or are there any standout releases that stay ‘in the box’?
I would say there are both. There are tracks that hit you hard almost instantly that you play for 2-3 months and some that grow on you and become strong emotional tracks that you can play the whole year and never get boring. Sometimes there’s also a mix of both. Right now I play Laolu’s new Track ‘Many Faces’ that is super strong like every track he did.
1. Laolu – Many Faces [Madorasindahouse Records]

Same with all the tracks from Stereo MCs. The big new one is called Makossa & Megablast – Kunuaka (Stereo MC’s Remix).

With previous releases on Objektivity, Watergate Records and Connected, how does it feel now returning to Connected and how has your latest release ‘Cosmic Soul’ been received so far? Who is supporting the tracks?

Connected is my home label and it’s already my 7th release. I’m really grateful to be there and work with the Guys. The Feedback so far has been really awesome.

Dixon & Ame have been playing it a lot. Even on their night in Ibiza ‘Transmoderna’ that is extra nice because the whole concept of the EP was Transhumanism.
Rampa has been supporting it from the first hour and I think Denis Horvat played it on Afterlife too. It’s always a bit of a relief if you see people enjoying your music and more that when you tried something new.

This latest release features analogue sounding samples, such as the African-like drums on ‘Cosmic Soul’, do you find you use mainly hardware or software when producing? Are there certain go-to pieces of equipment you always use?I’m looking always for sounds that on their own sound more organic and warm. I think that is the main reason why „analog“ had this second big hype. Nothing should be too perfect. This I why I always went with analog drum machines. There is still a human touch to it. Ofc I do use software. But mostly for processing like EQ-ing, compressing, etc.

And is use some great Kontakt Sample libraries for stuff like pianos and percussion that I don’t have in the studio right now.

Absolute go-to for kicks is the MFB Tanzbär, MFB 522 and all Vermona Drum machines. Melodic Elements I do on Korg Monopoly, my Eurorack and Sub37. 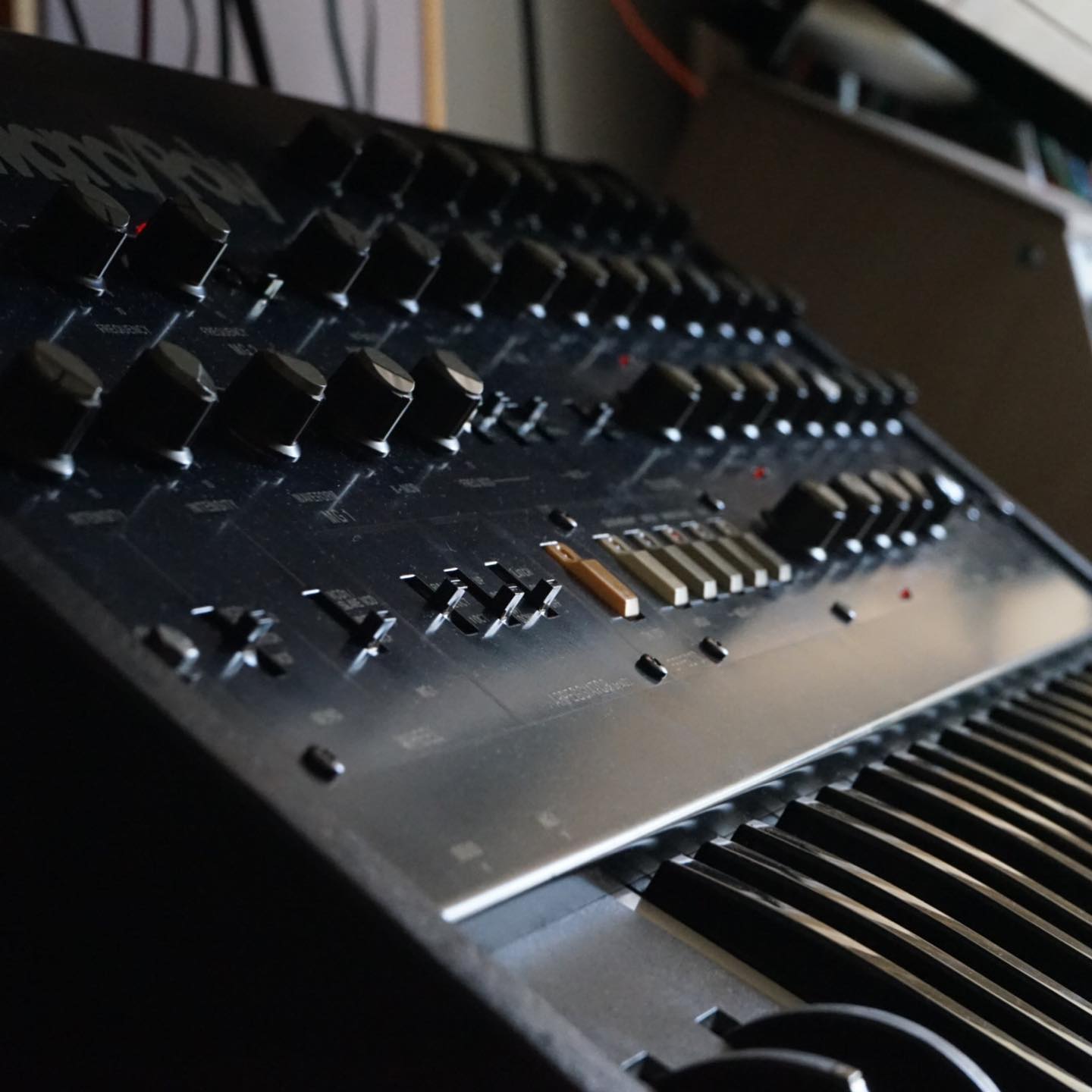 When you start a new project, do you aim to lock down an infectious drum pattern and bass line, or are you initially inspired by certain samples or sounds which then go on to develop into tracks?
Mostly I start with drums. For me its the most important part of a track. If the groove is not right even a super dope Melody is not helping. And the most important part about the foundation is the relationship between your bass and the kick.

What can we expect from you in the last quarter of 2019? Do you have any forthcoming projects, exciting winter festivals or anything you’d like to mention?There is always something happening. I released quite a lot this year. I couldn’t do a lot of remixes sadly as I didn’t have the time for it and also not the space in the release schedule.

But on the other hand, it also feels good to be releasing almost only originals. I really need to finish all those tracks I started. And like I said there is still a lot lined up. A project with Re.you. Some new stuff with Deckert. On some new Labels and some that I already released on. So stay connected : )

Thanks for chatting with us today and we look forward to catching up again soon! 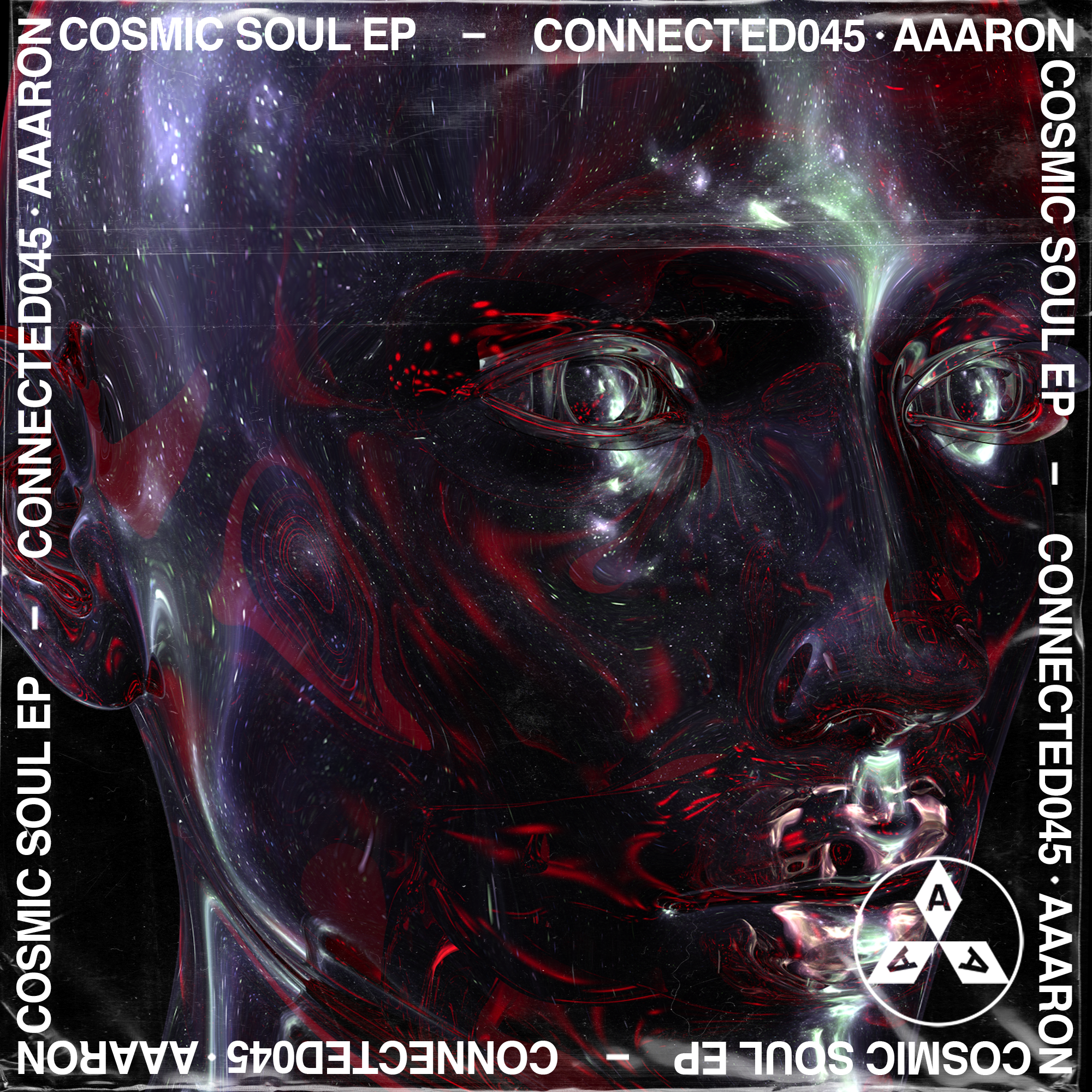