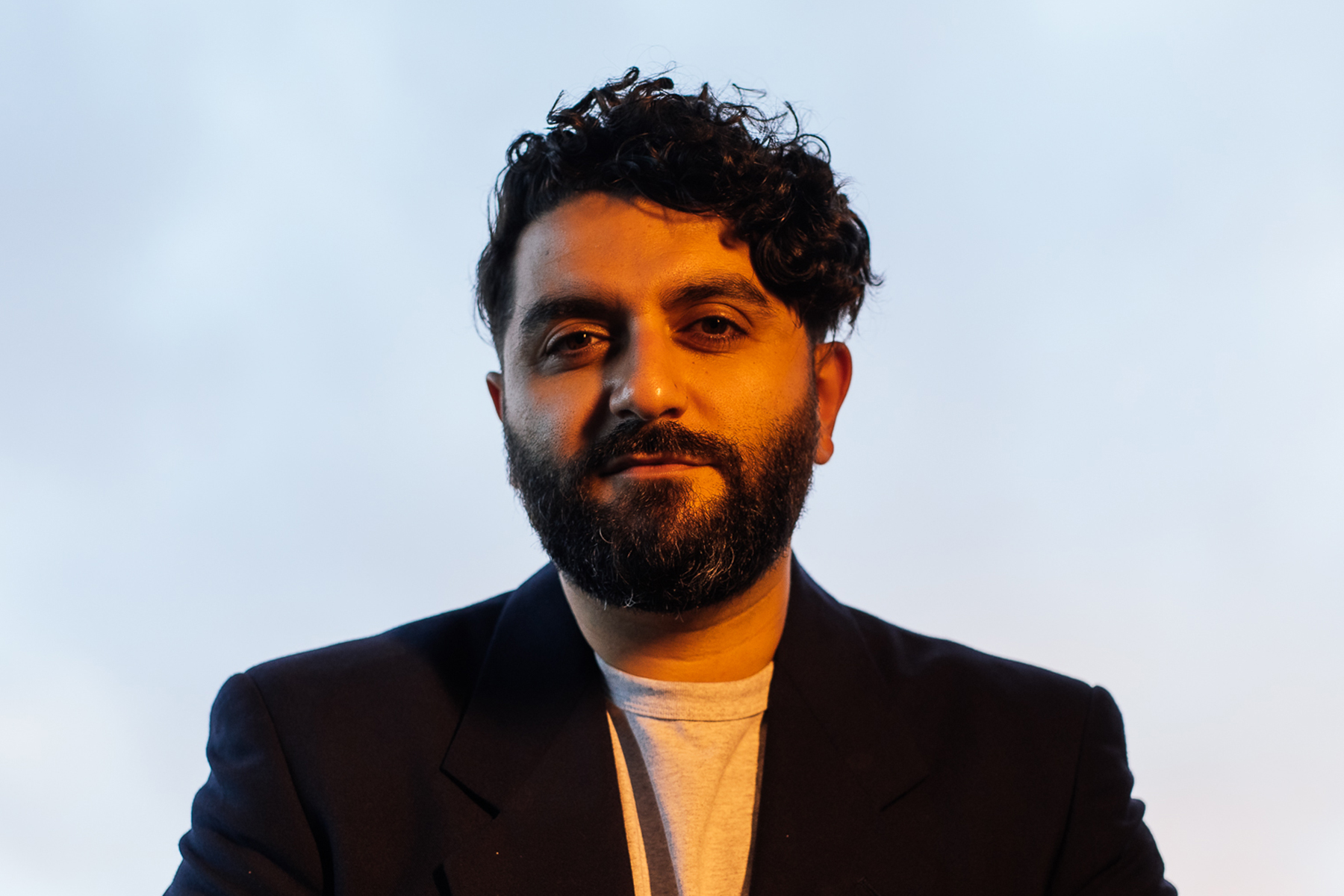 West Coast Podcast · WCP 132: Motez [Musicis4Lovers.com]
Iraqi refugee and Australian-based artist Motez has chalked up six Hype Machine #1s, an ARIA Gold single, and remixed acts including Disclosure, Sam Smith, Goldlink and Ellie Goulding. After building a catalogue of infectious, dance-driven releases, Motez spent his quarantine producing his forthcoming genre-bending EP.
The first single to drop from the upcoming EP was “Give Me Space,” a soulful ballad featuring multi-award winning vocalist/multi-instrumentalist The Kite String Tangle.
Motez grew up in Baghdad, where he learned to play the piano and make his own style of music. In 2000, as unrest in Baghdad intensified, Motez’s father took the treacherous journey by boat to seek asylum in Australia, then moved Motez and his family over six years later.
Motez has cemented himself as a leading electronic producer in Australia, with the gold accredited record “The Future” feat. Antony & Cleopatra as well as dance-floor favorite “Down Like” This feat. Tkay Maidza. While more recently, the Adelaide via Baghdad producer has released dynamic electronic records such as, “Where Have You Been,” and “Give Your Heart Away’” both of which scored support from triple j, Kiss FM (UK), and KCRW (US).
DOWNLOAD MORE WCP
CHEERS!