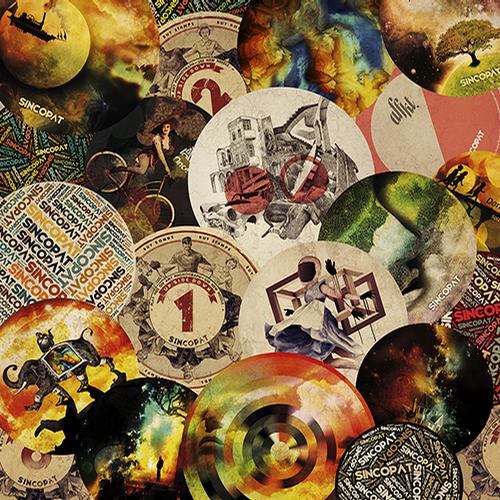 Sincopat initially comes up as an adventure of the Valencian composer and producer Marc Martínez Nadal, also known as AFFKT, for outputting other related new artists sounds and personal projects. The name Sincopat, syncopation in Valencian, represents its own essence, its lands and the musics, that actually serves as a starting point for the label. After three years of hard work and more than thirty releases including our brother series BeenTouched and UpSideDown, the label is in a great moment of maturity, being, despite its young age a worldwide benchmark of avant-garde electronic music. To celebrate this Anniversary consists in bringing more selected and special music for this summer. Sincopat 3 Years is so far the best compilation of our label. The first part of this compilation comes by German Brigante, Greeko, Deepnite and 2nd Sequel & Frankie Dep. Thanks your support during last 3 years…Enjoy!