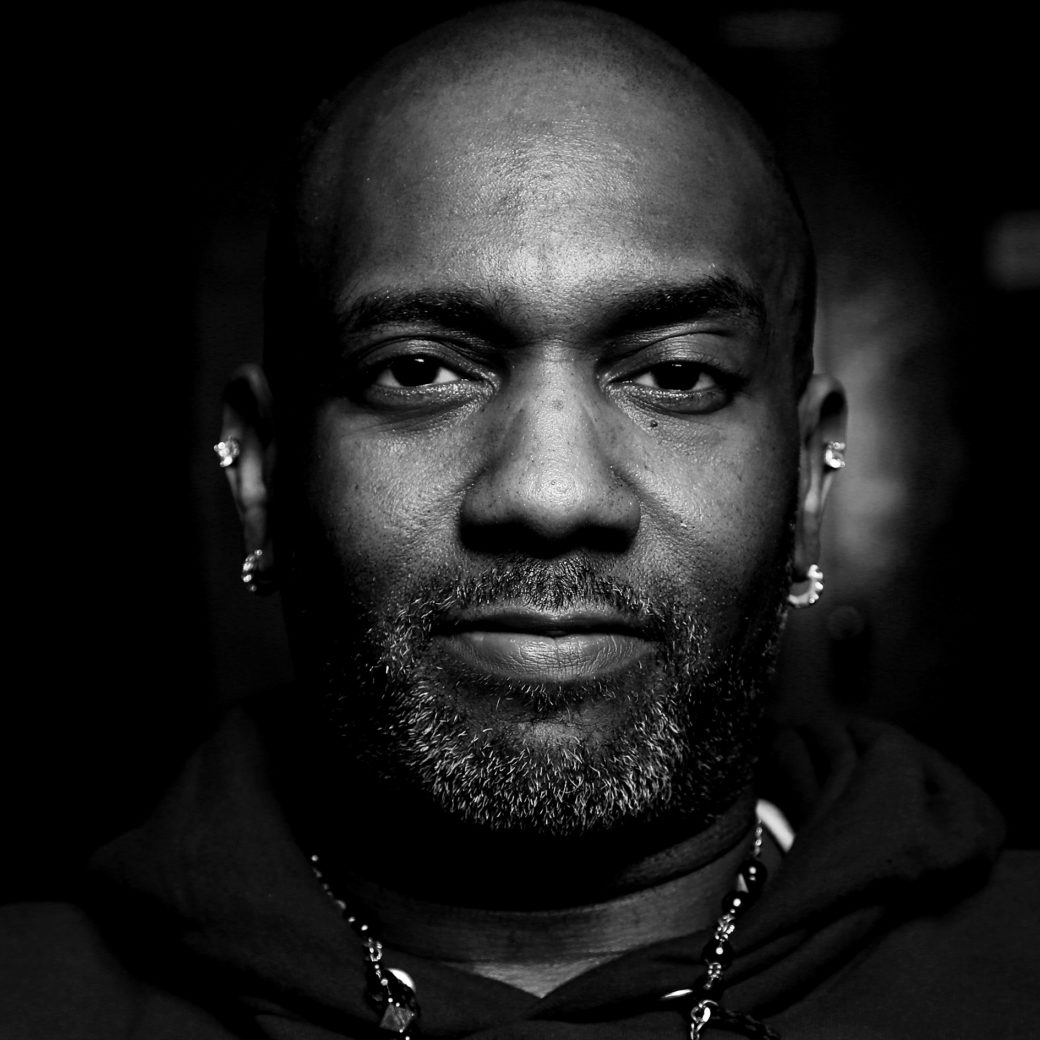 A staple name within US house history, Paul Johnson’s musical accolades stand apart from most within the industry – releasing material via the likes of Dance Mania, Cajual, Relief, and Moody Recordings, the home of his legendary 1999 anthem ‘Get Get Down’. Following material via Patrick Topping’s Trick and an EP on Downtown Underground, the Chicago- native heads to Lapsus Music to deliver his latest single ‘Drive Me Crazy’ featuring Zoe Thorn, backed by a slick remix from label bosses Supernova. With releases via Defected, 8Bit, and elrow Music to name a few, plus their recent single ‘Lovely Summer Dreams’ on Blackboard which recently reached #3 in Beatport’s Deep House chart, the Italian pairing arrive in rich form and this momentum translates directly into their impactful take on the production.