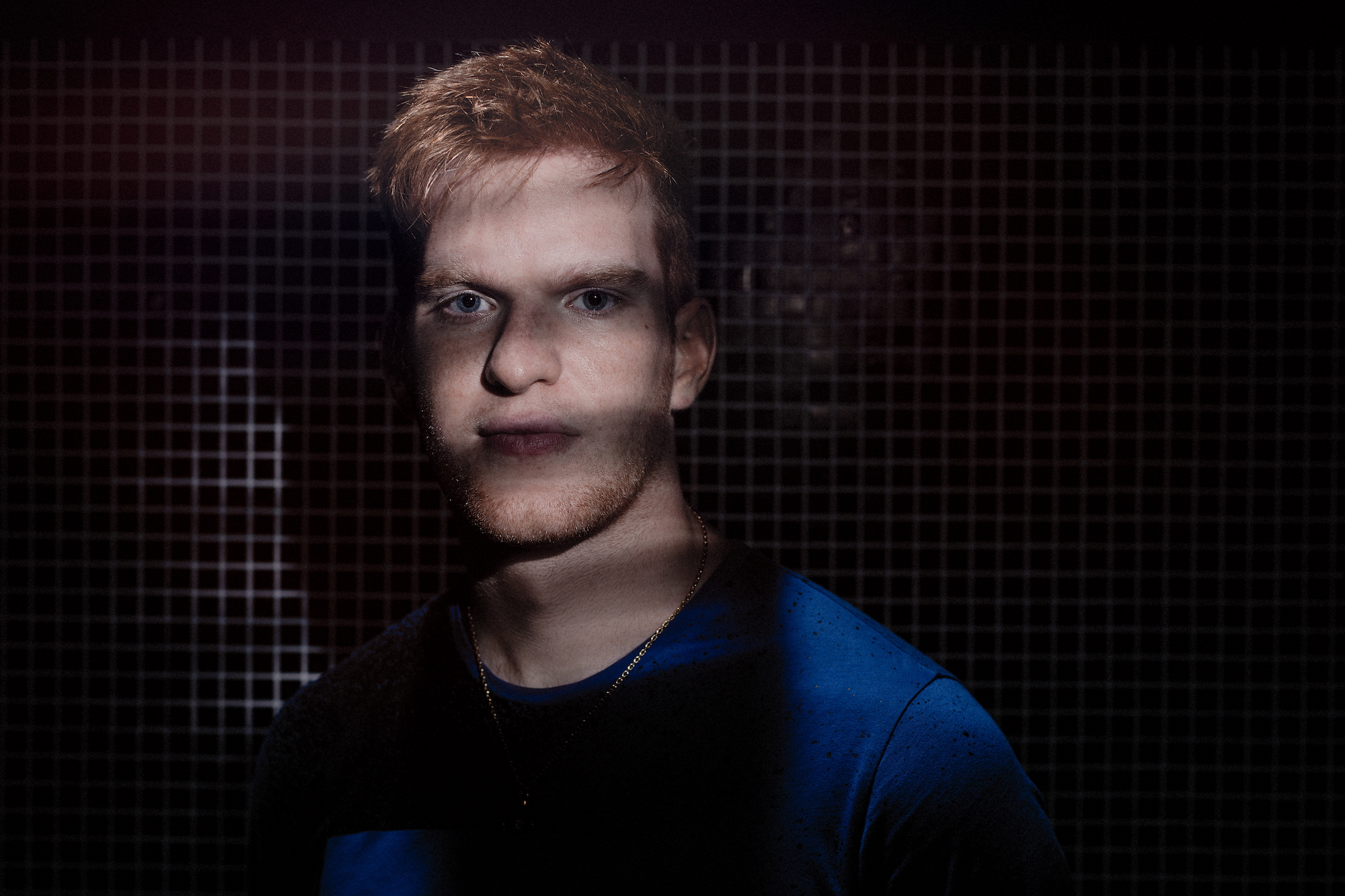 This month, Tim Engelhardt returned to Poker Flat Recordings to build on his already impressive reputation. Engelhardt, one of Cologne’s youngest and brightest electronic music stars on the rise is responsible for numerous dancefloor bombs over the last years.

To celebrate the release, Tim selects 10 of his current favourites, including cuts from Johannes Brecht, Henrik Schwarz and Daniel Avery.

Tim Engelhardt – First Contact
The lead track of my recent Poker Flat, – rather deep and hypnotic record thatʼs one for the lovers. Been having so many good moments with this one already.

Marek Hemmann – Inessa
What a track from Marekʼs first -abum In Between, released in 2011 on Freude am Tanzen. Everybody was raving about Gemini back then but I think Inessa and other tracks on the record are the actual real deal.

Oliver Koletzki – Fire in The Jungle
Oliver just released his new album and I really love the title track. All in all itʼs an amazing album, check it out!

Johannes Brecht – Lois
Another of Johannesʼ signature musical journeys, every element of his music sounds so delicate. Iʼm a huge fan.

Musumeci – Pawn Storm
Rather obvious pick with this being part of Innervisions yearly Secret Weapons, but I still feel thatʼs a very special track Musumeci made. Love the energy -and jaunty feel of Pawn Storm.

Aril Brikha – Through My Sober Eyes
Another LP Iʼm in love with, Aril Brikha just released Dance Of A Trillion Stars on Mule Musiq, – brilliant electronica album rather for intimate listening, think a rainy day at home. One of my go to albums for the later hours.

Daniel Avery, Alessandro Cortini – Enter Exit
Another track with a similarly moody and pensive feeling. Been into Danielʼs music for years and this is one of his best records to date (for me personally).

Lorenzo Senni – Discipline Of Enthusiasm
Havenʼt listened to a lot of Warp stuff in a while, but I keep coming back to Senniʼs music, as itʼs so direct, simple, borderline cheesy sometimes but still hits the right notes for me. It makes you feel a lot. Honestly Iʼm pretty excited every time he puts out – record. Gold!

Tim Engelhardt – Rhy
Ending this feature with – staple from me last year. Released on one of my favorite labels, Watergate. Enjoy!