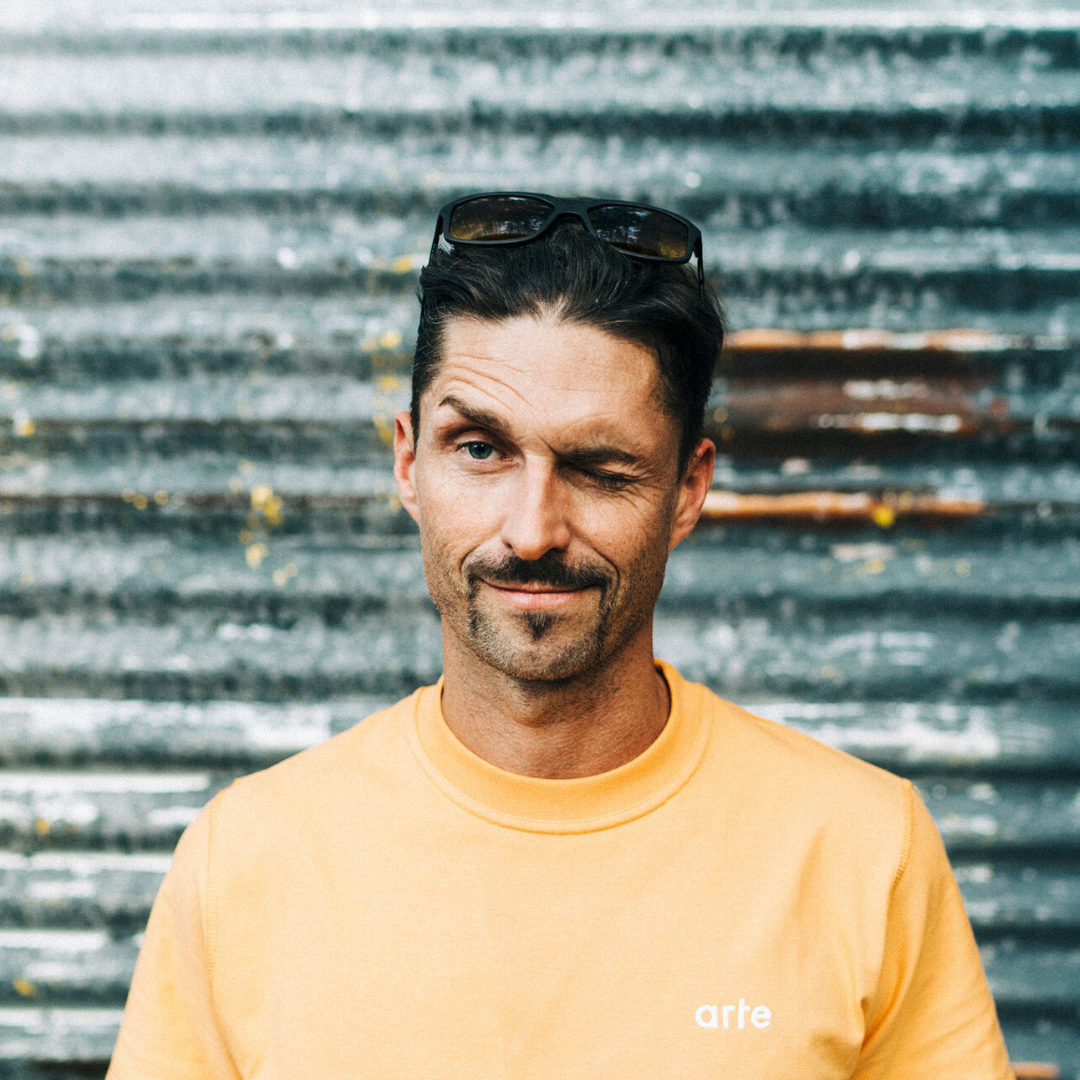 Six of The Best.. Nico Morano

Nico Morano has developed his sleek and emotive house music into one of the most refined and sophisticated sounds in Belgium and beyond. The melodic and connective artist is one to follow and has been very busy this year with several new releases, most recently on the launch of his brand new Ontourage Music imprint, which has seen the debut release, ‘Blackout’, unveiled – with the remix following next week. We’ve picked out six of the best tracks from Nico, which summarise the great sounds we’re hearing from him at this moment.