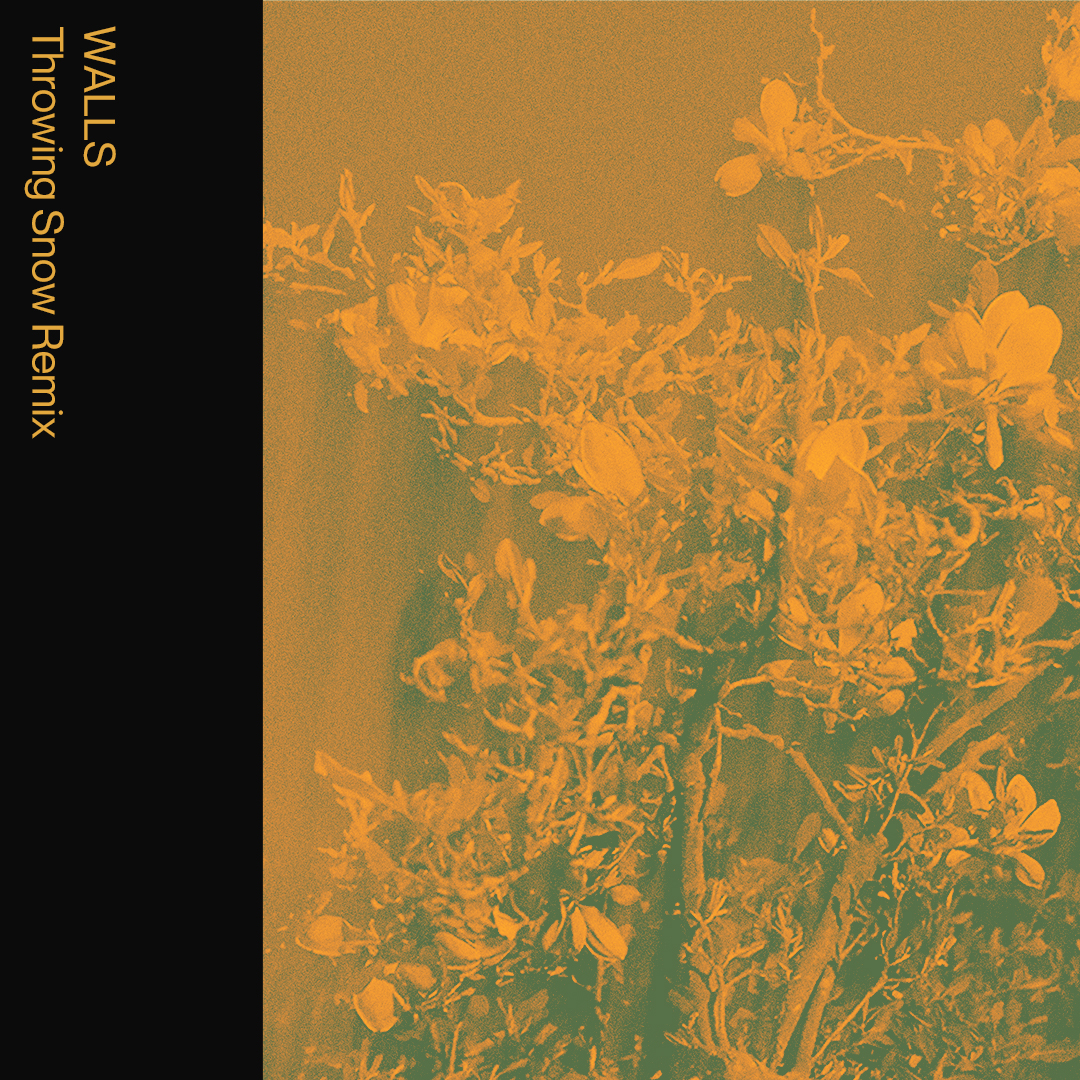 The Throwing Snow remix of ‘WALLS’ sees the Houndstooth mainstay craft a darker and more atmospheric take on the track, whilst maintaining Boats’ warm, impassioned vocals that made the original so special.

“Remixes have always been an important part of the musical picture for me. My career in music started with remixing other artists so I’m always intrigued to see how an artist reinterprets a track. Often the new life it can give a track, can turn out even better than the original,” Mild Minds previously explained.

“We were able to lock down remixes by many of the artists I was inspired by while making the original record, which makes it feel like everything has come full circle and really helps to complete the picture that I had for this record.”

Released back in March, MOOD was underpinned by the polished brand of ambient electronica that Mild Minds has made his own. The nine-track LP marked the follow-up to ‘SWIM’, the Grammy nominated Australian’s lauded maiden EP, which garnered over 2 million combined Spotify streams. The Australian also embarked on a three-date North American mini-tour with Tycho, taking in sold-out shows in Oakland, Santa Cruz and LA, earlier this year.

Drawing influences from a vast array of genres, including dubstep, UK funky, house and post-rock, Throwing Snow has become a regular on the influential Houndstooth label over recent years, releasing a slew of EPs and three albums on the East London label, as well as remixes for Domino and Ninja Tune.

The full MOOD remix album is set to be released on September 25th via Foreign Family Collective and Counter Records.