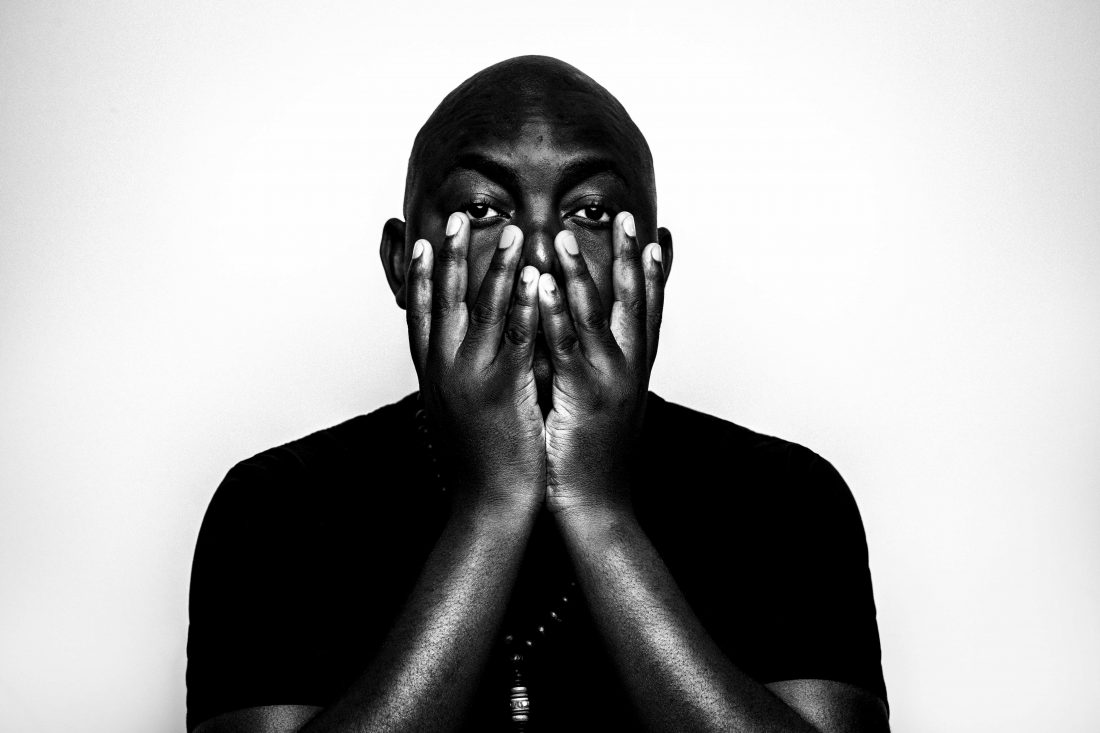 An emotive rework with a deep, tribal feel to it, the Themba remix of ‘Blind Faith’ pairs stirring synth stabs with the anthemic choir vocals that make the original so special. Produced by platinum-selling producer Toddla T, the track has received strong support from BBC Radio 1 tastemakers such as Annie Mac and MistaJam, who described it as an “absolute belter”.

To mark the remixes release, Themba will be going live on his Instagram account on release day (Friday 8th May) with founder and creative director of House Gospel Choir Natalie Maddix to discuss ‘Blind Faith’, it’s creation and much more on Friday afternoon BST.

A longstanding superstar of the South African house scene, Themba has continued to build a global reputation since dropping debut single ‘Who Is Themba’ last year. With his music receiving support from A-listers such as Adam Beyer, Pete Tong, Hot Since 82, Damian Lazarus and Masters At Work, he has since toured Africa with fellow South African pioneer Black Coffee as well as a winter tour of South America, and also has a live album on the way later this year.

Bringing together a group of outstanding singers, full house band and DJ, House Gospel Choir creates an effortless live fusion of the biggest house and gospel tunes that never fail to raise the roof. They burst onto the scene with ‘Salvation’, a debut single that was crowned BBC Radio 1 ‘Hottest Record’ by Annie Mac, peaking at #1 in the Music Week Cool Cuts Chart and #5 in the Billboard Dance Club Chart.

With new material in the pipeline, the collective have been bubbling away in studios across London, working with a roll call of iconic dance music producers, from global house legends Todd Terry, DJ Spen and Grammy-winning Alex Metric to Toddla T and UK gospel icon Nicky Brown.