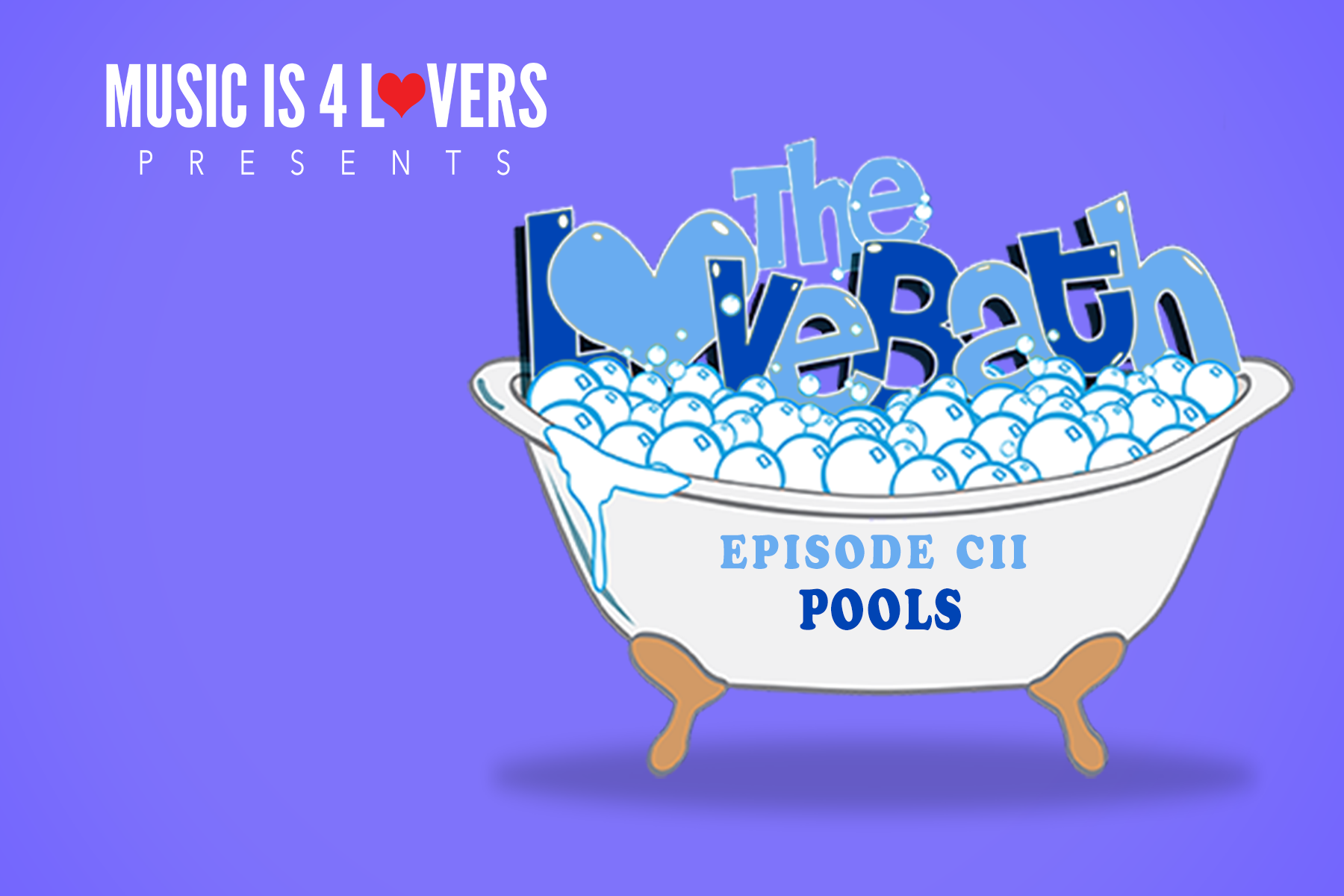 The 102nd Episode of our LoveBath series comes from LA funk/soul duo, Pools. Their latest release on the legendary Razor-N-Tape carries on from previous Pools releases with more heat-damaged chords, laidback grooves and the sort of jazz-funk instrumentation that has you reaching for the cocktails even on a drizzly afternoon in the North. The MPC beats drip with funk and cool, zoned out pads carry your mind away and the sun kissed vibe is utterly real. 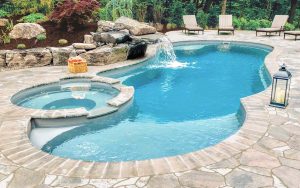 1.) Can you give us a quick background on yourselves?  Who exactly is POOLS?

POOLS is the sum of two like minded DJ/Producers who, while swimming in 2010, decided to combine their powers for maximum musical vibe questing funk groovery.

2.) You just put out another absolutely stellar release on the legendary Razor-N-Tape, tell us a little about the making of this one, and when you first linked up with those guys.

THANKS! We linked with Razor N Tape in 2014 after we dropped our Innertubes mixtape.They reached out about doing an official release of some of the tracks + remixes on vinyl and it all came together beautifully and was quite well received. We then began to work on Sunned around 2018… We were in constant contact with Aaron and J Kriv over at RnT throughout the process, making sure the vibes were dialed in and we’re all VERY happy with where it went. It looks, sounds and feels exactly how we had hoped. We gotta send big love to the beautiful and talented Shana Frase, who somehow translated our music and ideas into the perfect artwork. Final form achieved.

3.) Are there any like-minded artists around you that you frequently work with in the studio?

We are lucky to have a limitless number of amazing musicians and DJs around us and definitely feed off all the energy as much as possible. But when it comes to POOLS studio time, it’s typically just us.

4.) Do you guys have any musical inspirations that have helped you sculpt and find your sound over the years?

Of course… too many to name, but somewhere between the lvlz of The Avalanches, Dilla, DOOM, MOODYMANN, Daft Punk, Steely Dan, Pepe Braddock, Andrew Weatherall and dozens of incredible Jazz, Jazz-Fusion, House, Disco, groovy rock n roll and Hip-Hop inspirations… you will find POOLS floating. Also big love to our friend Joseph Terruel, listen to his music! It’s transformative. We were also listening to lots of the Chances With Wolves radio shows and Actual Magic music the last couple years.

We put the finishing touches on the LP, Sunned, in March + April and worked closely with RnT leading up to the release. So that kept us busy in addition to lots of swimming and digging for music.

6.) Any other cool releases dropping soon this year that we should know about?

We like to think so… Let’s see where the tides take us.