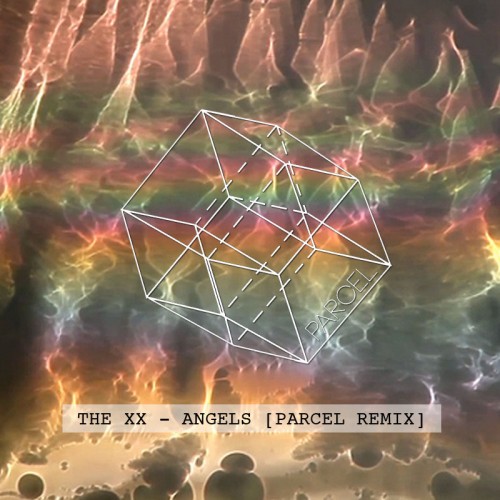 SAANDSeptember 23, 2014
FREE DOWNLOADSMUSIC0 Comments 0
LA native Tarek Nasr aka. PARCEL is no stranger to the music business with production experience ranging over the past 9 years. Approaching each single, remix, EP and performance with a unique perspective to deliver a distinct and emotional experience. Within four months of launching PARCEL, he saw his first official EP “Always Mine”,  land on the reputable Loco Records, Poland, who have released such artists as Till Von Sein, Huxley, Milton Jackson, Pezzner, Karol XVII & MB Valence, Robert Owens and many more. He followed up with a second EP “Viable” four months later on Death Proof Recordings, France, which received early support by Maya Jane Coles, Marc DePulse, Alex Attias and many more.

Recently PARCEL has been receiving a lot of buzz in the LA underground scene, playing well-known parties such as Disco Dive at The Standard Downtown rooftop and the infamous underground Wednesday night party, Clinic Wednesday’s.  A lot more to come from this talented producer including a third EP set to release later this year. You can catch PARCEL as he makes his debut at Trent Cantrelle’s  weekly Sounds Like party in Hollywood on Sunday, October 12th.
PARCEL elegantly remixes a classic XX tune and generously gives it to us as a free download. Giving the tune a a more upbeat feel, while still capturing the emotive essence, Parcel nails this remix right out of the park.  With hints of deep and nu disco, PARCEL takes this timeless track and delivers a timeless remix.  Expect to hear this tune make its way into many of your favorite DJs sets.
FOLLOW PARCEL:
Facebook
Soundcloud
Instagram