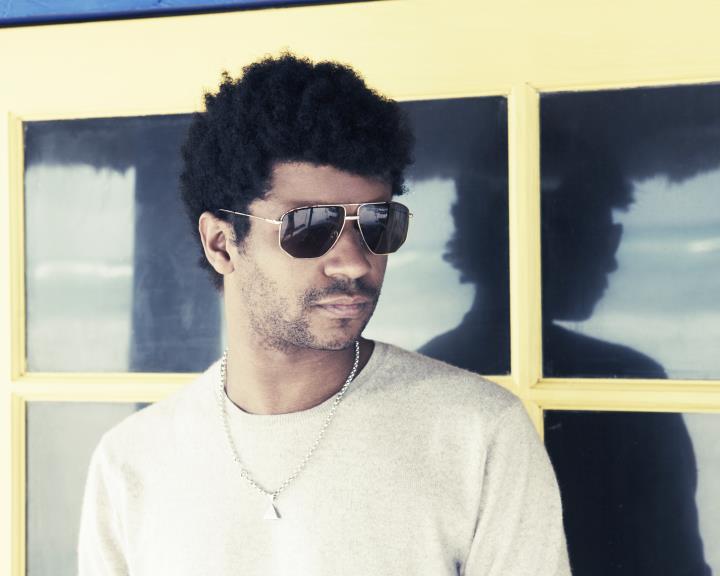 [The Scoop] Jamie Jones is set to release a new album in June, according to Resident Advisor.  The album won’t be the debut platform for all its tracks, as works such as “Paradise,” which has already received play at parties, will reportedly be included. The album, titled Tracks from the Crypt, is slated to come out on Crosstown Rebels, following in the footsteps of his full-length, 2009 debut Don’t You Remember the Future.  Given the Hot Creation boss’s track record (literally and figuratively), there’s no doubt that you should be ecstatic for this come summertime.