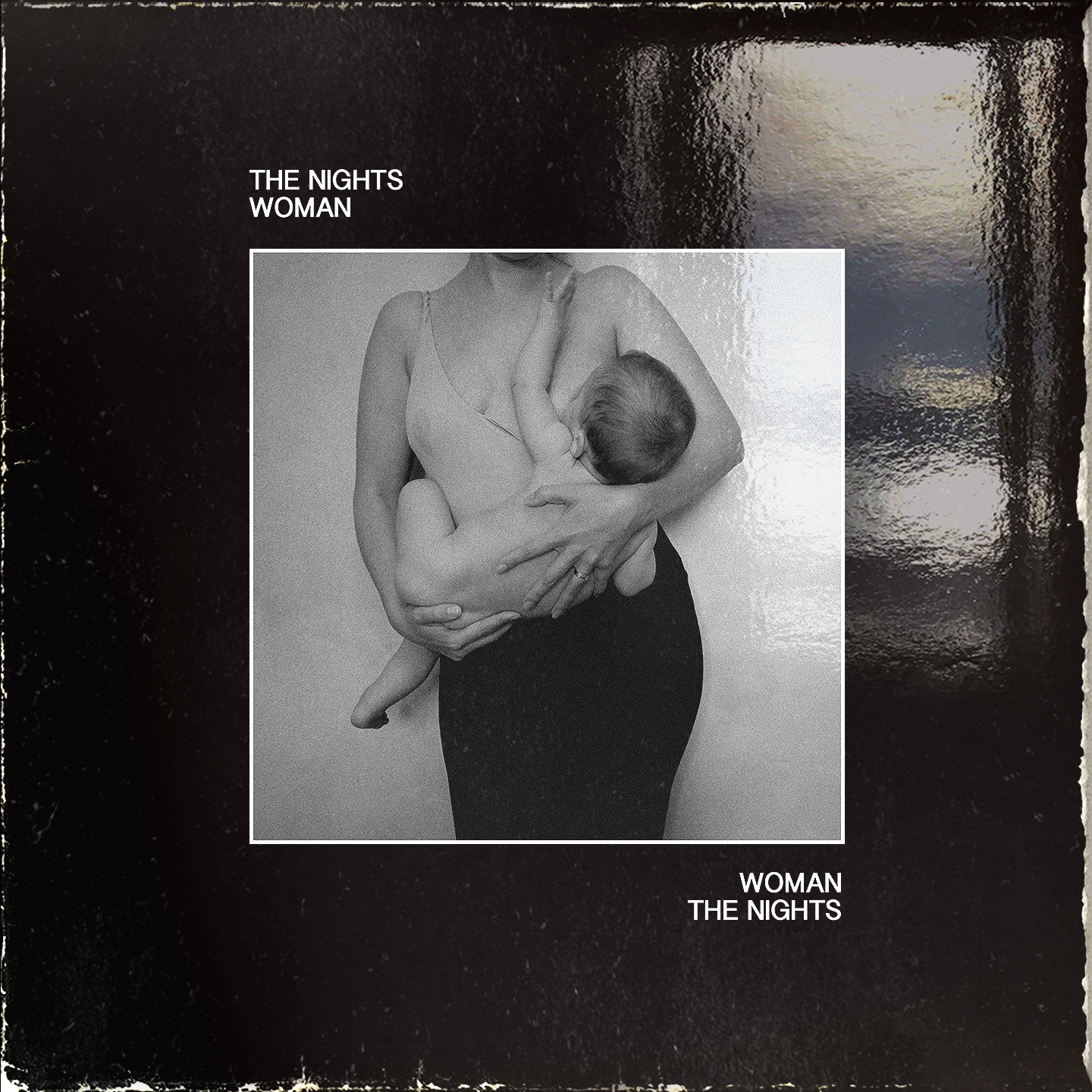 Thomas Marland, one of three members that form Sydney based electronic outfit, The Nights, recently had the honour of becoming a father. Overwhelmed with emotion, Marland yearned to write a musical homage to his wife – expressing what he could not convey in words. The Nights newest single, ‘Woman’, is a euphoric celebration of parenthood and strong women.

Marland delves, “Amongst the overwhelming torrent of emotions that are provoked when becoming a new parent, the strongest one I’ve felt is a deep sense of respect for my wife. I witnessed her go through the process of giving birth and have been floored by her unrelenting willpower, strength and resilience.”

“Musically speaking, ‘Woman’ accurately represents my emotional intention – influenced by a deep sense of love and respect for my wife and women in general, with a boding sense of sleep-deprived dreamy euphoria, joy and empowerment.”

The Nights collectively add, “We’ve had the privilege of being surrounded by strong women throughout all stages of our lives, and it’s an honour to channel that influence into this track… They [women] make the world go around, and if there is a God, then she is most definitely a woman.”

In the last six months The Nights have been hand selected by RÜFÜS DU SOL as the winners of their coveted remix competition. Released ‘Without You’, that triple j declared has “all the power to make you feel alive in this world”, and joined the likes of Bag Raiders, Set Mo, Dena Amy and Cassian at tastemaker electronic agency UNDR ctrl.

If you’re a fan of artists like Jamie xx, Burial, Four Tet and Caribou, you’re going to love The Nights and the sonic celebration that is ‘Woman’.