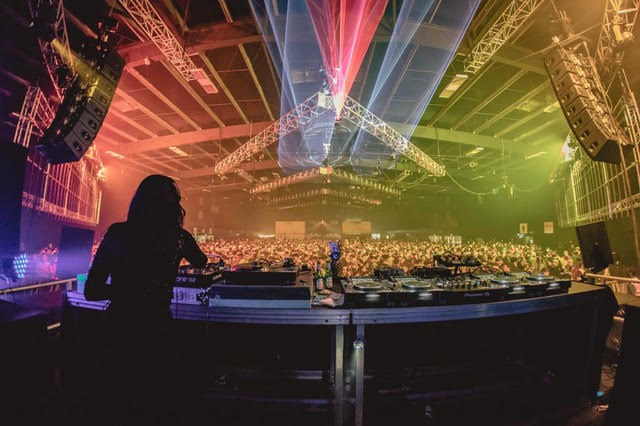 The DJs are not the only stars of the show, as Terminal V events are known for their out-of-this-world production: this one will feature no fewer than five stages, which includes three brand new indoor and covered outdoor stages to be announced very soon, plus high tech lights and lasers that take you to the next dimension, giant speaker stacks deliver the music with clarity and force, and visuals that add another immersive element to the whole experience.

Over 10,000 people make Terminal V parties the sort of communions you don’t forget easily, so act quick before another one sells out.