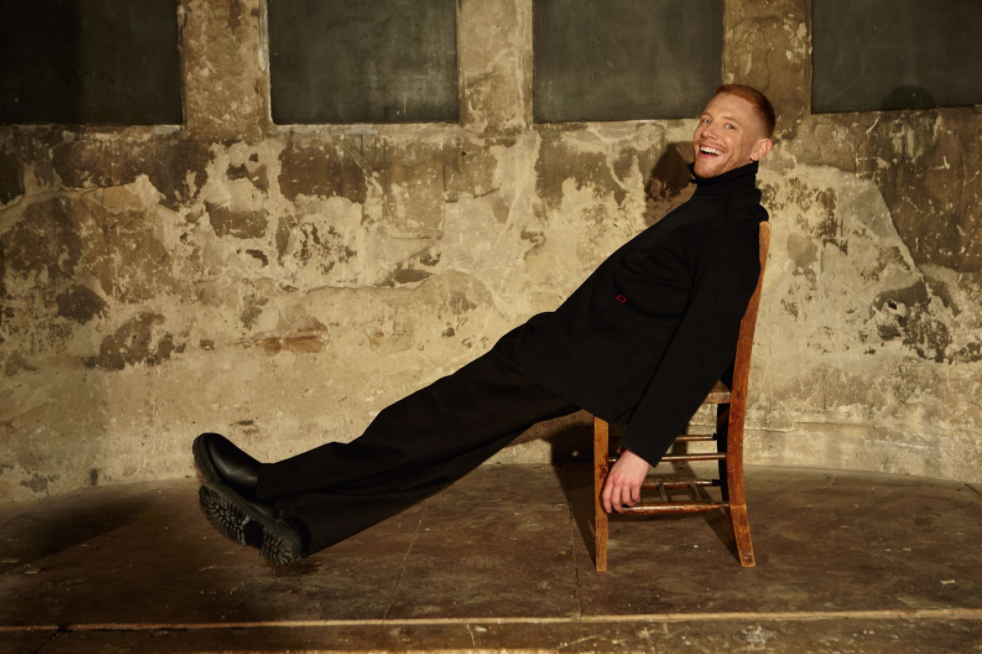 Injecting an additional dose of energy into the sombre original, the TELYKast remix of ‘Easy’ adds an infectiously danceable bassline while losing none of the raw passion. The track has served to further cement Martin’s status as an up-and-coming artist to watch, contributing to an impressive tally of over 35 million streams on Spotify alone.

Overcoming a number of obstacles that plagued his early life – some self-inflicted, some caused by the circumstances he found himself living in – Aidan Martin is an artist who has always found refuge in music. His creative output is radically honest and emotionally heart-wrenching, painfully beautiful and genuinely soulful – this is stuff you simply can’t come up with unless you’ve really lived it. Now signed with Warner Music Germany and working closely with executive producer Neil Ormandy who penned James Arthur’s worldwide hit ‘Say You Won’t Let Go’ in addition to writing songs for the likes of MEDUZA, Hozier, Lukas Graham, G-Eazy, etc. – it’s simply a matter of time before this burgeoning talent breaks through in a big way.

TELYKast is a US-based music group made up of Kyle Tonoli, Trevor Klaiman and Linus Altman-Kurosaki. The trio organically assembles anthemic electronic pop with live instrumentation.

Operating out of a shared house and de facto creative hive in Los Angeles, TELYKast deliver handcrafted pop transmissions primed to electrify clubs and festival grounds alike. Across high-profile remixes, collaborations with everyone from Jennifer Lopez to Imagine Dragons to The Chainsmokers, the boys quietly tallied over 200 million streams to date. Most recently, their ‘On My Way (Marry Me)’ remix with Jennifer Lopez reached Top 10 on the dance charts and was featured on the ‘Marry Me’ movie soundtrack. Their most recent original ‘Unbreakable (with Sam Gray)’ spent 3 weeks at #1 at Dance Radio, reached #1 on the iTunes Dance charts and #3 on TikTok’s US Top Tracks. In addition, they have garnered critical acclaim from Billboard, Dancing Astronaut, Substream Magazine, Earmilk and more.

With every anthem and performance, TELYKast tune into a frequency unlike anything in popular music and culture.