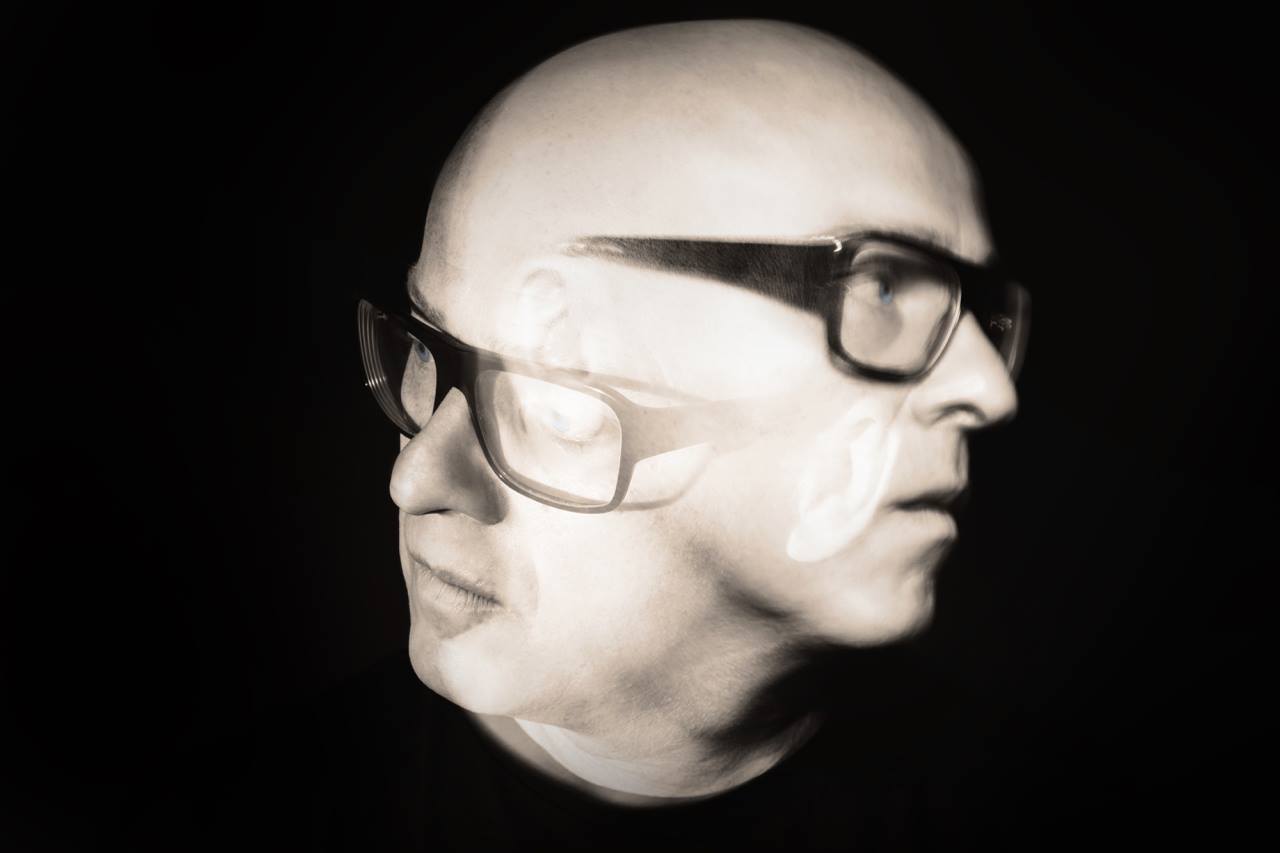 The lead single lands on Afterlife whilst the album comes on his own Herzblut Recordings label on October 11th 2021.

German techno titan Stephan Bodzin has something special brewing later in the year: a brand new 17-track artist album ‘Boavista’. It will be his third overall and first since 2015, but before that he serves up the title track from it on the mighty Afterlife label.

German icon Stephan Bodzin is globally recognised on a number of fronts – his live show is one of techno’s most celebrated, his productions constantly push the genre forward with his own trademark sound. He has put out well-received solo long players Liebe Ist and Powers of Ten as well as worked on many other iconic projects under a range of aliases. Next up is a new solo project, but not before this huge new single.

‘Boavista’ is a superb track with shimmering synths lighting up the night sky. The powerful basslines are textbook Bodzin and drive the track into the future.  As the seven-minute-plus journey unfolds, emotions sweep over you as the synths spray around the mix to dazzling effect.

This is a great taster of what is to come from the full length in October.