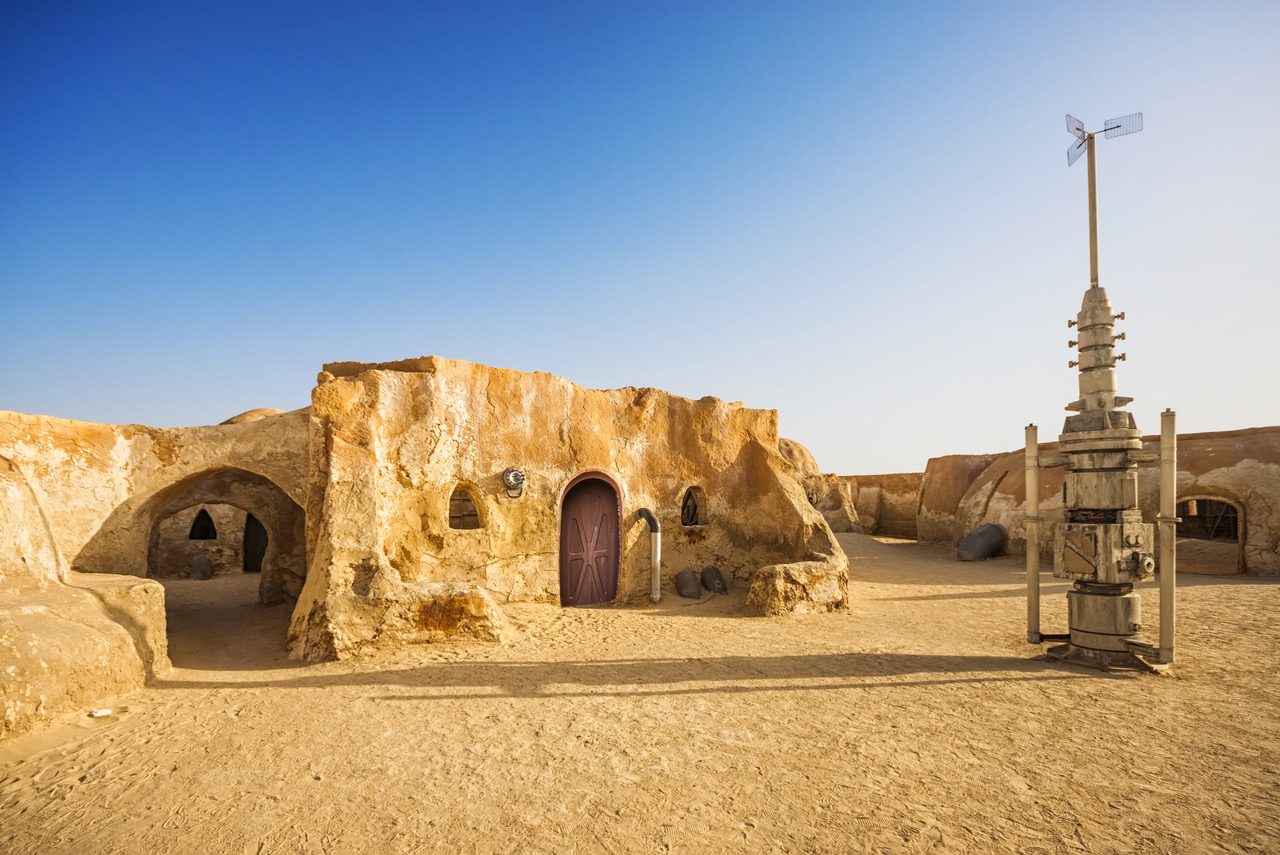 The time has come to take a trip back to the Tatooine Planet, where last year’s unforgettable Dunes Electroniques unfolded in mystical and magical fashion.

The aftermovie is now complete and comes with a soothing soundtrack as well as stunning visual that places you in the heart the Ong Jmal desert in Tunisia. Drones fly over the village and show up the two different stages, with thematic production amongst the palm trees, dunes and craggy rocks, ancient architecture and wandering camels. You’re given glimpses of the day time and night time dancing, snippets of sets from 30 Tunisian and international DJs who take turns to play across the 40 hours of non stop partying.

The force was throughout across two days and two nights with thousands of smiles exchanged, a human adventure beyond borders. The team would like to say a huge thank you to all who came from the four corners of the world, and thank the artists for their energy and the special partners who made it all possible.

Dunes Electroniques will be back once again, but for now, get lost in the aftermovie below 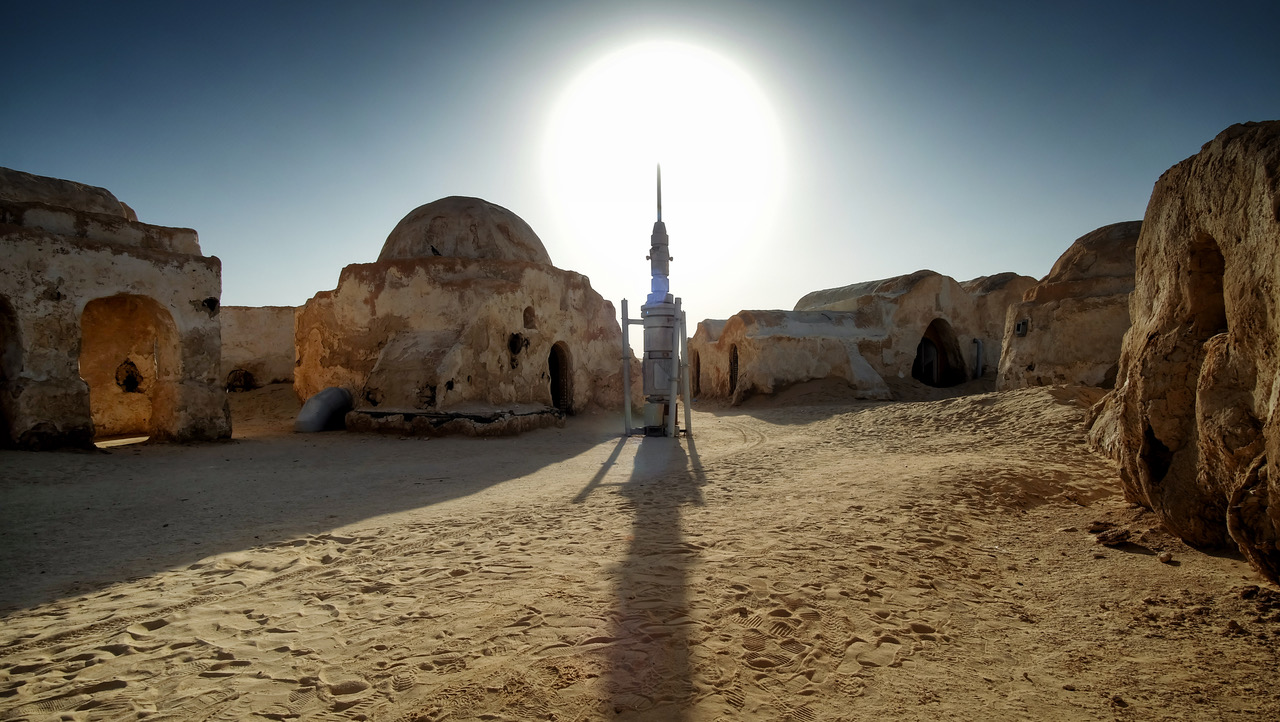