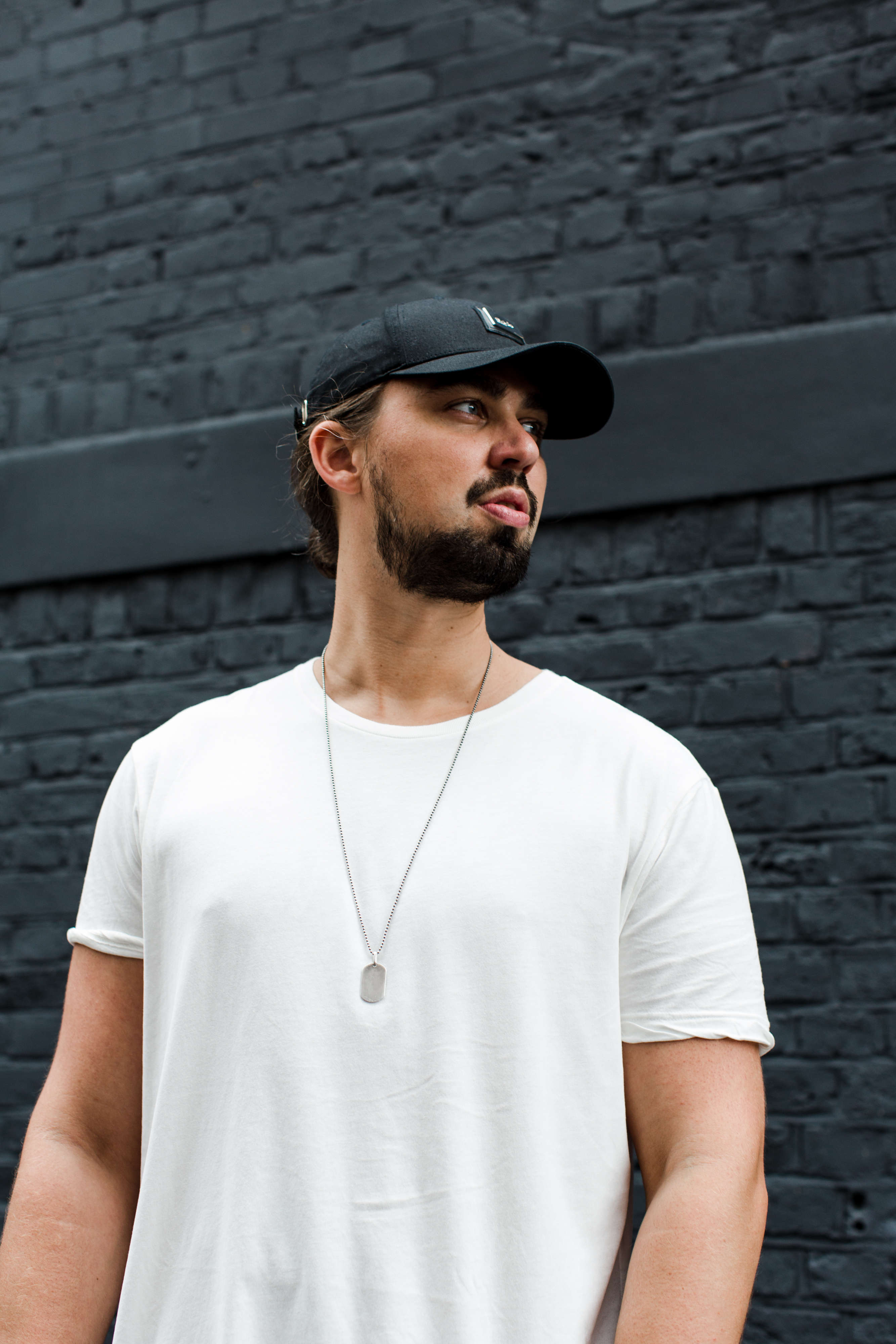 Following their recent single Scratch My Back on Sonny Fodera’s hit LP RISE that landed the no. 5 spot on the Apple Music Dance Chart, Sonny Fodera and Biscits reunite for new EP Vibrate marking their third collab which released ahead of Sonny’s hotly anticipated Tobacco Dock show in London  with Gorgon City and Steve Lawler as part of his RISE tour.

With his RISE LP racking up over 11 million streams combined as well as featuring stellar collabs from Sinead Harnett, Kideko, Lily Ahlberg and of course Biscits, Sonny Fodera provided his most crucial body of work to date with multiple crossover anthems and club weapons alike. Following a busy summer schedule with his Cuckoo residency at Ibiza Rocks as well as shows at Ushuaia, Pacha and Hideout to name a few, Sonny Fodera returns to club land to embark on his UK RISE tour that has seen him play Stealth Nottingham, Mint Warehouse in Leeds with shows at o2 Victoria Warehouse in Manchester and SWG3 in Glasgow to follow among others.

With Scratch My Back gaining Biscits huge recognition on the RISE LP, the rising producer has had a packed year of impressive releases that also include his Carnival Tune EP with MANT on Solardo’s Sola as well as most recent EP Speakerphone on Club Sweat as his career looks poised for even more snowballing success. Also following Solotoko smashes including his Insane EP with Sonny Fodera plus Do It Like This that amassed over 1 million streams, the collaborative Vibrate EP is set to takeover dance floors in the months to come. Intertwining thumping bass and funky synth structures amongst grooving top lines, Sonny Fodera & Biscits have delivered another glistening house gem.

Sonny Fodera & Biscits – Vibrate EP is out now via Solotoko.