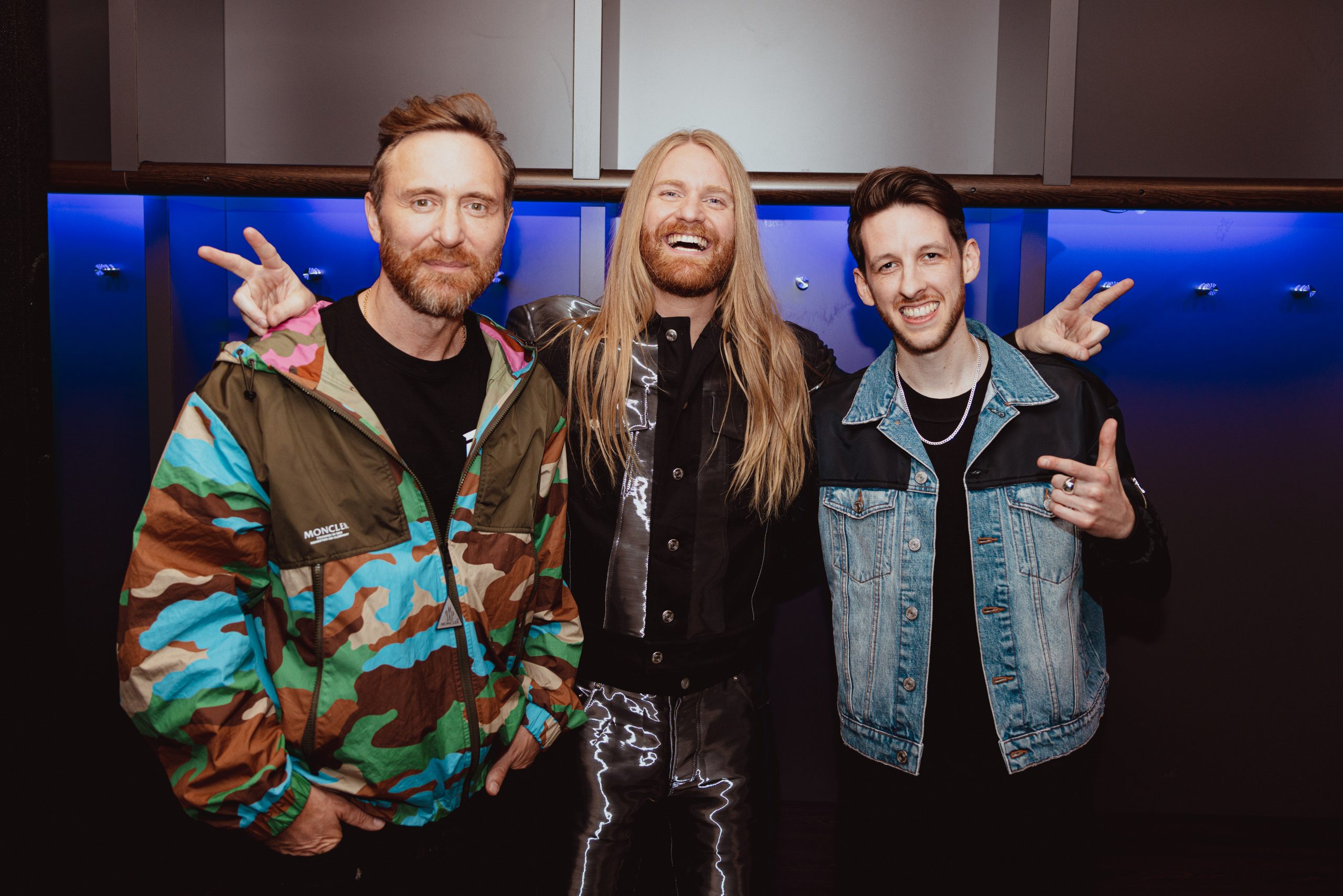 Watch The Official Video for “Living Without You,” Sigala, Sam Ryder, and David Guetta’s Smash Hit

Following its release earlier this month British DJ, producer and artist Sigala shares the official video for ‘Living Without You’ – his collaborative new single with David Guetta and Sam Ryder.

‘Living Without You’ has amassed a staggering 10 million streams in its first few weeks of release and arrives fresh off the back of Sigala’s summer smash single ‘Stay The Night’, which features vocals from hotly tipped newcomer Talia Mar. Not shy of collaborating, ‘Living Without You’ sees Sigala team up with global superstar hitmaker David Guetta and the UK’s most successful debut act of this year, Sam Ryder.

The official video is directed by south London’s Elliot Simpson and is inspired by the classic early noughties film The Beach, following a bunch of friends exploring the beautiful Balearics. Breath-taking aerial shots woven into Sam Ryder’s stunning performance amidst a backdrop of beautiful, scenic sunrise locations transport us back to the unforgettable season we’ve just left behind.

Musical trailblazer David Guetta is an international icon, who so far in 2022 has released a variety of collaborations including his remix of Dua Lipa and Megan thee Stallion’s ‘Sweetest Pie’ and a unique street house remix of Kodak Black’s smash hit ‘Super Gremlin’, which saw him venture further into the hip-hop world. To round off an impressive first quarter of the year he has released ‘What Would You Do’ with Joel Corry and huge hit ‘Crazy What Love Can Do’ with Becky Hill and Ella Henderson. With over 14 billion global streams, 50 million records sold worldwide and two Grammy awards to his name, David Guetta demonstrates time and time again why he is the most cherished electronic artist of our generation.

Sam Ryder’s meteoric rise has seen current single ‘Space Man’ etch itself into the nation’s consciousness with stunning performances at Eurovision and the Queen’s Platinum Jubilee. The song reached number two in the UK single charts, becoming the highest charting UK Eurovision entry in over a quarter of a century in the process. ‘Space Man’ is now one of the biggest selling tracks of 2022 and has seen Sam quickly become a household name. He has gone on to amass 13 million followers and 106m likes TikTok and was the UK’s biggest artist on the platform in 2021. On the collaboration he adds, “I used to listen to Sigala and David Guetta in my car, dreaming of the day that I might get the chance to work with them. It’s amazing to think that day actually arrived for me and I feel honoured to have been a part of this track”

Sigala is king of providing us with our buoyant blue-skied summer soundtracks, and ‘Living Without You’ remains true to form. Packed with high-octane energy, Sam Ryder’s unmistakable vocal is perfectly paired to create a real standout pop moment that is set to soundtrack the last of this summer’s sunsets. With epic builds and euphoric crescendo’s, the song has never sounded more powerful as the trio create magic in this genre-bending banger.

Sigala adds, “I was so lucky to work with Sam just before Eurovision sent him stratospheric and I’ve wanted to work with David Guetta for years, he’s an absolute legend. We did a surprise performance of the track at one of David’s shows in Ibiza, it was so special to be onstage with them both and seeing the crowd reaction”.

‘Living Without You’ serves as Sigala’s third release of the year, steadily following the successful release of all-star tune ‘Melody’ and ‘Stay The Night, leaving us on the brink of Sigala’s banger-filled, highly anticipated sophomore album. His debut album ‘Brighter Days’ was the highest charting dance debut album of 2018, making it a BRIT certified breakthrough record with 140k+ sales in the UK alone

2022 is proving to be another standout year for Sigala, who is reengaging with his fans and bringing the Sigala experience to more live electrifying shows throughout the rest of the year.