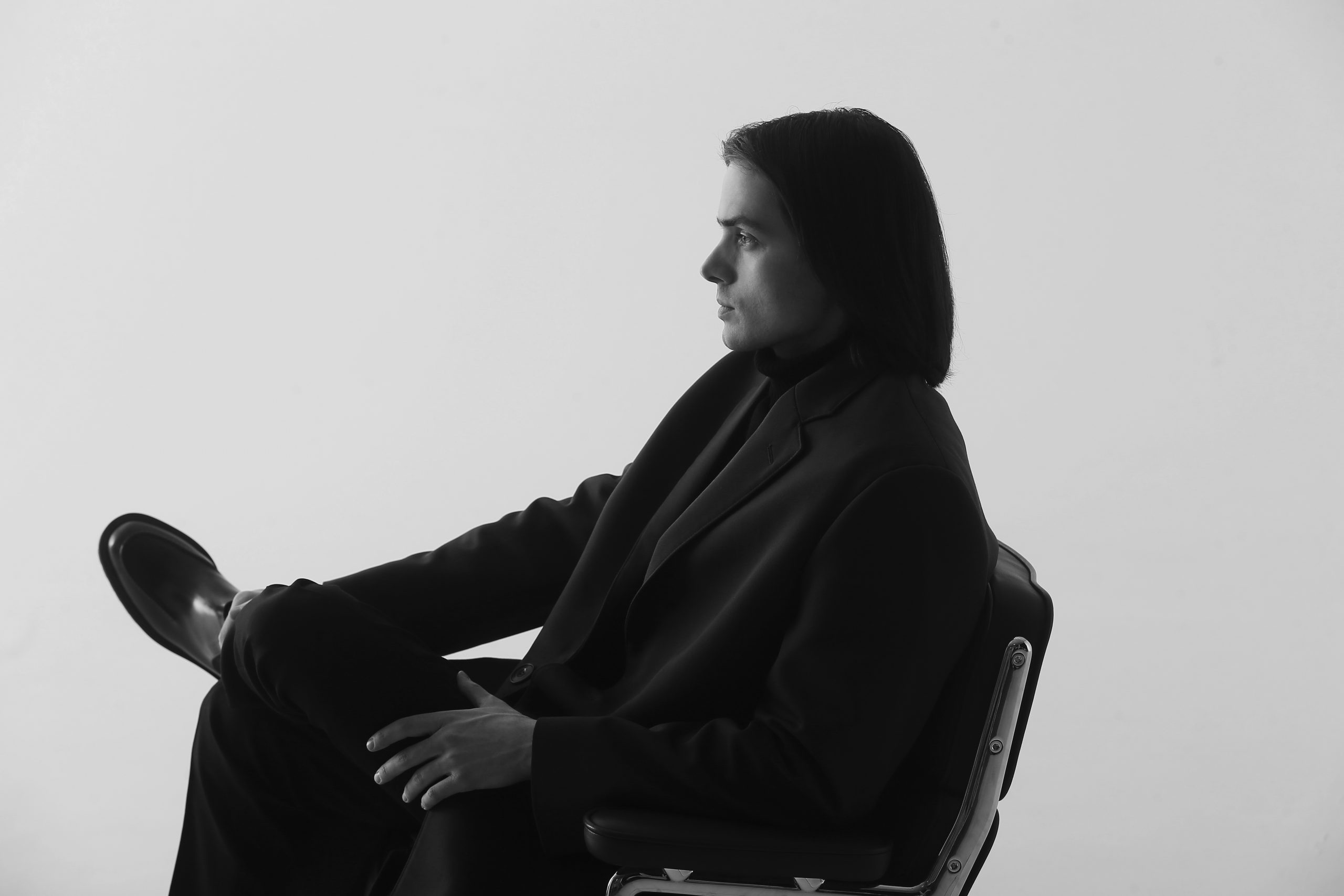 Hailing from Ukraine, SHMN is a master at melding the gamut of styles and sonics across the spectrum of electronic music. His productions glue myriad moods, genres, and stylistic tricks but they all carry one consistent quality which is passion.

Now – in a huge step forward for the multi-faceted artist, SHMN presets his debut LP which is due to be released on his own self-titled imprint “SHMN”. This platform is the soil upon which he can truly allow his productions to grow – a fertile platform that will form the basis of the inflorescence of a truly talented musician.

“Interstice” LP demonstrates the versatility of his productions: cinematic breakdowns, a variety of beat structures, astute sequencing across all tracks, and a true sense of narrative throughout result in a highly accomplished body of work.

From the pensive opening track to the lusciously ethereal “Ocean” which features swooning vocals from Aves Volare – the LP kicks off in emotive style. Tracks such as “Nemesis” and “Ambush” then dim the lights and drive galvanized kicks under thick, tense melodies. “Ricochet” follows up with a trippy, big-room floor filler as flickering synths dart atop a reverberated thud before “Abyss” brings an intergalactic trip to a tranquil landing.

This is truly an LP with a lot to offer – one for the armchair astronauts as much as the 36-hour ravers; a shining example of what’s to come from an artist truly on the ascent. 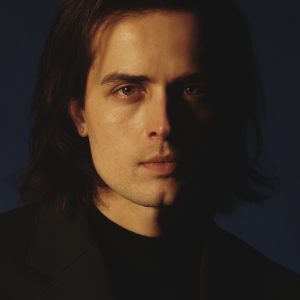