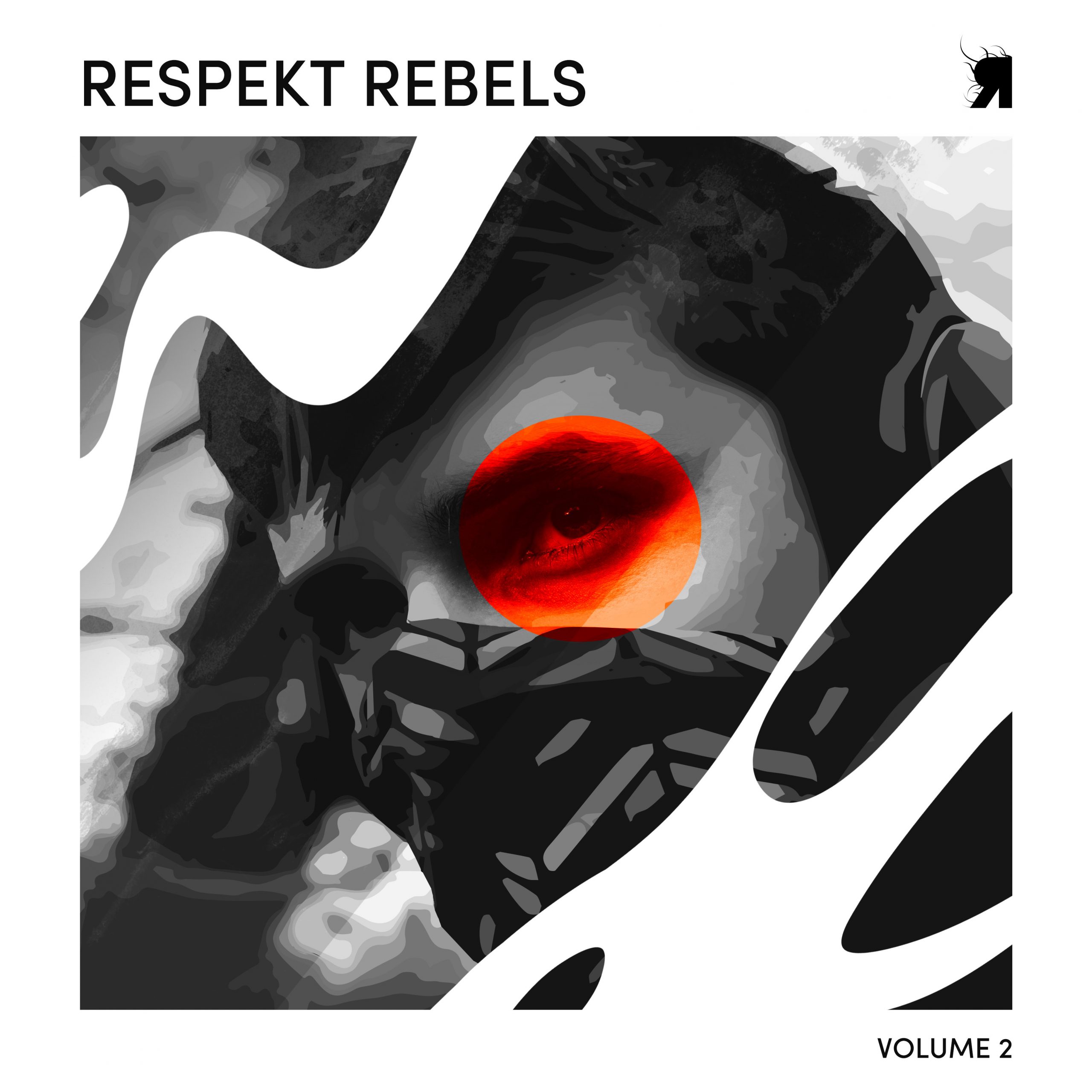 Shay De Castro makes her label debut on Spektre’s Respekt Recordings, with ‘Intricacies & Realities’ on their ‘Respekt Rebels Vol. 2’ compilation. The trailblazing techno talent has seen serious success in spite of a rather bleak 2020, gracing an array of esteemed imprints from Veerus’ Le Club to Spartaque’s CODEX Recordings. The latest offering from Shay De Castro’s diverse discography is now available to stream and purchase across platforms.

Opening with a punishing kick, the six-minute journey begins with oscillating synths accompanied by risers and fluttering percussive elements. Marching onwards to the first build-up, panned melodies collide, creating a delectable atmosphere that ultimately erupts in a cavernous drop dominated by an outrageously gritty lead synth. Serving as a brief respite, the second half of ‘Intricacies & Realities’ taps into De Castro’s trance sensibilities, placing melody front and center. An extended build is met with an echoing climax, one designed for warehouses and sweaty dancefloors. Collapsing the synth, bass, and percussion into one, the track closes with an eerie ringing reminiscent of those first steps outside the club, pierced by both an absence of sound and utter euphoria.

Off the back of a highly impressive 2020 which saw her release a trio of EP’s, ‘RAVEnous’ [Eclipse Recordings], ‘Assembly’ [CODEX Recordings], and ‘September In Boise’ [Le Club], Shay De Castro is slated for her breakout year. Consistently receiving support from the biggest names in the industry, from Adam Beyer to Amelie Lens and Enrico Sangiuliano, fans can expect plenty of new music and tour dates, as soon as it’s safe to party.