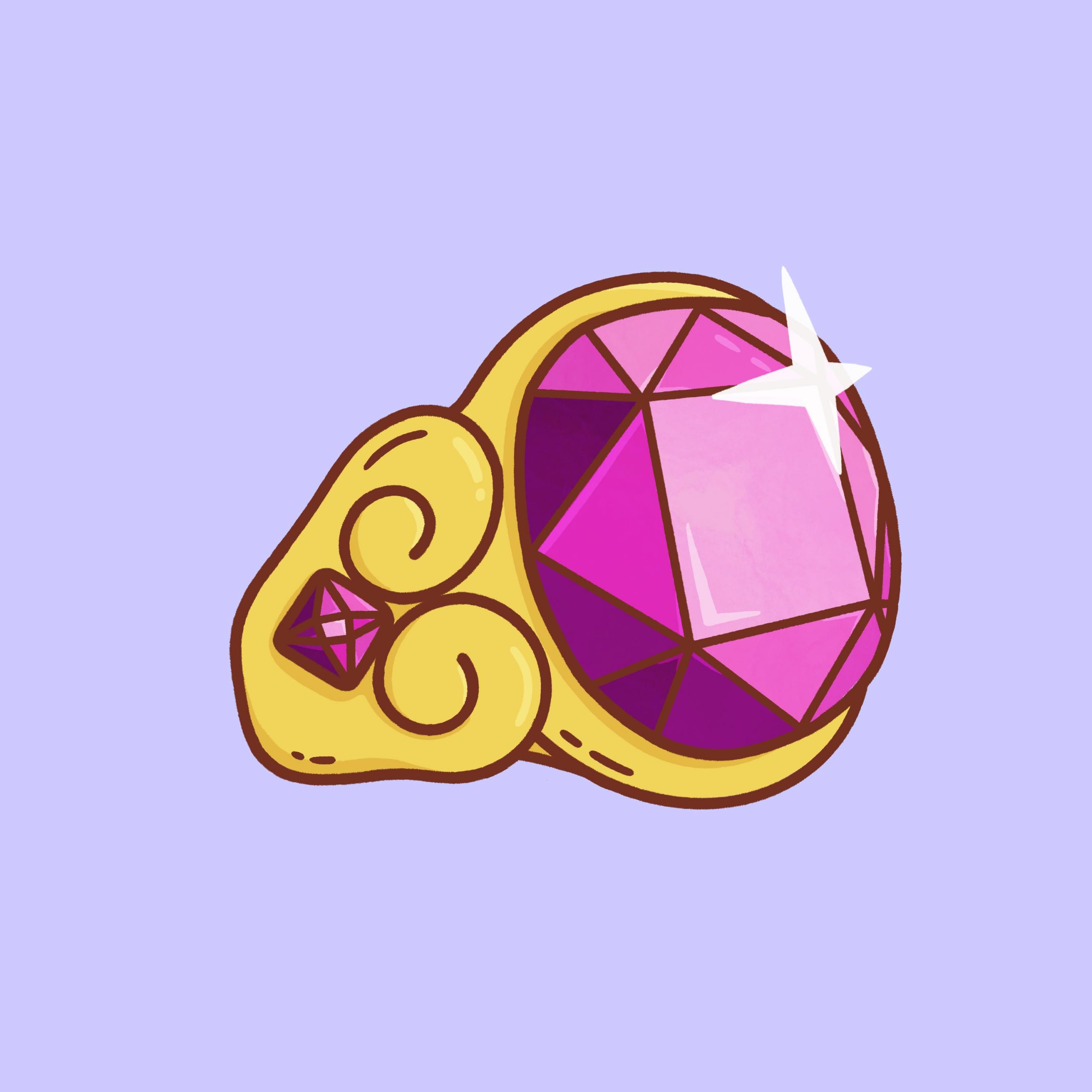 Shawn Wasabi Is Back With ‘i dip’

Today, bedroom-pop tastemaker and electronic producer Shawn Wasabi released his latest single ‘i dip’ on Facet/Warner Records. Following the arrival of his debut album MANGOTALE in 2020 with tracks like ‘MEDICINE ft. Tia Scola’, ‘HALO HALO’ and ‘ANIMAL CROSSING’, Wasabi returns to unveil another layer to his animated universe. ‘i dip’ is a dance-floor-friendly bop that conveys themes of personal adaptation, having the confidence to grow and knowing when to move on.

The track is a representation of Wasabi’s growth as a producer, breaking through the confines of his DIY electronic origins, experimenting with genres and adapting to new techniques. Influenced by the 808 bass line commonly found in hip hop and pop productions, Wasabi harnessed this classic as his primary melody, coloring the track with floating ornamental sounds. The track draws further inspiration from the golden era of social media, a time when the Blog House explosion helped dance music to blossom without borders through MySpace and MP3 blogs.

To accompany the release, Wasabi created another MANGOTALE easter egg in the shape of a mood ring. Originally a 1970’s fad that found resurgence in the early 2000s, the mood ring mimics Wasabi’s inspirations for ‘i dip’, offering an ideal metaphor for the themes of transformation throughout the track. The mood ring’s change color acts as a reflection of what lies beneath, leaving nothing else to do but ride the currents on the surface.

In May of 2020, Shawn released his first full-length project, MANGOTALE, a 12-track LP supported by an entirely female cast of collaborators including Chevy, Satica, Raychel Jay and more. The album accumulated over 20.7 million streams across platforms, with tracks seeing widespread support from NYLON, PAPER Mag, c-heads, Sweety High and more. MANGOTALES’ crown jewel ‘HALO HALO’ went on to receive a remix from fellow Filipino star Guapdad 4000.

Shawn Wasabi’s latest single continues to shape him as a studio phenom and pop-hit future icon, recognized world-wide for the elaborate and immersive worlds created by his productions.