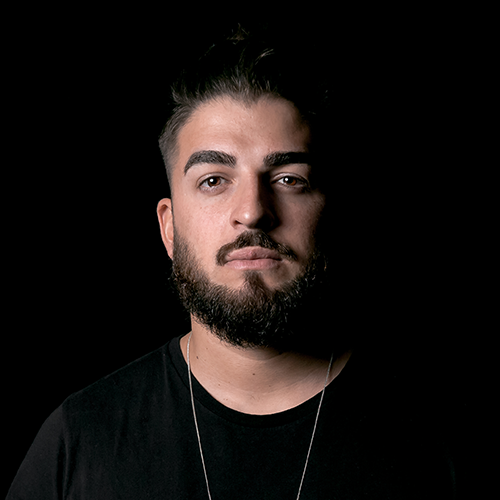 After a first underground club anthem “Take It or leave it”, on Voyeur which stayed 9 months in the Itunes Top 5 in the Dance / Electronic charts, the Greek Don Junior Pappa strikes back in 2019 with an EP project made of a very special hypno-techy touch.

Back on the label after one year of silence, Junior Pappa delivers here a second opus and solid EP named “Let’s Go”, wich includes 3 catchy and hypnotic original tracks, tested during those 9 months. The whole project has been played many times from The Voyeur Radio Show on Radio FG, to some of the biggest spring festivals, with the same high-energy effectiveness.

This record shows Junior’s particular obsession for his early Chicago roots, bringing a sexy minimal vibe and messy dirty vocals. Juiced from Pappa’s DNA, “Let’s Go” track is in between Deep and Tech House and made of a mental vibe tailor made for big rooms, « System » will add some disorder at peak time hours, and “Shake It” is a stompin tool that brings another interpretation with a massive and keep-going remix from Elrow’s new Barcelona sensation: Juanito.

From his Twisted party residency in Thessalonique, to his debut with Dayan’s residency at Lio Ibiza this summer, Junior is the experienced big room artist who knows how to combine electronic genres to own a crowd with surprising and unexpected skills. With more than 60 tour dates during this summer, no surprise Junior Pappa is a not-to-miss buzzin artist this year.

Hope this special one will catch your taste, this is a big buzzin advance promo package, so pick up your favorite and Let’s Go! 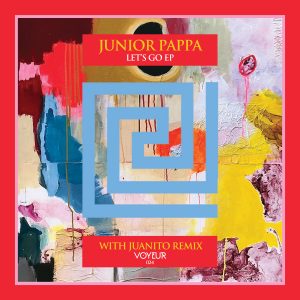