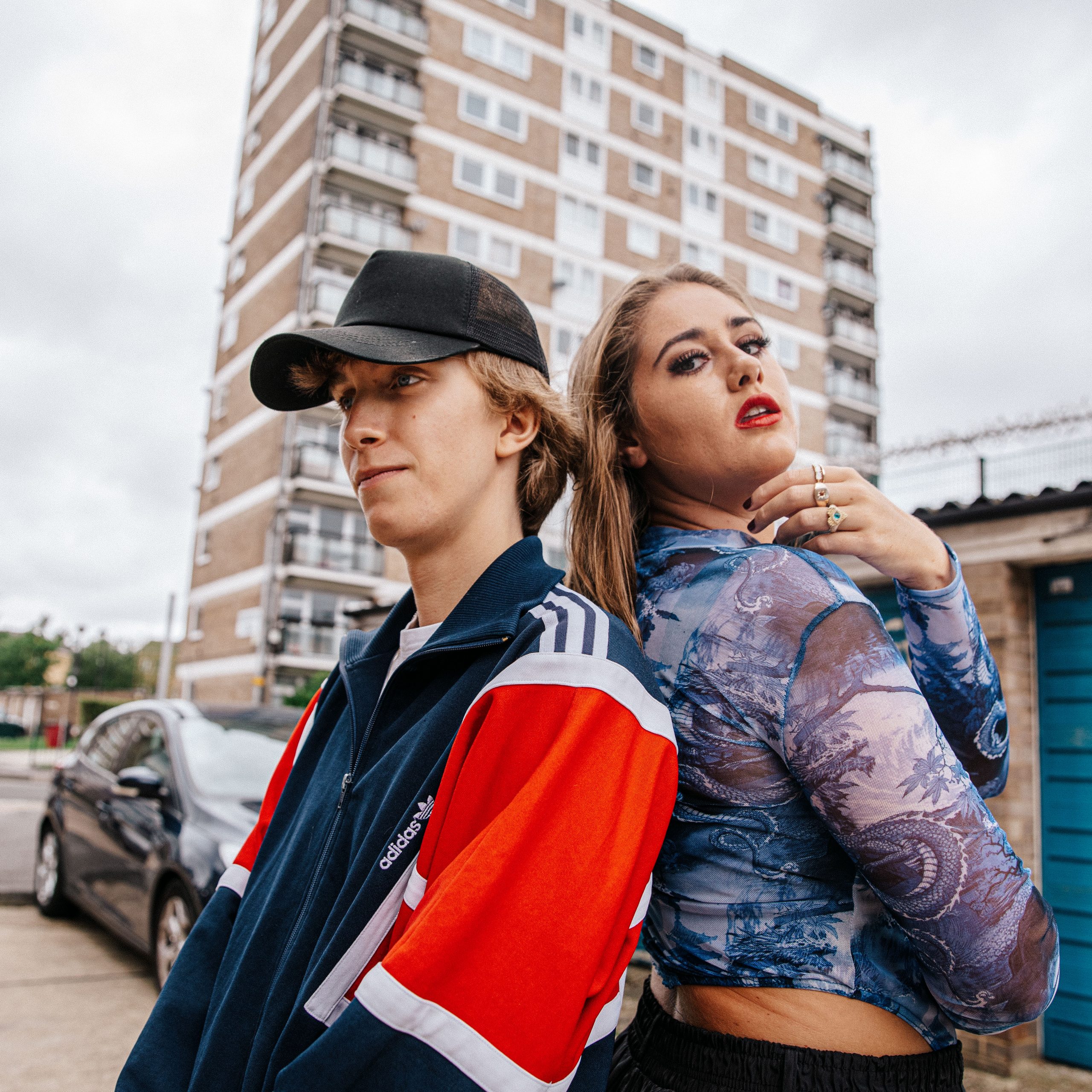 Following her latest single All Over Again via Love Juice, Saffron Stone returns to Sonny Fodera’s Solotoko alongside up and coming producer Sam Beach for their new collab single Own Thing.

Saffron Stone has skyrocketed over the past year with Beatport Chart toppers capturing the attention of her DJ peers. Continuing the impressive momentum for 2020, she’s release dance gems like Get Up with Kideko, Everytime that saw support from BBC Radio 1’s Arielle Free and new summer release All Over Again, landing her a cover for Spotify’s UK House Music playlist whilst receiving support from Mistajam on BBC Radio 1.

Meanwhile, rising producer Sam Beach has made his mark on the scene with his own event brand Feel The Fruit, whilst his tracks are garnering DJ support from the likes of Low Steppa, Amine Edge & DANCE, Martin Ikin, Sammy Porter and more. Also gracing airwaves, Sam’s tunes have even earned spins on the likes of BBC Radio 1, 1Xtra, Kiss FM and Rinse FM, proving his growing popularity on the scene.

Constantly supporting each other’s music, Saffron and Sam now team up on modern house anthem Own Thing, which has already made an impact in Saffron’s live sets: “it’s been going off and has had amazing feedback. It’s an
energetic, exciting tech house groover with a banging vocal.”

Boasting jacking percussion underpinned by a diva-led vocal, sampled from Lisa Stanfield, – Own Thing has “an old school feel while still sounding fresh
and relevant”. With its 90s fuelled synth drops combining Saffron’s soaring talent and Sam’s fiery potential, the pair have delivered the ultimate collab.

Saffron Stone & Sam Beach – Own Thing is out 28 th August via Solotoko.