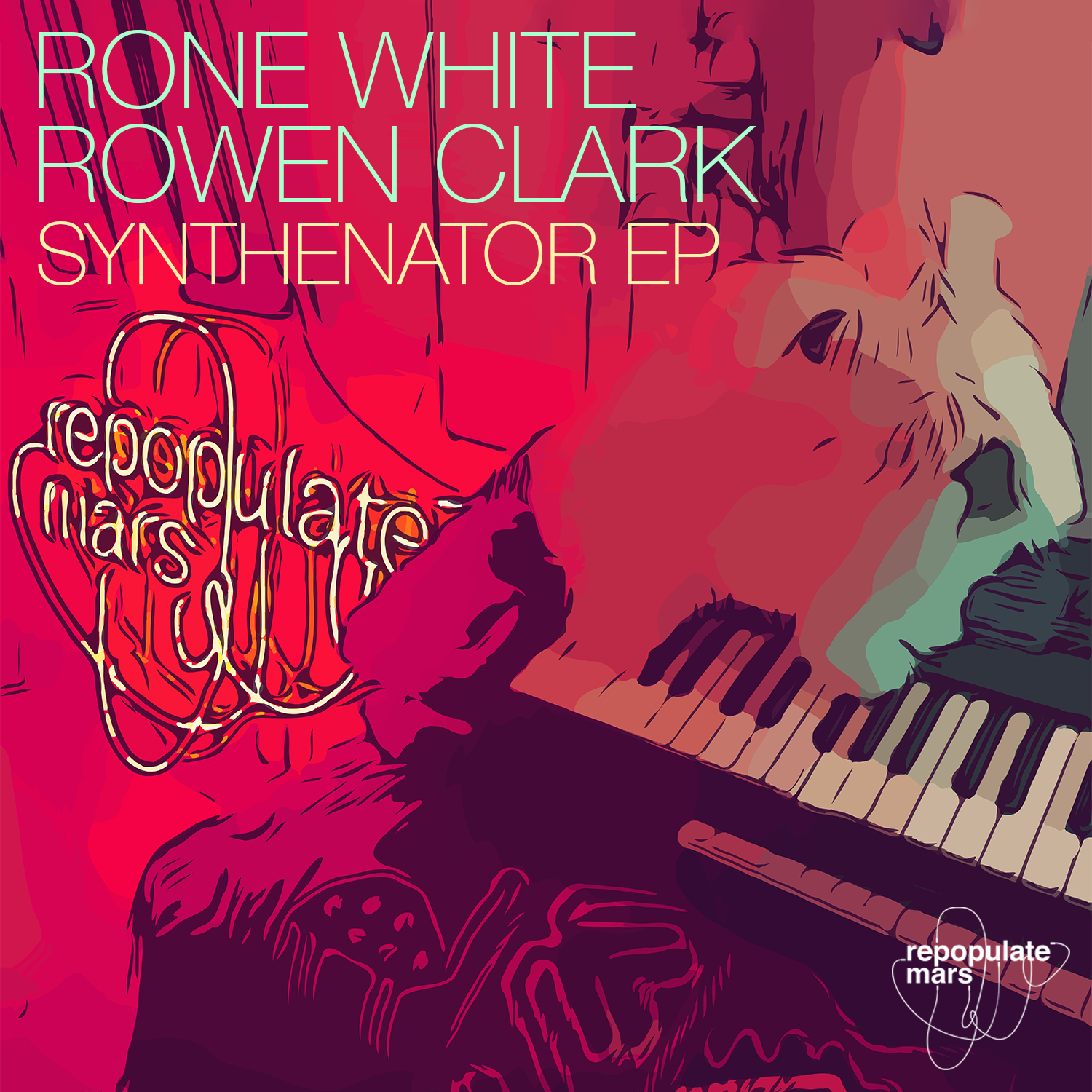 Following mammoth releases on labels such as Under No Illusion and Deeperfect, as well as seeing support from DJs such as Joris Voorn and Solardo, Rone White & Rowen Clark bring yet another set of certified club weapons to the table. After appearances on Lee Foss’ South Of Saturn and a previous Repopulate Mars VA, this marks the duo’s first full release on Repopulate Mars.

In contrast to the first two tracks, ‘The Smiler’ is geared for the after hours. Hypnotic vocals and an irresistible bassline take front and centre here, with the occasional introduction of a slinky lead perfectly engineered for the early morning smilers. 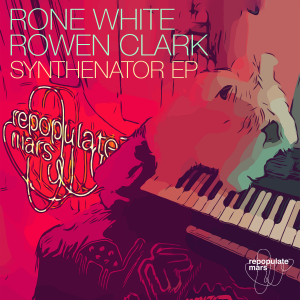